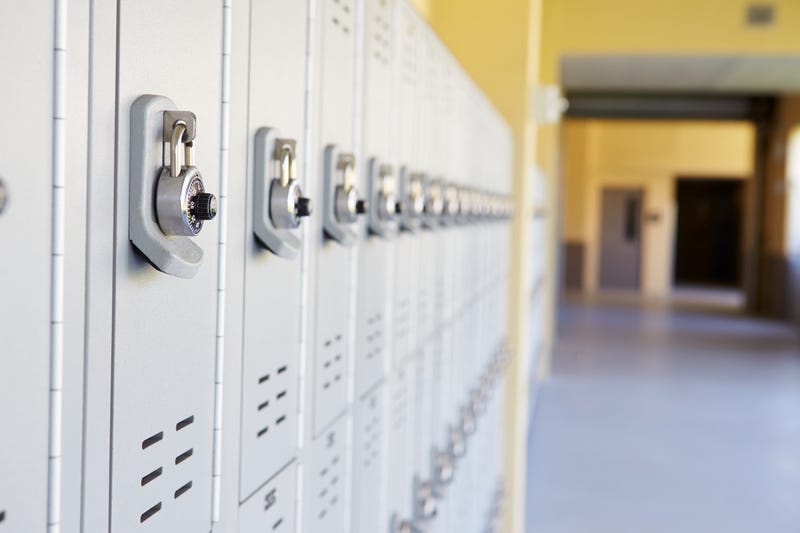 PITTSBURGH (Newsradio 1020 KDKA) - The Penn Hills School Board is reviewing a plan to try to pull the district out of a debt of more than $170 million.

The measures include furloughing 57 positions, 33 of which would be teachers and all furloughed positions be recalled.

The preliminary budget was introduced at Monday's board meeting, with considerations to cut pre-K and the high school's Navy Junior R-O-T-C program.

The district's millage is already among the highest in the county with decreasing property values.

A vote is expected June 24, with a town hall meeting June 3.