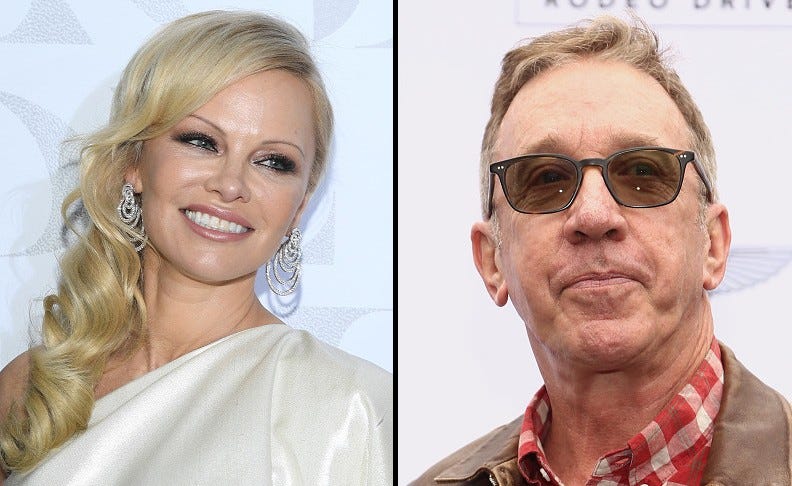 (WWJ) Actor Tim Allen is flatly refuting a claim by Pamela Anderson that he flashed her "completely naked" while they worked on a TV show together more than 30 years ago.

That's according to Variety, which details the alleged disturbing incident Anderson claims took place on the set of “Home Improvement” in 1991.

In Anderson's upcoming memoir titled “Love, Pamela,” Allen exposed himself to her when she was just getting her start as an actress at 23 years old.

“On the first day of filming, I walked out of my dressing room, and Tim was in the hallway in his robe. He opened his robe and flashed me quickly — completely naked underneath. He said it was only fair, because he had seen me naked. Now we’re even. I laughed uncomfortably,” according to an excerpt from the book, which was obtained by Variety.

If the incident did indeed happen, Allen could have been referring to Anderson having modeled for Playboy, which she did before being cast as Lisa the Tool Girl on the ABC sitcom.

Allen said, however, that the story is completely untrue. The Metro Detroit-native told Variety in a statement: “No, it never happened. I would never do such a thing."

Anderson appeared for two seasons on "Home Improvement" before leaving the show to focus on “Baywatch."

“Love, Pamela" is set to be released by HarperCollins Publishers on Jan. 31. 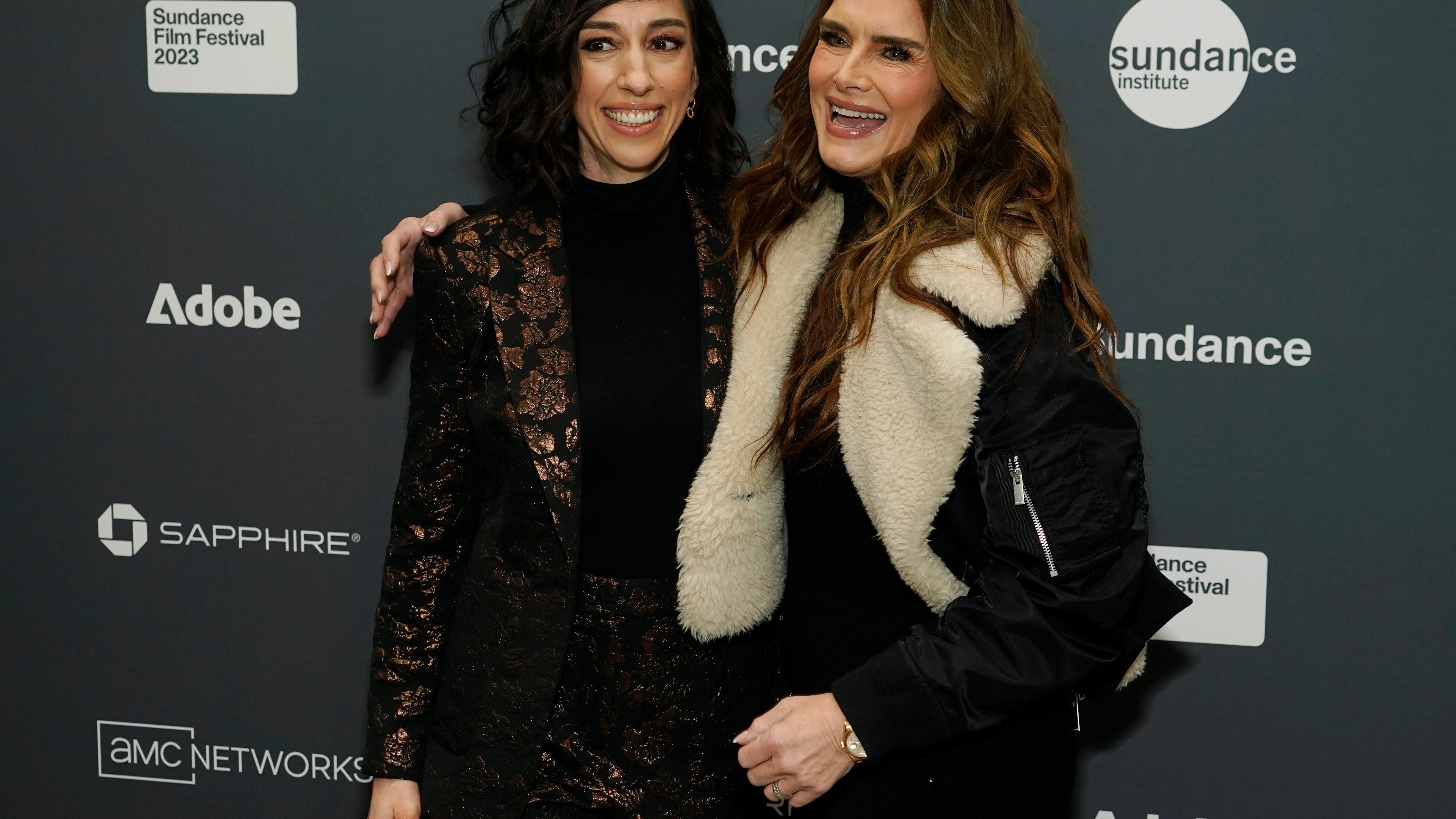