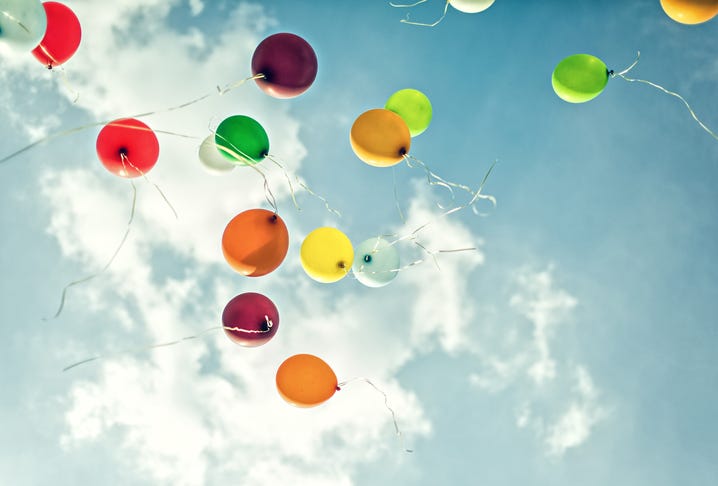 A proposal under consideration in Harrisburg would ban balloon releases in Pennsylvania.

They're common at vigils or gender reveals - dozens of balloons are often intentionally released into the sky.

Sometimes a symbol of trying to reach a passed loved one, but according to some state lawmakers and environmentalists, those balloons can have pretty serious consequences.

“It is without a doubt that balloon pollution is real and a growing problem. Balloons can stay a lot for weeks drifting many miles before settling down miles later. They become snarled in power lines, causing thousands of power outages each year, and even worse, fires,” said, Marci Mustello, state rep from Butler County.

If the bill passed, people or organizations who coordinate a balloon released would be fined up to $100 or get community service.