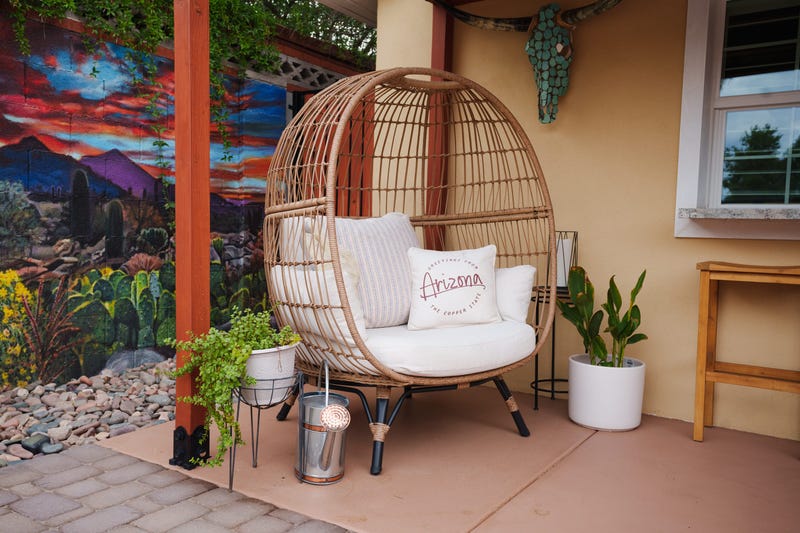 Airbnb, the popular app where users rent property from hosts' for vacations and extended stays, is getting tougher through technology to eliminate unauthorized parties at homes listed on their website.

The company is using technology in the form of an algorithm designed to identify users who might be more prone to break these new rules by screening data, such as their history of past reviews and the length of time they've been on the app. Its design blocks a user, who has been identified as high risk for an unauthorized party, from contacting a host.

The company announced these new screening tools will be launched in the U.S. and Canada after banning all parties and events on its properties in June, according to Tech Crunch.

The Verge reports Airbnb has been trialing the technology in portions of Australia since October 2021 and experienced a 35 percent decrease in unauthorized parties.

The "party ban" is one in a series of crackdowns Airbnb has made following a house party based in Orinda, California in 2019 that left five people fatally shot, according to NBC News. 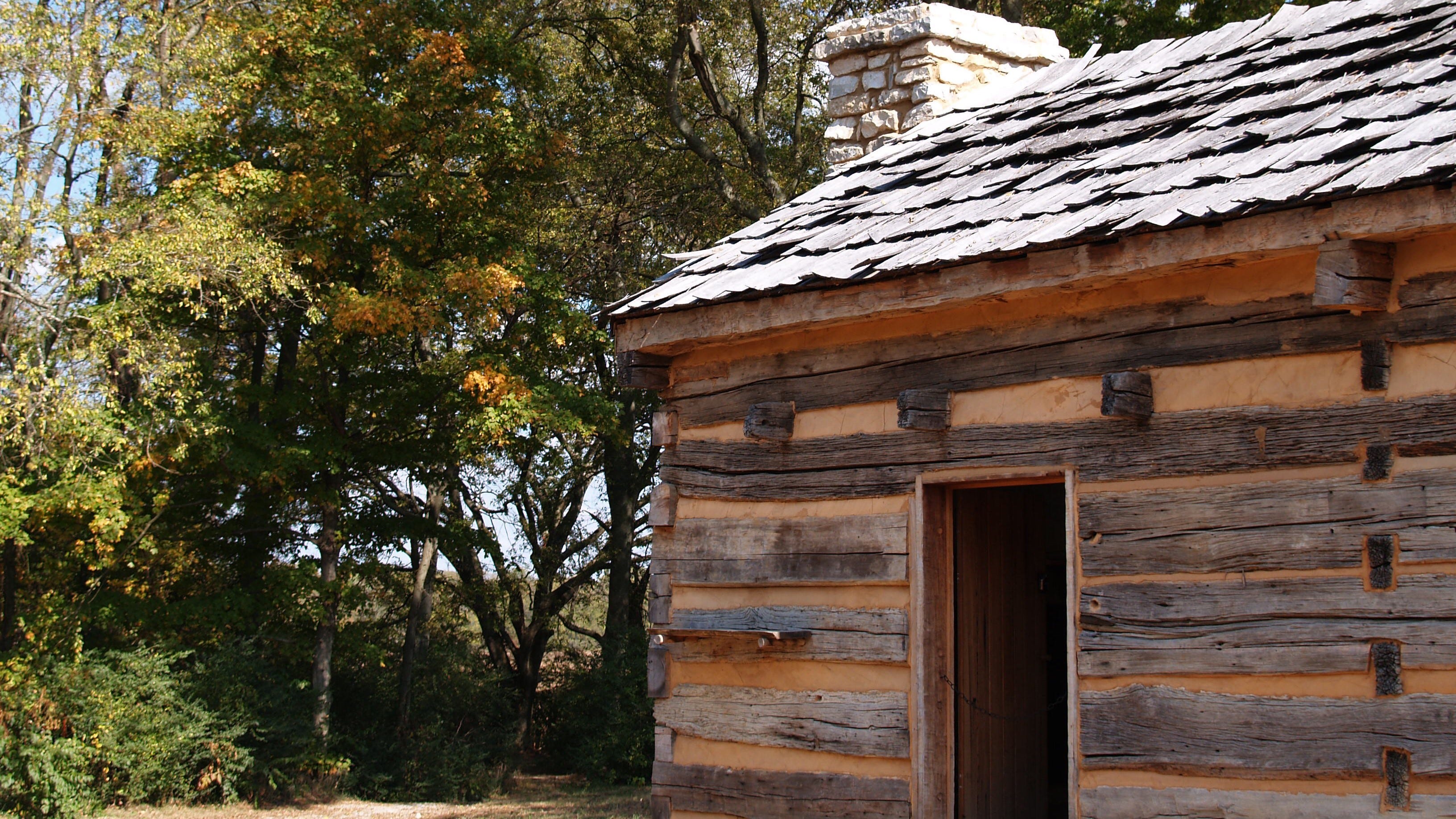 Former 'slave cabin' listed on Airbnb, then pulled amid apologies Booking an Airbnb? You'll have to follow new rules