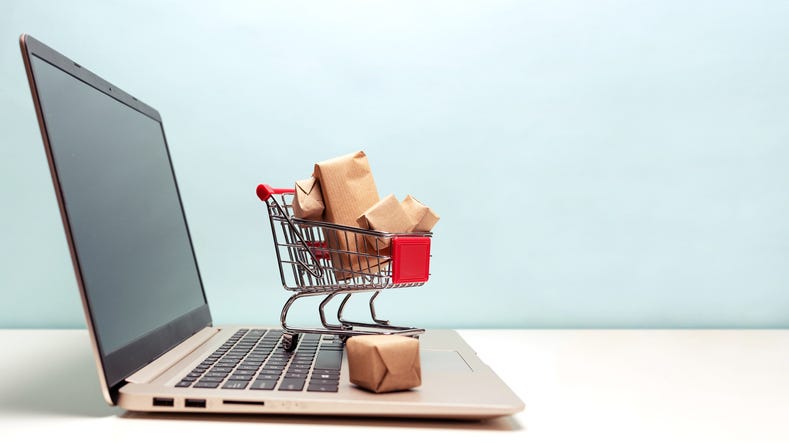 There may be a new reason to no longer fill your cart just for fun or to save items while online shopping, as a New Jersey woman's toddler, decided to make her purchases for her, spending almost $2,000.

Madhu Kumar was looking at Walmart's website for various furniture items but did not purchase anything, wanting to wait before pulling the trigger and ordering.

But a few days later, packages started showing up at her house, and she didn't know why.

Kumar shared with NBC News that she asked her husband and two older children if they had made the purchases, wanting to get to the bottom of the mystery. After they denied it, her 2-year-old was the only one left to question.

Ayaansh, Kumar's son, was looking at his mom's phone when he accidentally impulse-bought the almost $2,000 worth of items.

Kumar and her husband, Pramod Kumar, know that it seems insane a child who is still in diapers could make a purchase online. 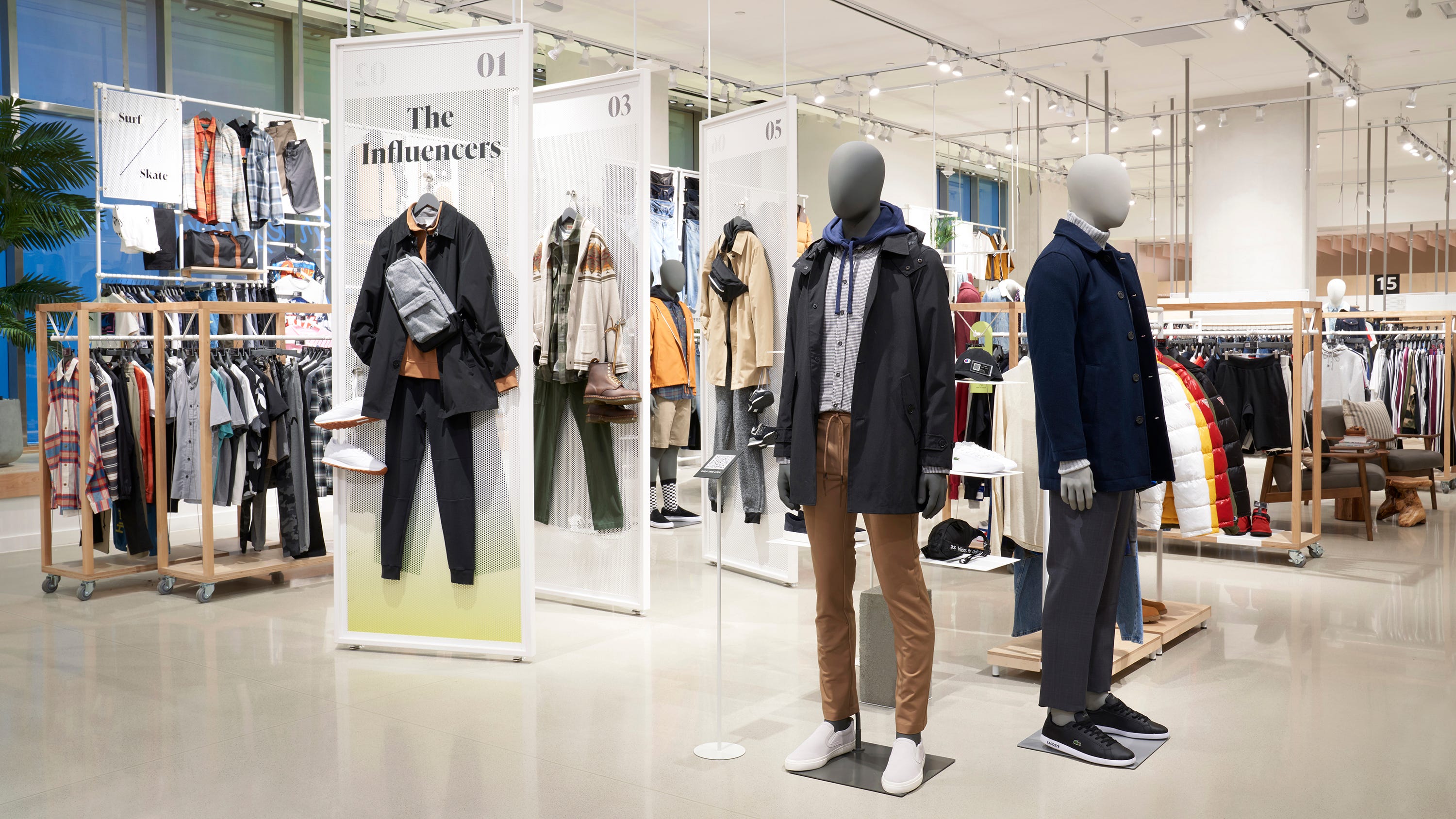 Amazon heads to the mall with prototype clothing store

"It is really hard to believe that he has done this, but that's what happened," Pramod Kumar said to NBC.

Even though he spent a big chunk of change, Kumar and her family are laughing at the situation.

"He's so little, he's so cute, we were laughing that he ordered all this stuff," she said.

For the last week, accent chairs, flower stands, and numerous other packages have arrived at the Kumar household.

As of now, the plan is to keep some things and return what they don't want to Walmart for a refund, the family told NBC. But for the time being, their current plan is to tidy up security on their phones.

"Moving forward, we will put tough passcodes or face recognition so when he picks up the phone he finds it in locked condition," Pramod Kumar told NBC. 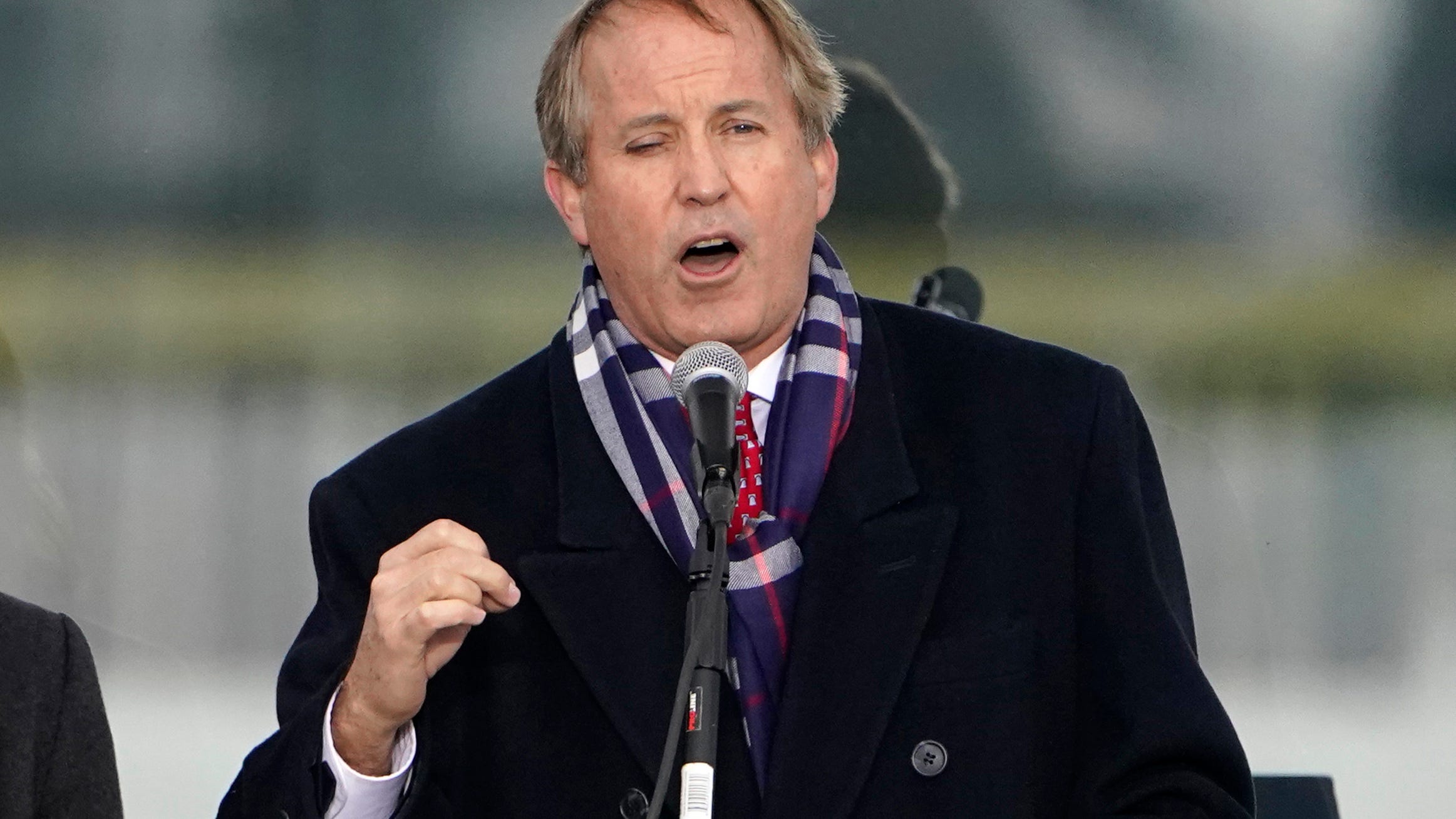