A bill that would allow speeding enforcement for local police has received the blessing of the Pennsylvania House Transportation Committee with a 25-0 vote.

House Bill 606 would allow municipal police to use radar gun for speed enforcement, but Jim Sikorski, Pennsylvania advocate with the National Motorists Association, tells Lynn Hayes-Freeland on News Radio KDKA that lawmakers snuck in an amendment to the bill that would permit state police troopers to use radar devices from moving patrol cars.

"Any time you see a state trooper, if this bill is passed, they can clock every vehicle around that cruiser any time that cruiser is in motion."

Sikorski is urging motorists to contact their legislators and tell them not to pass this bill. 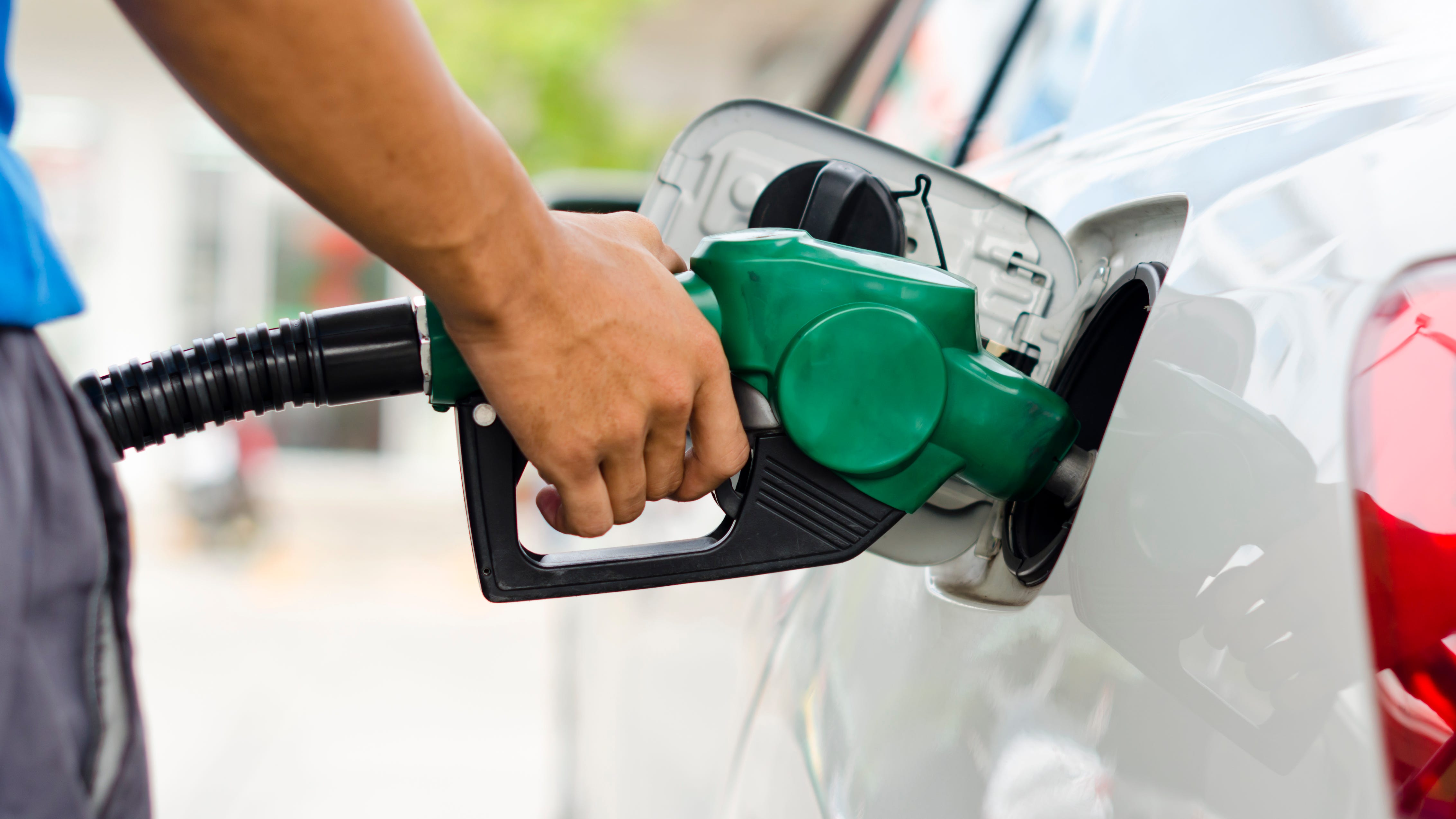 "There was no notice, no public comment. There were no hearings about that. They just slid it in as an ammendment and it's very sad when we do things like that in Pennsylvania. Shouldn't we at least be able to comment on that and have a little bit of a debate about it first?"

Sikorski says the bill is designed to bring in revenue and is urging motorists to contact their state representative now and let them know how they feel.

"We'll see what happens. If nobody says anything, you can look forward to a direct pipe into your wallet."

The bill now goes to the full House for further consideration. 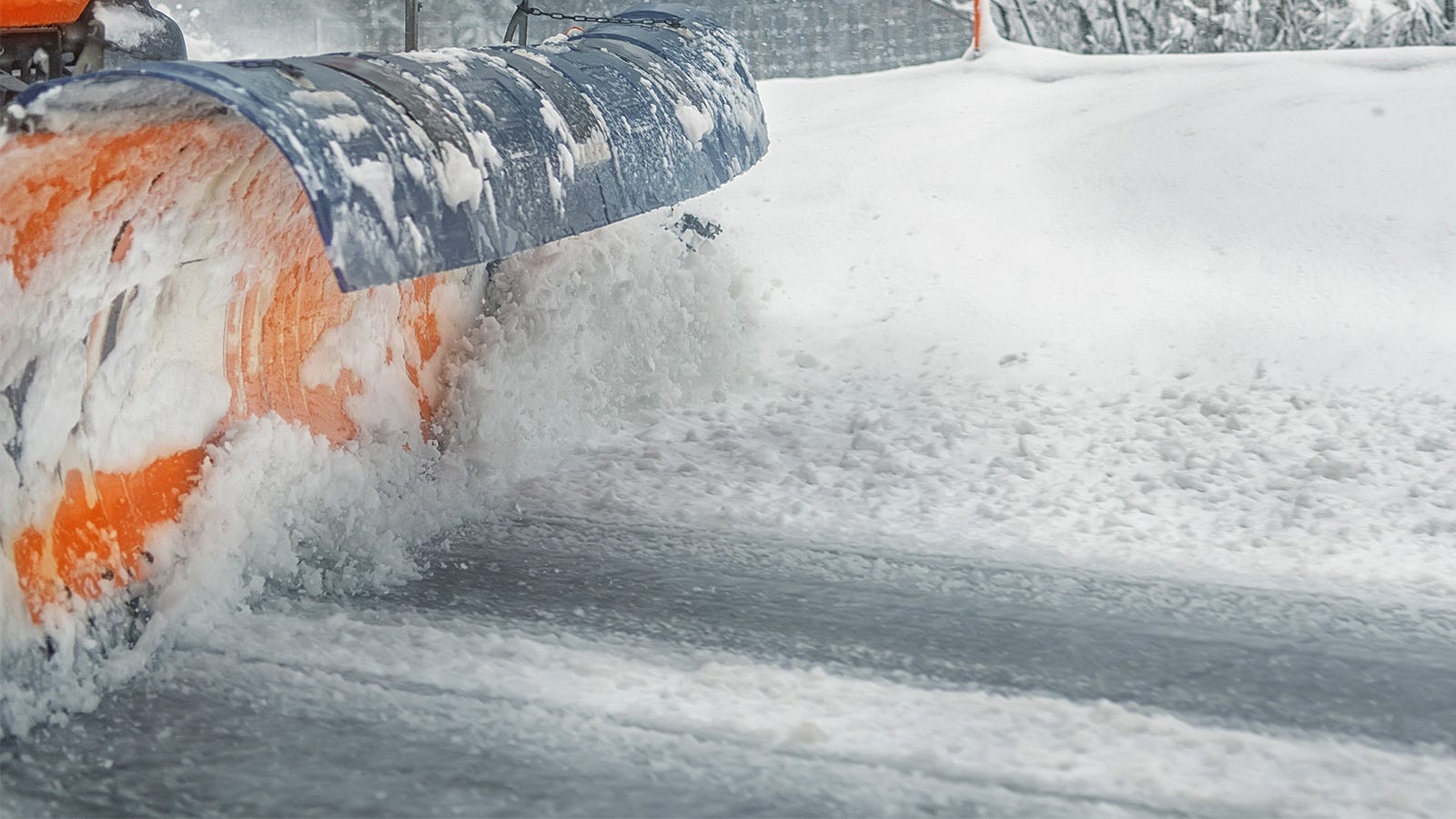 Pennsylvania is currently the only state in the nation that limits the use of radar exclusively to its state police. But if this bill passes, local police would also have that power.