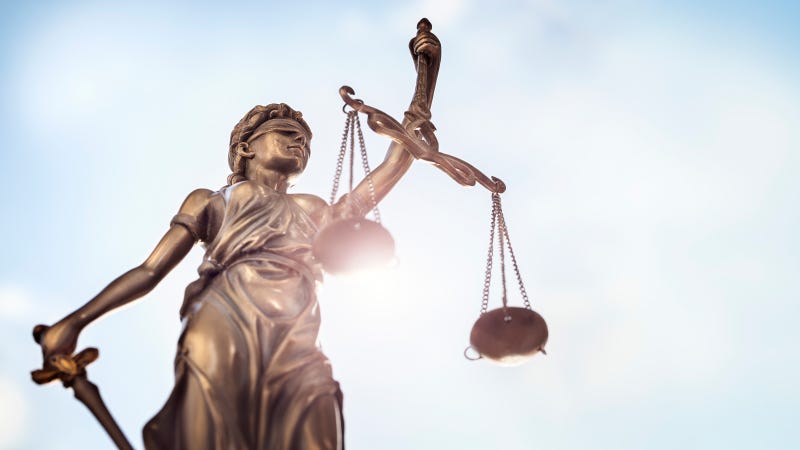 Advocates for survivors of rape and child sex abuse are urging state lawmakers to lift the statute of limits for filing a civil lawsuit against organizations, like the Catholic Church.

Prompted by the shocking grand jury report from 2018 that accused more than 300 Catholic priests of sexual misconduct against minors, the Pennsylvania Coalition Against Rape is once again calling for changes in state law.

On Wednesday, they released the results of a statewide public opinion poll on whether time limits should be lifted to allow victims to sue their abusers or institutions that may have enabled the abuse.

"82% was a very meaningful number to us," said spokesman Jim Willshier. "It shows a very overwhelming support from the public to have adult survivors be able to have their day in court."

Spokeswoman Donna Greco says there's overwhelming support statewide to lift the statute of limitations on civil lawsuits, meaning victims of sexual abuse could sue their abusers or institutions like the Catholic Church years, even decades later.

"We still are waiting for this retroactive window that will allow victims whose options have expired to look back and seek civil remedies to hold the people and institutions harmed them accountable," she explained.

Without reform, she says most of the victims from the 2018 grand jury investigation would have no legal recourse.

About 700 Pennsylvanians participated in the poll.