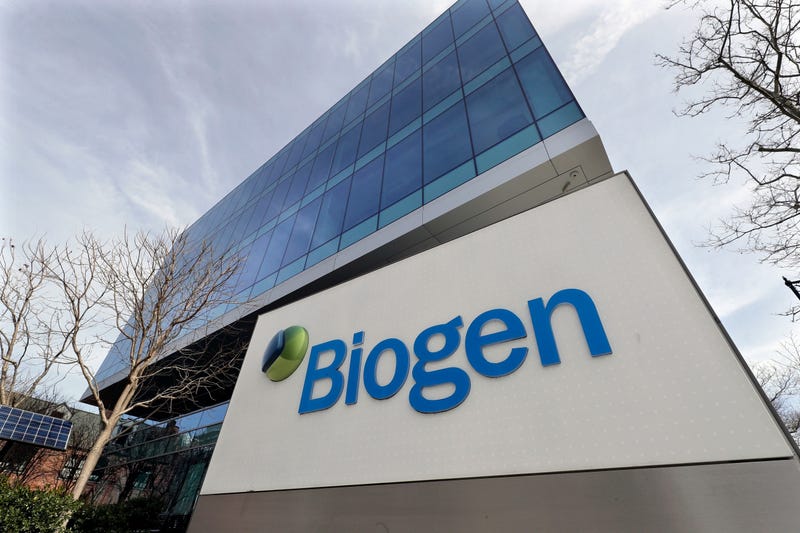 Shares of Biogen and other drugmakers researching Alzheimer’s disease soared Wednesday after Japan’s Eisai Co. said its potential treatment appeared to slow the fatal disease in a late-stage study.

The drugmaker said early results showed that its treatment, lecanemab, reduced patient clinical decline by 27% when compared to a placebo or fake drug after 18 months of the infused treatment.

Patients were monitored using a scale that measures mental decline and their ability to do daily activities like getting dressed or feeding oneself.

Eisai Co. Ltd. said it would discuss full results from the research at a conference in late November. It also plans to publish findings in a peer-reviewed medical journal.

The company is already seeking an accelerated approval from the U.S. Food and Drug Administration, and the agency is expected to decide by early next year. Eisai and Biogen will co-promote the drug.

Researchers typically urge caution in evaluating a study until the full results are released. But the initial findings appear to be “quite robust” and will likely support regulatory approval, Mizuho Securities analyst Graig Suvannavejh said in a research note.

A statement from the Alzheimer’s Association called the findings the most encouraging to date for potential treatments of the underlying disease causes.

Some 6 million people in the U.S. and many more worldwide have Alzheimer’s, which gradually attacks areas of the brain needed for memory, reasoning, communication and basic daily tasks.

Alzheimer’s has no known cure. Long-standing treatments on the market just manage symptoms, and researchers don’t fully understand what causes the disease.

Last year, Biogen’s Aduhelm became the first new Alzheimer’s drug introduced in nearly two decades. But it has largely flopped after debuting with a price tag of $56,000 annually, which Biogen later slashed.

Doctors have been hesitant to prescribe it, given weak evidence that the drug slows the progression of Alzheimer’s. Insurers have blocked or restricted coverage due to concerns over the drug’s high price tag and uncertain benefit.

Earlier this year, the federal Medicare program imposed strict limits on who can get the drug, wiping out most of its potential U.S. market. Biogen announced afterward that it would stop most of its spending on the treatment.

Like Aduhelm, lecanemab, which Eisai developed, aims to clear a protein called beta-amyloid from the brain.

The protein forms a plaque that researchers believe is a contributor to Alzheimer's. They also point to other potential factors like family history and chronic conditions such as diabetes.

Eisai executives say lecanemab focuses more on floating clumps of the protein before it forms the plaque, which is what Aduhelm targets.

Eli Lilly and Co. also is developing a potential treatment, donanemab, that targets the protein. 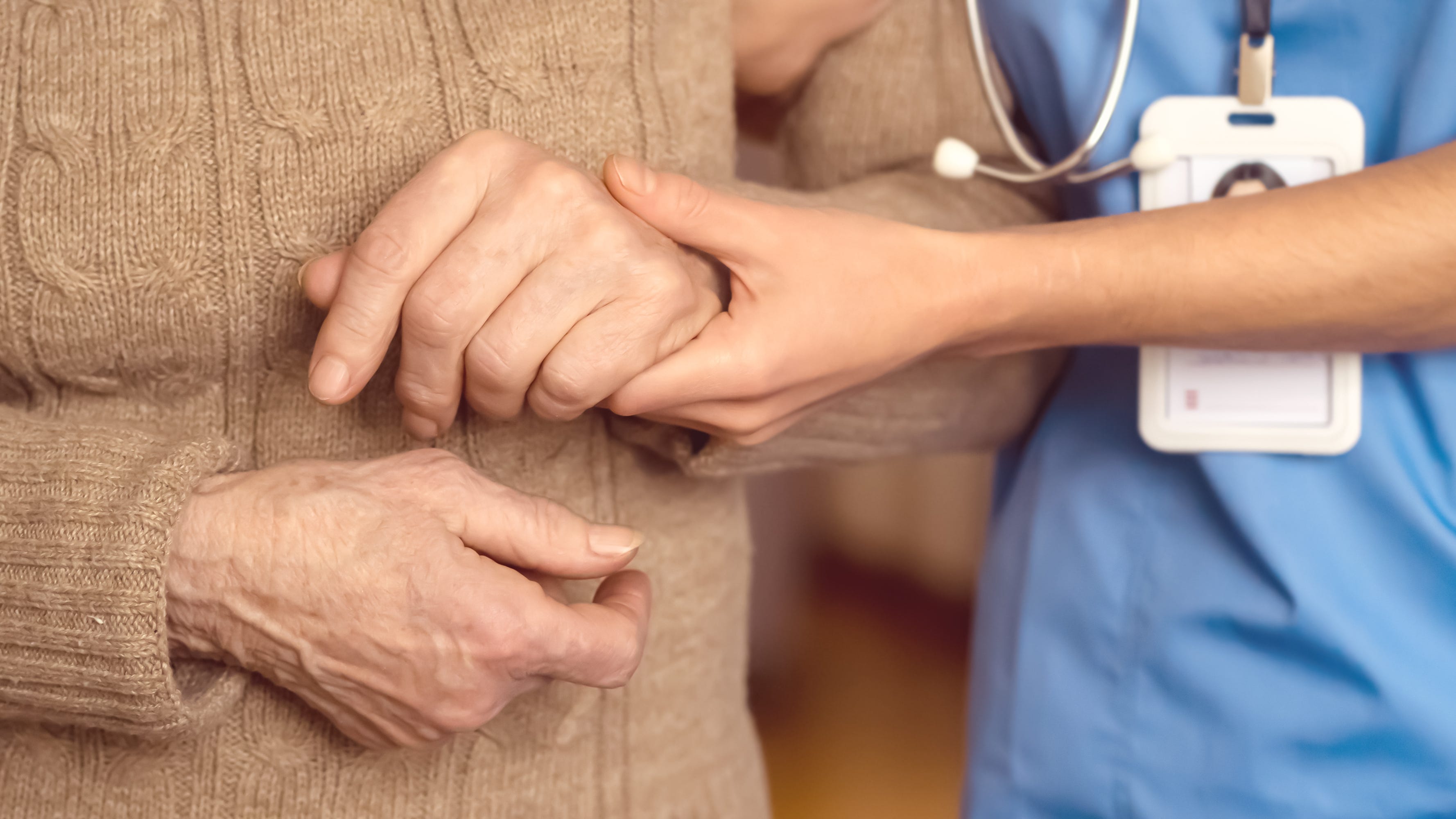 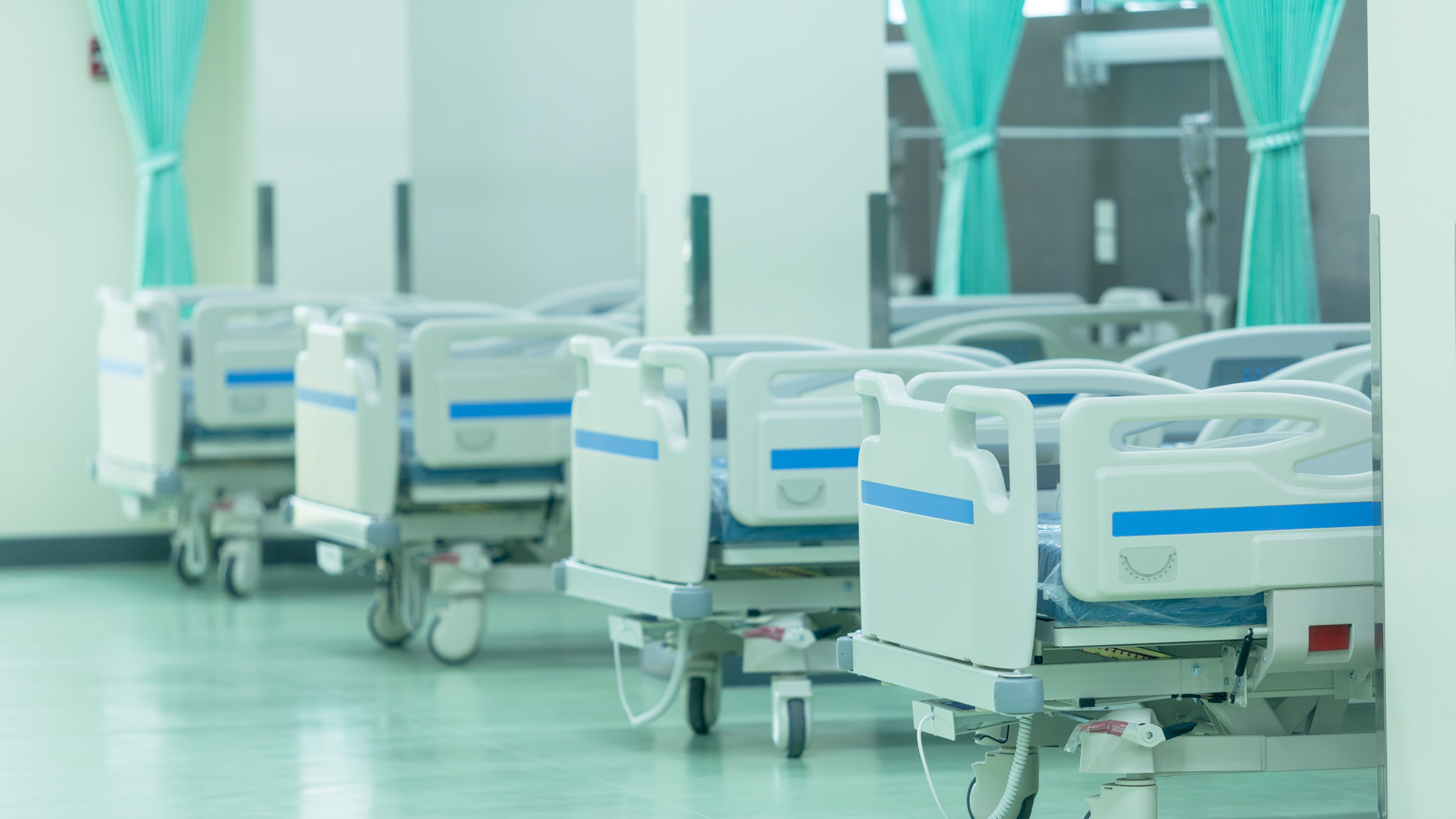