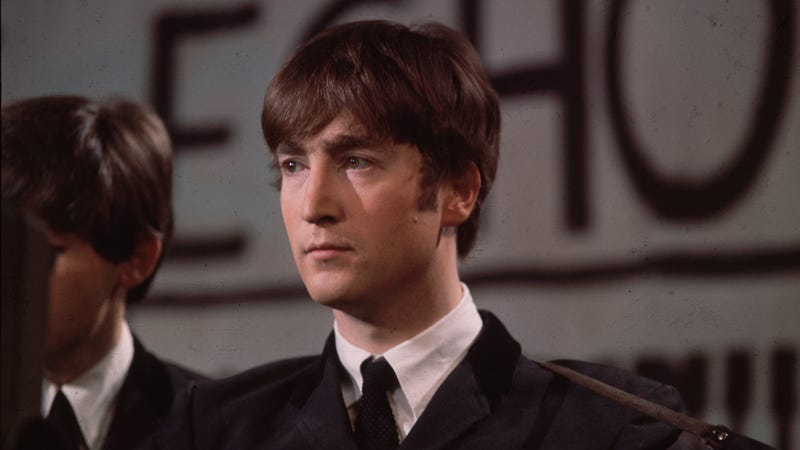 Digital-savvy fans of The Beatles will soon have a chance to pick up a piece of history thanks to John Lennon's son, Julian Lennon, who's opening up his memorabilia collection and "most cherished heirlooms" to sell a range of NFTs (non-fungible tokens) featuring digital memories of the band and his late father.

Listen to your favorite music now on Audacy curated for fans, by fans like The Beatles Radio, and more!

This exclusive online auction of John Lennon, The Beatles, and related memorabilia collected over the years by Julian Lennon is being facilitated by Julien’s Auctions (no relation) and will take place on Monday, February 7.

It should be noted however that Lennon will keep these physical items from his collection, with bidders purchasing NFT versions of the memorabilia. Items include handwritten notes by Paul McCartney from the writing of "Hey Jude," for an estimated $50,000 to $70,000, an Afghan coat worn by John Lennon for an estimated $8,000 to $10,000, three guitars estimated between $6,000 to $8,000, and a black cape worn by John Lennon in the movie Help! estimated between $10,000 to $20,000. Each item will be presented as a digital, audio/visual collectible, narrated by Julian Lennon. A portion of the proceeds will benefit Julian’s White Feather Foundation.

Lennon's original intention was to take these items on tour for people to experience up close and personal, but the COVID pandemic obviously put a stop to those plans. Julian tells Variety, "I still hope to at some point in time, but obviously the last few years have not been helpful." The driving force behind Lennon's decision to share, he says, is because he's "been collecting these personal items for about 30 years, and I was getting a bit fed up with them being locked away in a vault, where I’ve had to keep them because I didn’t want them to get damaged."

Lennon adds, "I just felt that this was a unique way to continue dad’s legacy and to show people the collections I have, and with the videos and narration, to give people a little more than they would normally get and hear some stories that they haven’t heard before in a new art form and a different medium. This is a slow rollout over the next year or so of quite a few items." 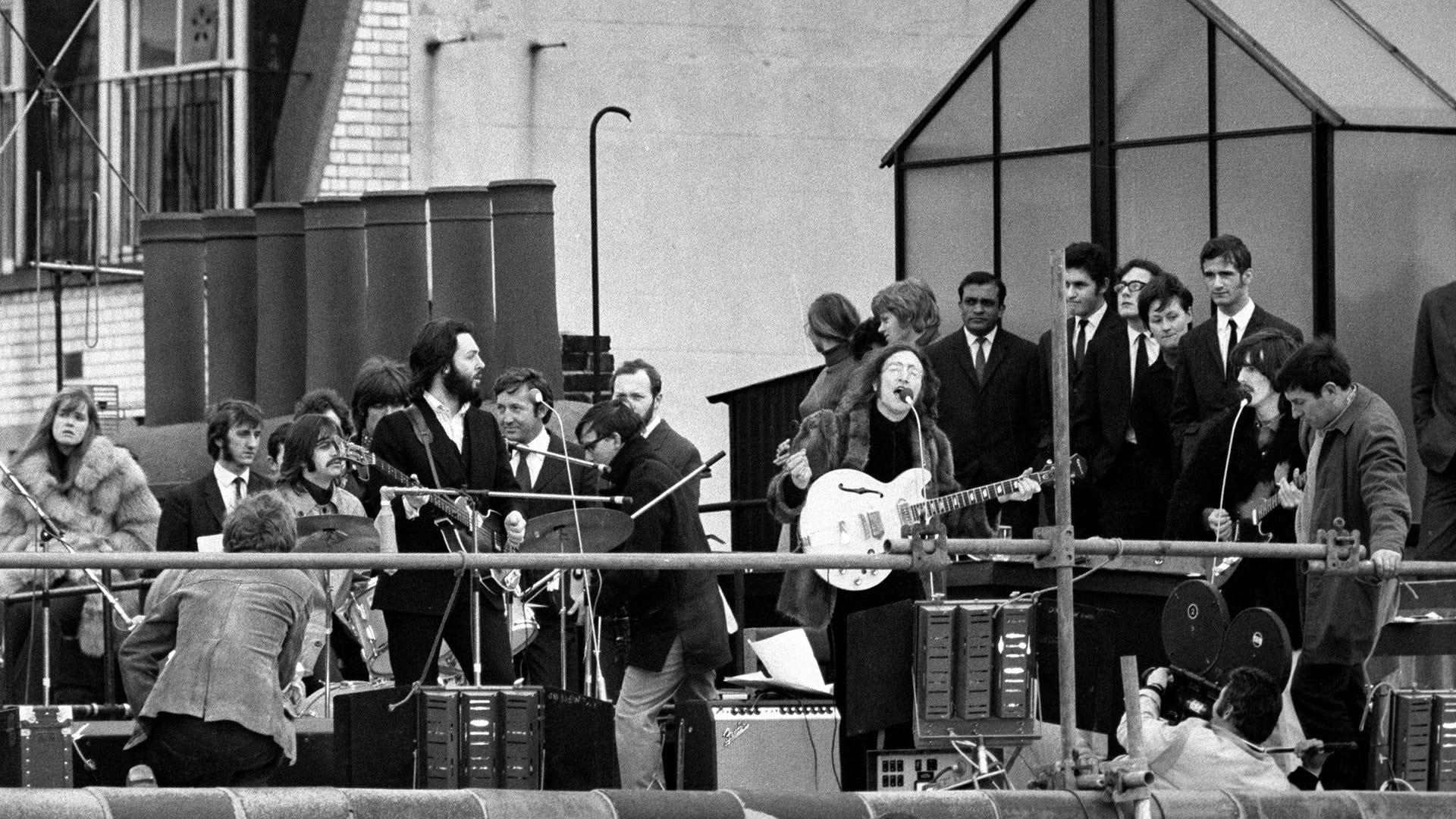 How to watch The Beatles' iconic rooftop concert in theaters

Don't forget, The Beatles’ famed final public live performance on January 30, 1969 in London is set to screen in IMAX theaters for a limited time with Disney Plus' The Beatles: Get Back director Peter Jackson participating in a special Q&A immediately following the film’s special release. Tickets are available now. Click for details.

Check out some of Audacy's all-new exclusive Rock stations like Counter To The Culture, 80s Guitar, Rock N’ Road, Freedom Rock, The Canyon, Arena Rock, Wake Up and Rock, and The Roots of Rock for those who crave the early days.