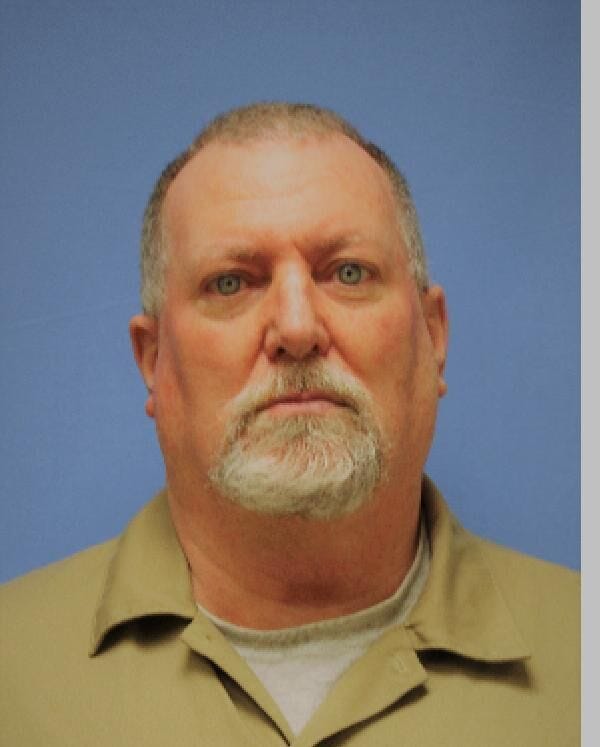 He had only been out of jail for 13 days, but a dispute over noisy late-night snacking was allegedly enough to drive a Washington man to an act so violent that he is now back behind bars.

Phillip A. Frazier, 59, is charged with murder after a confrontation with 60-year-old David Jones, his transitional home roommate, according to the Kent Police Department.

When first responders arrived, Jones was unconscious on the floor and could not be revived by CPR. According to Frazier, Jones, who often went to bed early, had been awakened by Frazier eating candy in his bed and watching Netflix on his phone.

When Jones confronted him, Frazier grabbed the much smaller man – Frazier stood 6’3” and weighed 290 pounds compared to Jones at 5’8” and 135 pounds – and threw him down.

Frazier, who also told police he had 14 years’ worth of boxing experience, then repeatedly punched Jones in the head until he heard a “breaking or crushing sound.”

Frazier’s bail was set at $4 million due in part to an arrest record that also includes other violent crimes including domestic violence, attempted arson and assault. 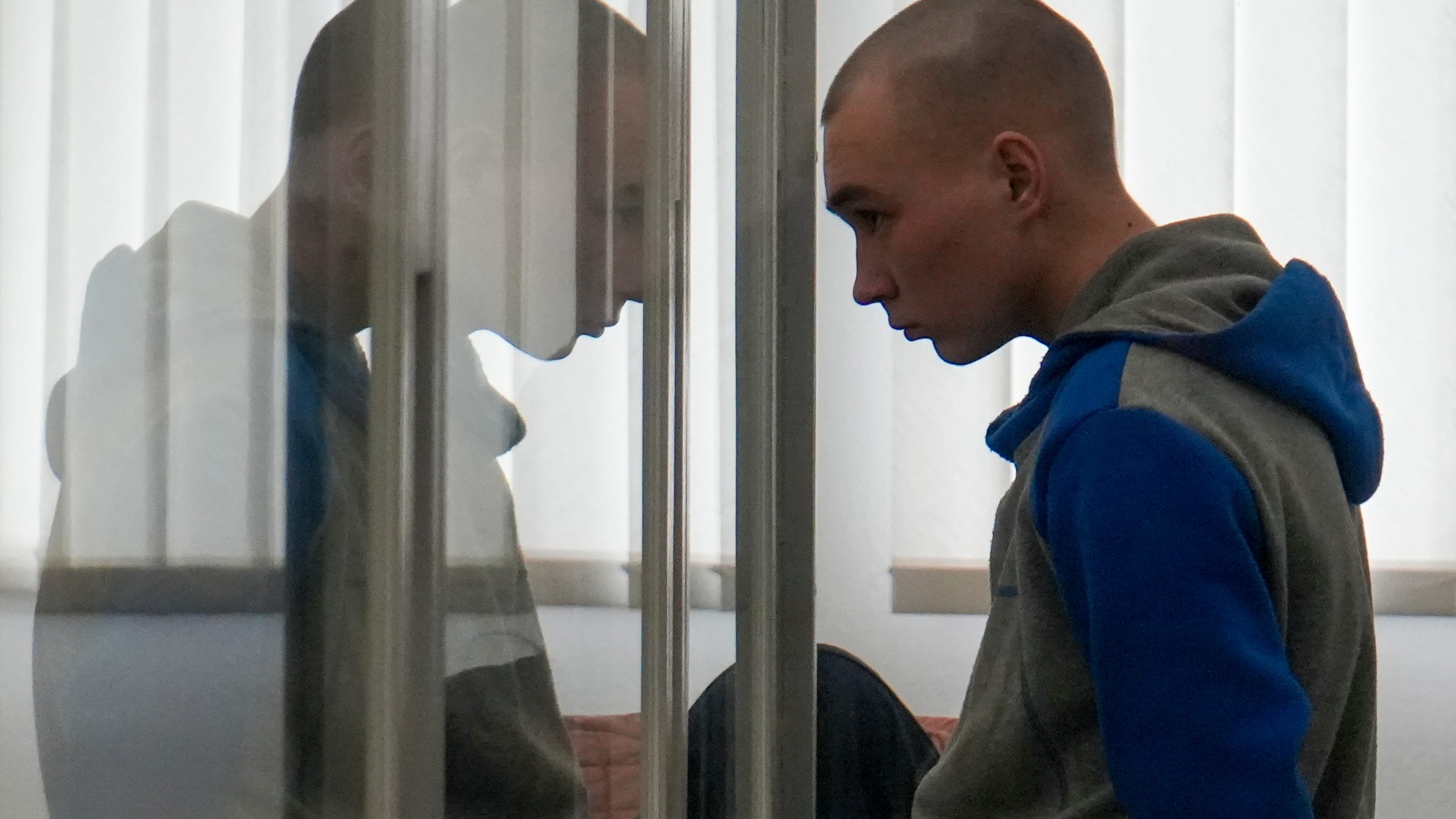