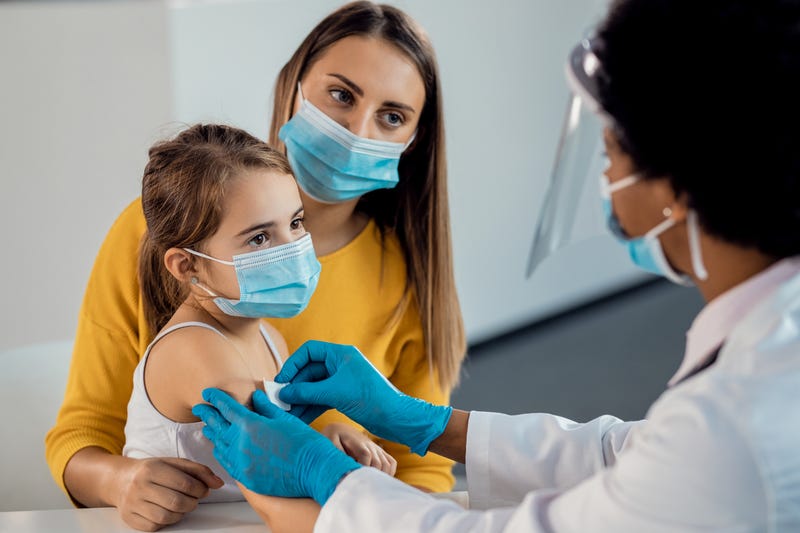 Young kids are finally eligible for the COVID-19 vaccine more than two years after the pandemic began and more than a year after shots first started going into arms.

Hundreds of locations across the state will now be offering the shot, including one at the Mall of America.

Osterholm shared that while these shots won’t mean the end of COVID-19, it is a substantial step forward in fighting the virus and keeping kids safe.

Currently, there are no concrete plans to recommend an additional booster shot to those who have already received four doses of the vaccine. Osterholm restated again that while boosters are helpful, they will not get us out of the pandemic.

“We’re not going to be able to boost our way out of this,” Osterholm said. “We need new and better vaccines that will give us more durable protection.”

Moderna announced on Wednesday that it has a new vaccine that appears to be effective against the fast-spreading omicron variant, NBC News reported.

Osterholm has shared that this could be a possibility, but the danger of creating variant-specific boosters and vaccines is that the virus could mutate by the time it is ready, rendering it ineffective.

Either way, the doctor said that the best course of action is to do all you can to be protected from the virus, and if that means another booster shot is recommended, he says to get it.

“But for right now, if boosters are approved for a fifth booster — and there’s discussion about this right now looking at it — I would get it right away,” he said. 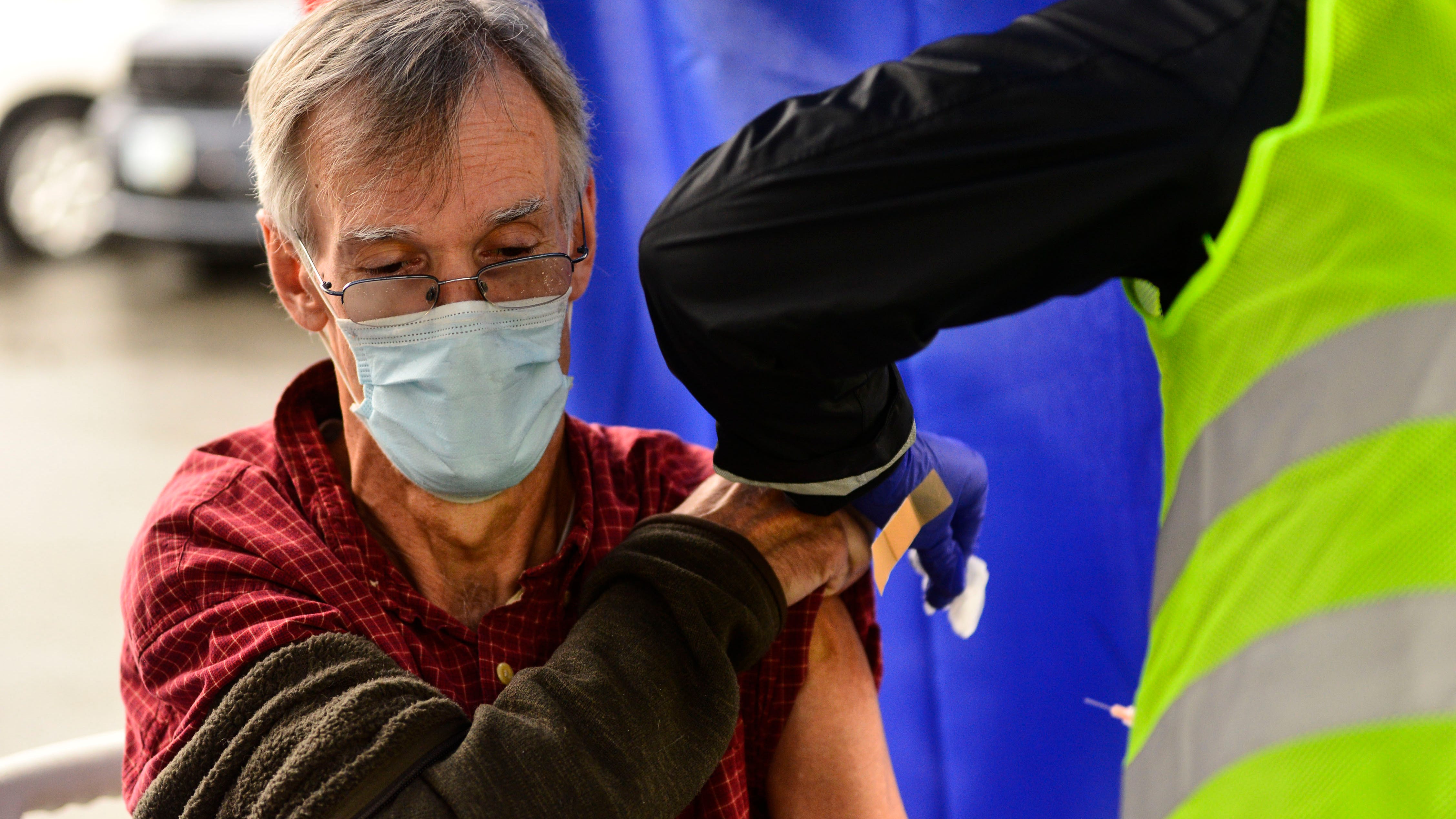 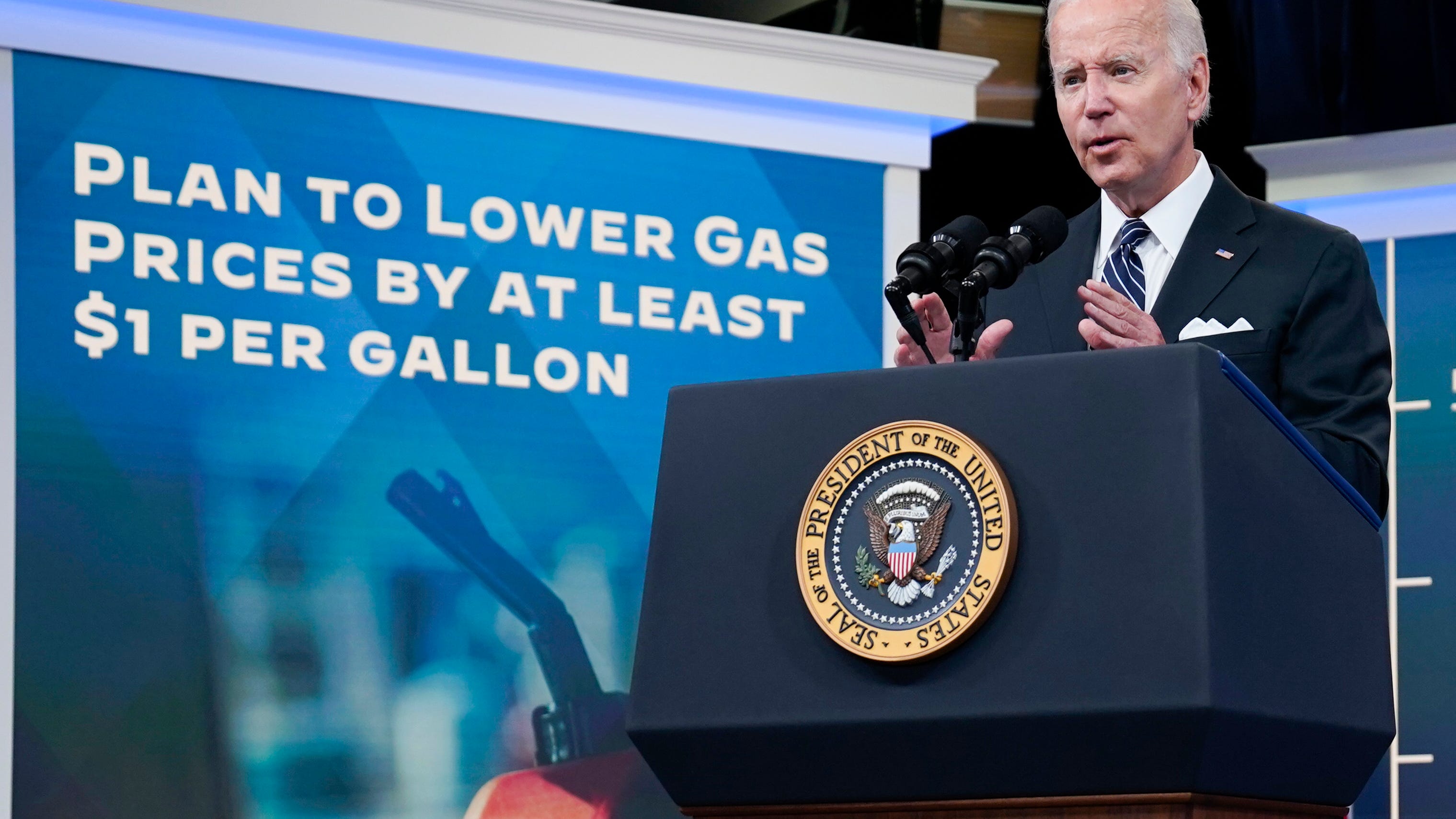