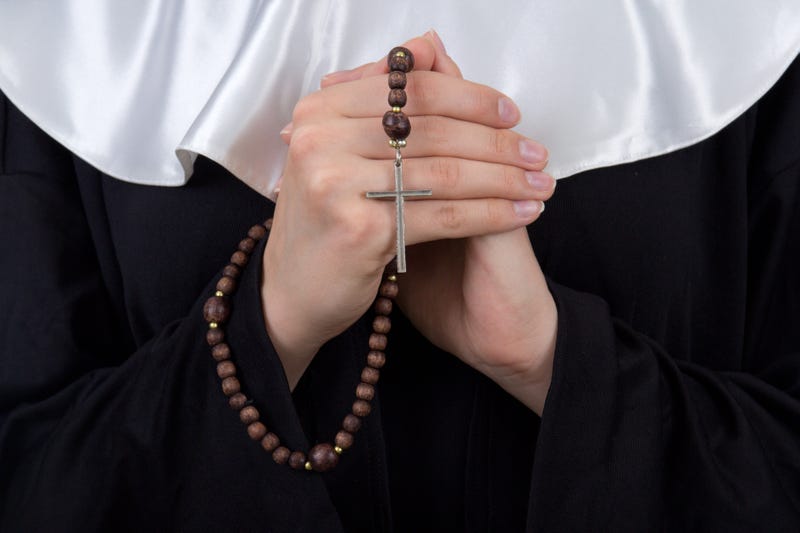 LOS ANGELES (CNS) - A settlement was reached in a lawsuit filed against the Archdiocese of Los Angeles by two siblings who alleged they wrongfully lost their jobs after more than 10 years of working at a Catholic church office in Lynwood after reporting what they believed was an inappropriate relationship between a school principal and a priest.

Timothy A. Donahue, a lawyer for plaintiffs Susana Montoya and Patricia Garcia, filed court papers on Sept. 13 with Los Angeles Superior Court Judge Terry Green stating that the case was resolved. No terms were divulged.

The sisters were hired sometime before 2010, the suit stated. Garcia worked as a secretary and Montoya primarily as a bookkeeper.

In 2018, Gonzales began working with the sisters, who noticed that she and Jaramillo had become "flirtatious" with each other, the suit alleged.

"This was disturbing to the employees, including, plaintiffs," the suit stated.
"Rumors about their sexual involvement circulated in the workplace."

Montoya was asked by other employees to address the issue because she was a longtime employee, but after she confronted Jaramillo, both she and her sister began being harassed by the priest and Gonzales, the suit alleged.

In December 2018, Jaramillo and Gonzales called Montoya into the school office and falsely accused her of not doing her job, the suit alleged. Montoya then complained to bishops of the archdiocese and to human resources, according to the lawsuit.

"During this time frame, the harassment and retaliation against the two plaintiffs continued," the suit alleged.

Montoya was taken off work in February 2019 by her doctor due to her stress, but her employer did not give her proper information about presenting a workers' compensation claim, the suit stated.

Harassment and intimidation by Jaramillo and Gonzales forced Garcia out of her job in June 2019 and Montoya was fired three months later, the suit alleged.