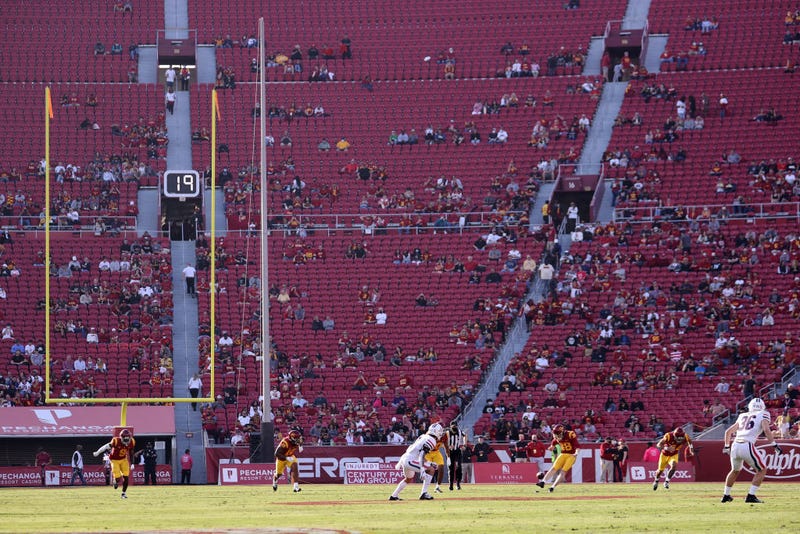 LOS ANGELES (KNX) — Officials with the University of Southern California have issued a public apology on behalf of fans who reportedly shouted an “offensive” and “distasteful” anti-Mormon chant during Saturday night’s football game against Brigham Young University.

BYU is a Utah university founded by Mormon leader Brigham Young and sponsored by the Church of Jesus Christ of Latter-Day Saints.

“The offensive chant from our student section directed towards BYU during the football game last night does not align without Trojan values,” a school spokesperson said in a statement. “It was distasteful and we apologize to the BYU program.”

USC’s quarterback, Jaxson Dart, is reportedly a member of the LDS church.

Despite heckling from Trojans supporters, BYU won the game 35 to 31. The loss dropped USC’s record to 4 to 7, forfeiting any chance of going to a bowl matchup later in the season. 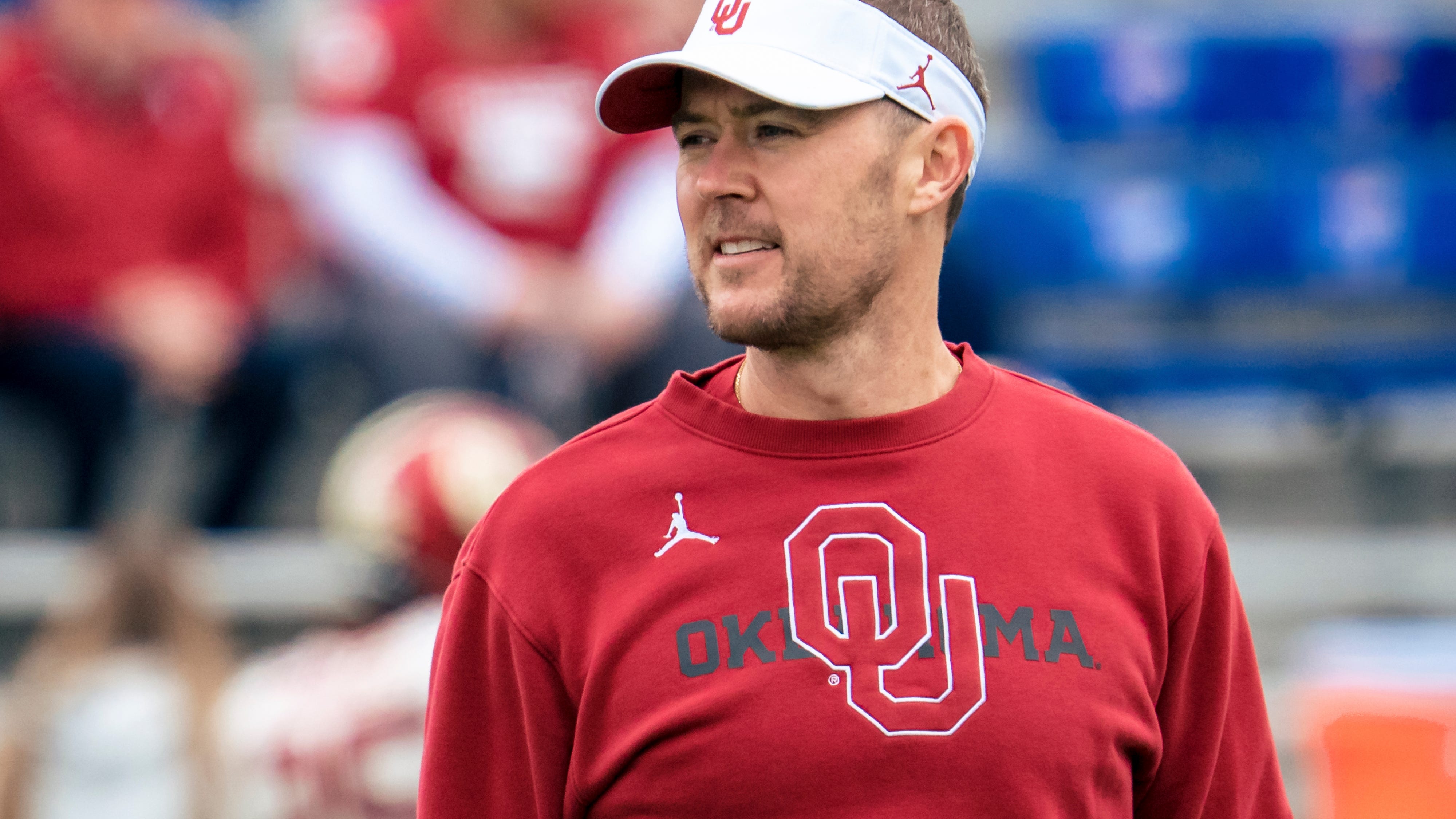