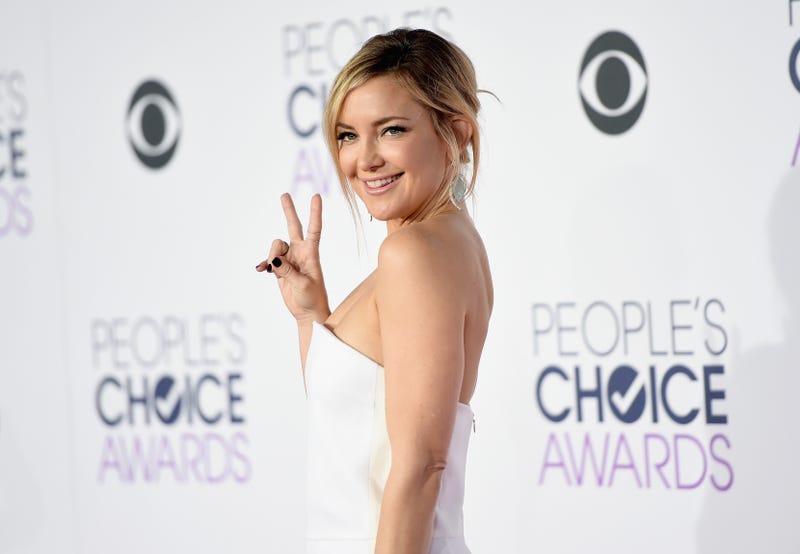 Really, the weekend can start whenever you want.

For actress Kate Hudson, this meant Thursday when she uploaded a fun photo to her Instagram with the caption, “Started Friday early.” Followed by emojis for sunshine, martini glass, and a palm tree. 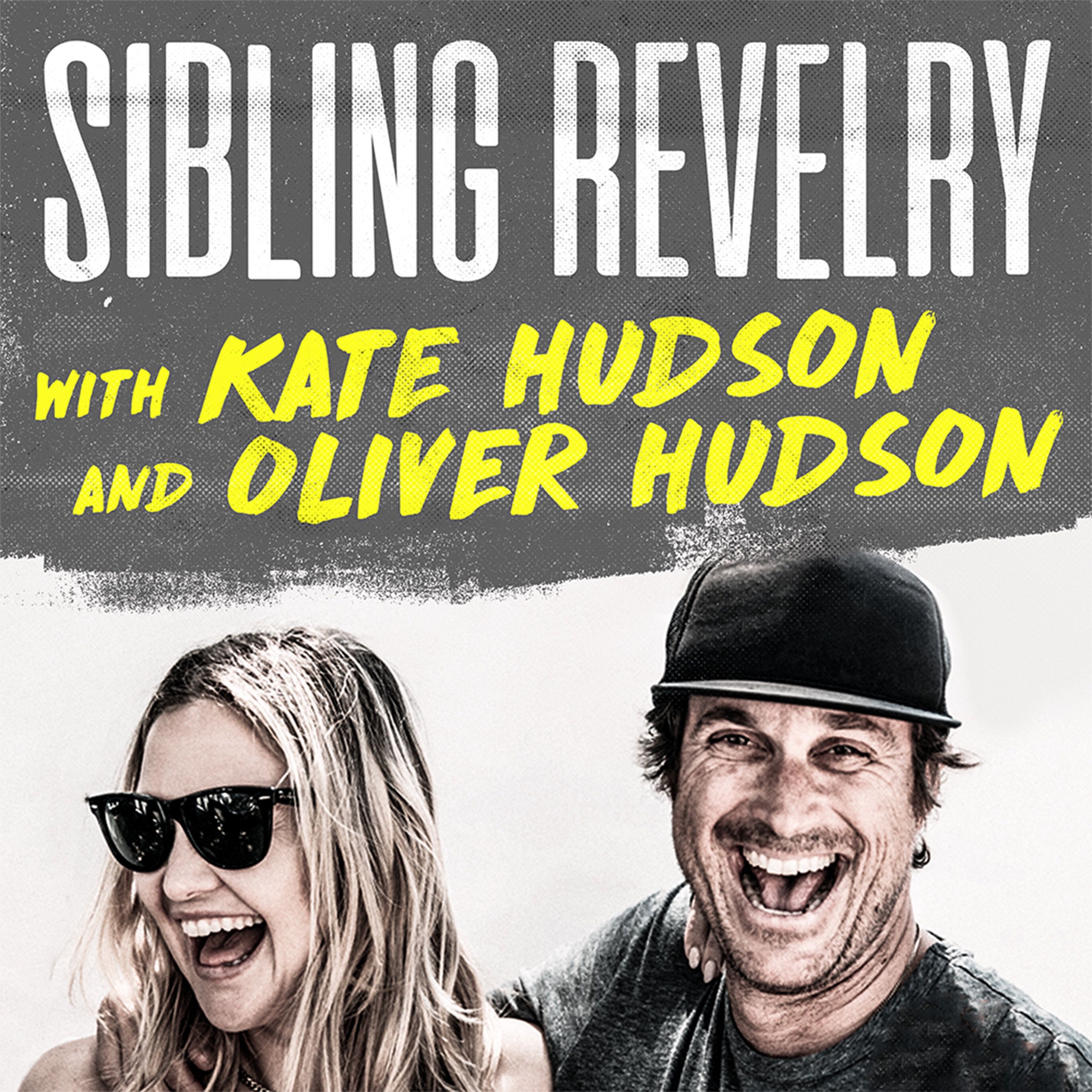 The “Almost Famous” star got snapped while strolling along the upper edge of a gorgeous pool in a red bikini, complete with palm trees giving that emoji a little merit. The sun is also definitely beaming down on the 43-year-old actress as she holds a glass bottle as well.

The next slide shows a close-up of said bottle, revealing it to be Hudson’s own King St. Vodka. The actress would surely say King St. makes a great martini, covering all her emoji bases from the caption.

Fans were loving the whole scene in the comments with numerous heart eye and flame emojis being peppered throughout.

According to Cision PR Newswire, Hudson started the spirits brand in 2019. The name comes from one of her past addresses on King Street in downtown New York City. 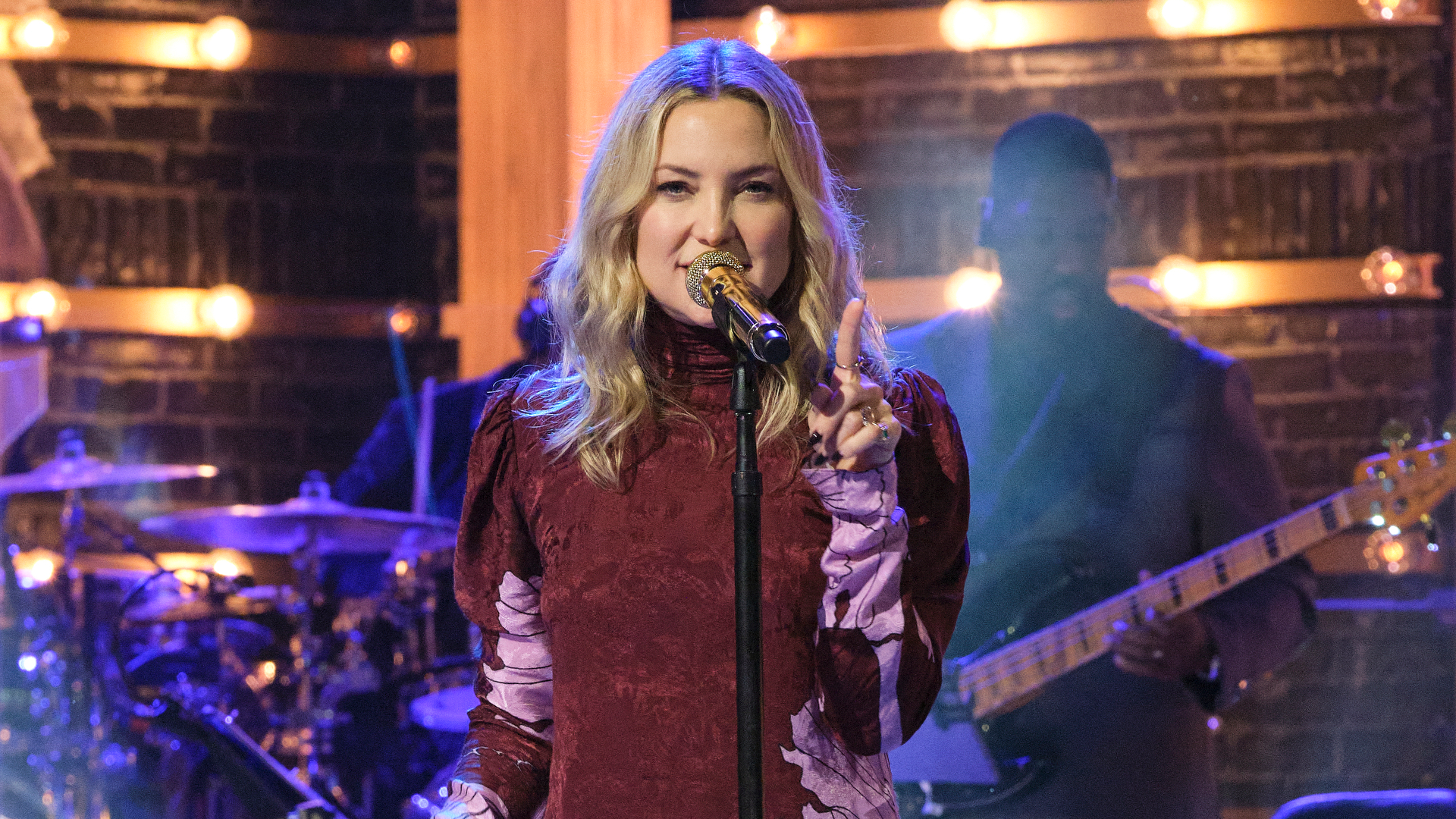 Did you know you needed an album from Kate Hudson? Well, 'it's time'

Hudson will next appear in the highly anticipated “Knives Out” sequel, “Glass Onion: A Knives Out Mystery”. The film will be available on Netflix later this year.