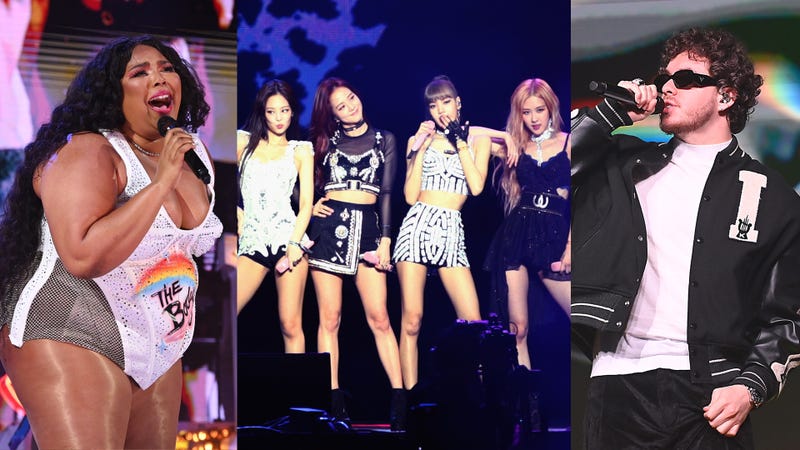 Get excited because the latest batch of MTV Video Music Awards performers have been announced!

The only spot you need for all the nominees for this year’s big music awards shows. Listen to Audacy's Music Awards Radio now and start predicting the winners!

That’s right, we now know that “BLACKPINK, Jack Harlow, Lizzo and Måneskin are the next round of global superstar performers added to the must-see lineup,” at the 2022 MTV VMAs, according to a release from the network.

Making their U.S. award show debut, BLACKPINK are set to perform “Pink Venom,” for the first time ever, live on the VMAs stage.

Returning to the VMA’s after last year’s unforgettable debut collab of mega-hit “INDUSTRY BABY” with Lil Nas X, Harlow will take the MTV stage for his first solo performance, and hopefully take home take home his first Moon Person too.

While Lizzo’s no stranger to the VMAs, to follow up her “show-stopping debut with a massive mashup of ‘Good As Hell’ and ‘Truth Hurts’ in 2019.” This year Lizzo is set to perform “2 Be Loved” from her critically acclaimed new album Special.

And as Måneskin continue to” spearhead a global rock resurgence,” the Italian rockers will briefly pause to make their VMAs debut, performing their #1 Alt hit single “SUPERMODEL.”

And you can watch it all live on Sunday, August 28 at 8PM ET / PT on the channel of your choice — MTV, The CW, BET, BET Her, CMT, Comedy Central, Logo, MTV2, Nickelodeon, Paramount Network, Pop, TVLand, and VH1. 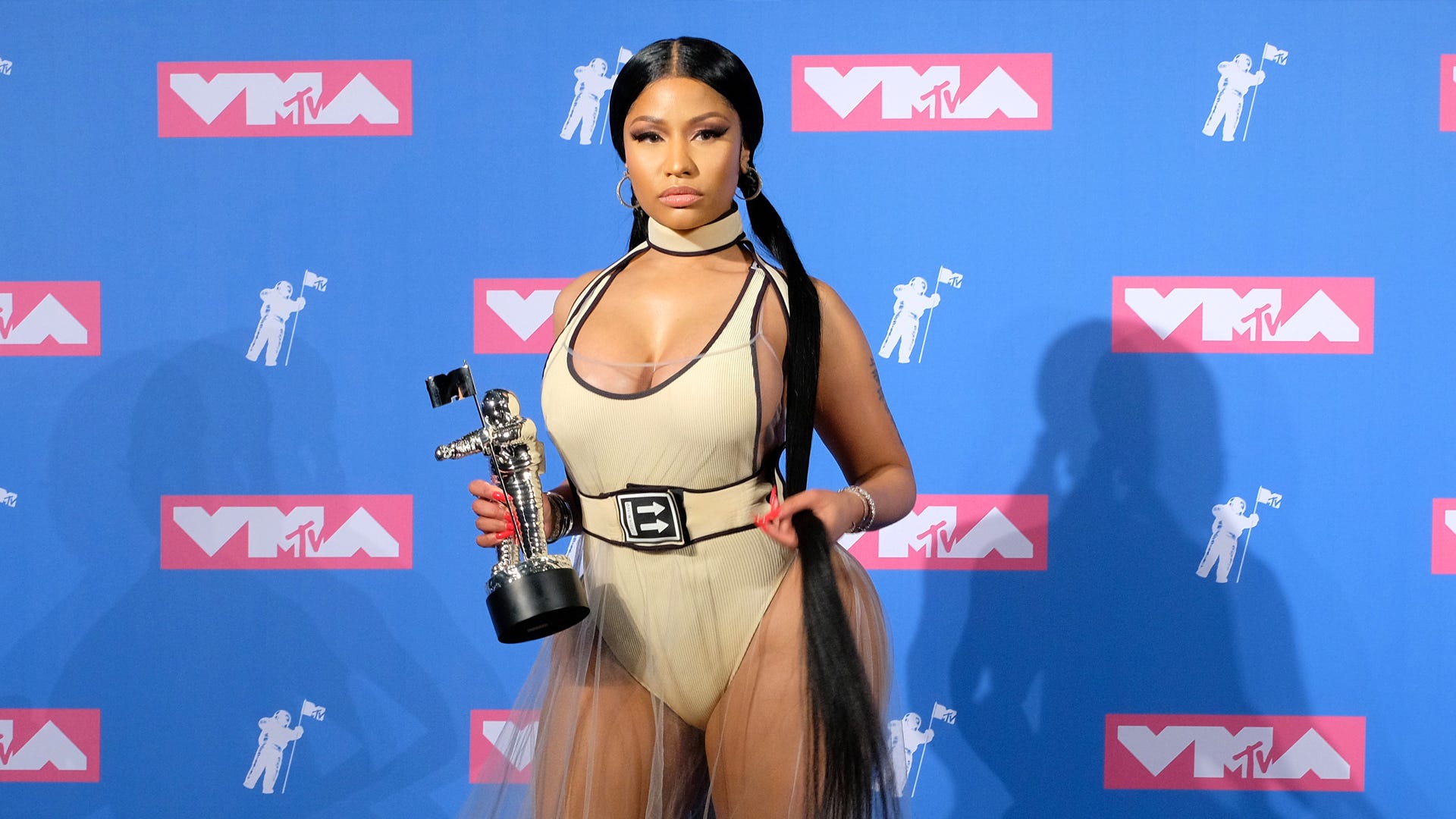