There may not seem like there's a practical purpose behind the thousands of tweets that are sent out each NFL Sunday that simply state "I hate the __________." It's just a way to vent, right?

Well, yes. But thanks to a study conducted by SportsInsider, using data from more than 90,000 tweets, these ventilation posts are now helping NFL fans to find out which states they may want to avoid wearing their favorite jersey in (h/t KDKA-TV News Staff).

The Steelers are the most "hated" team in eight of the 50 states, scattered throughout some areas of the northeast and in likely Ravens/Browns/Bengals country. At 6-0 after seven weeks, it's not all too surprising that the league's only undefeated team has drawn a lot of anger. Hate 'em because you ain't 'em, I suppose. Some other observations:

— It seems as though Missouri still isn't over the Rams leaving St. Louis for Los Angeles, as the hatred for their former team is still more prevalent than for any other organization in the NFL.
— The southern United States just hates the Eagles. Again, not too surprising, especially considering another recent study found Cowboys fans to be the biggest whiners of them all. 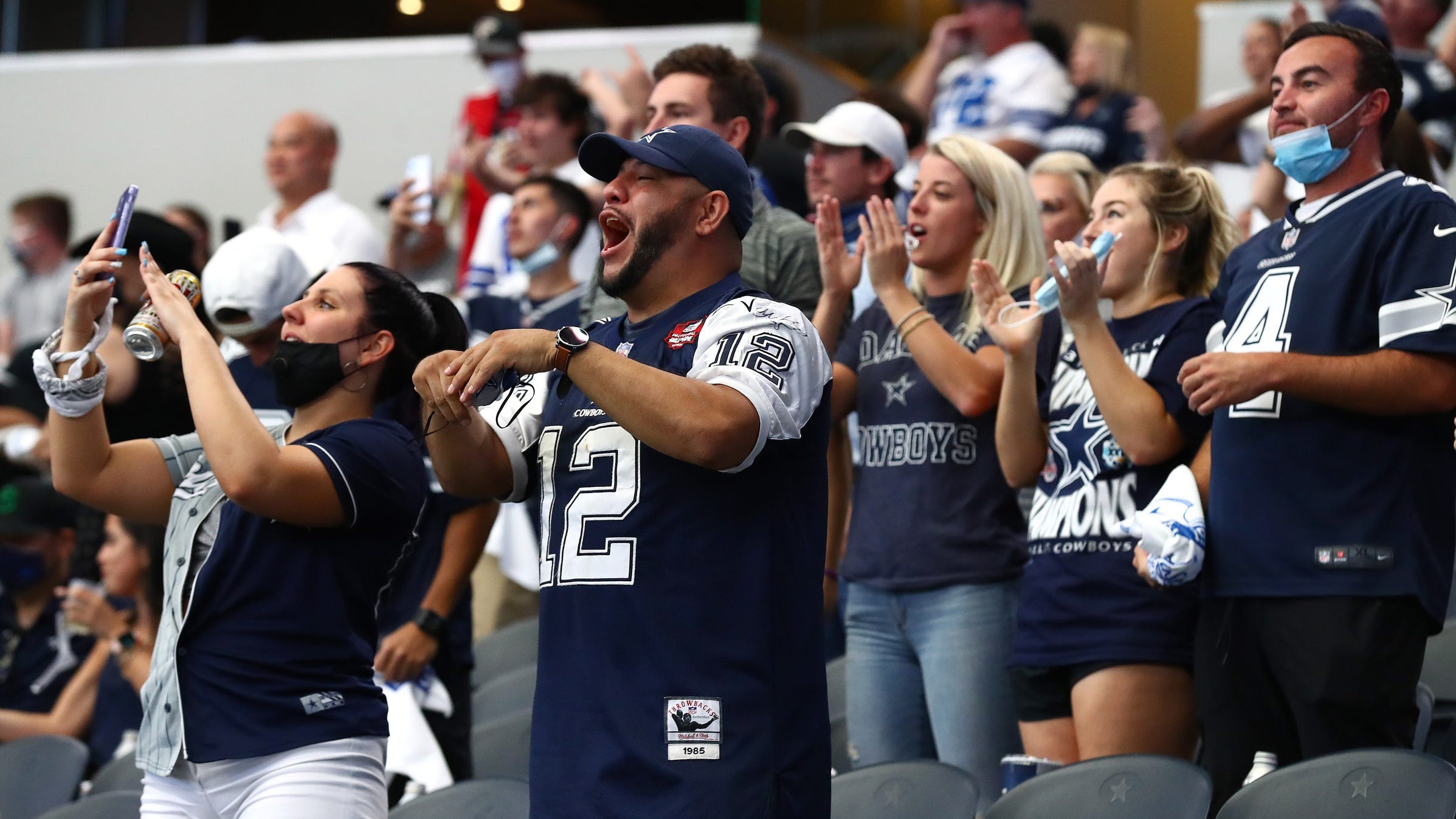 — Surprisingly, Philadelphia's Cowboys hatred isn't enough to overpower just how much central and western PA residents voice their dislike of the Baltimore Ravens.
— The Raiders' move to Las Vegas has brought some more hatred from Chiefs/Broncos country, as they are surprisingly the most "hated" team in the AFC West based on the number of states. The Chargers and Broncos don't appear at all.
— Why hate on the Jets when they're so harmless? Their lack of success doesn't seem to matter, as Patriots territory still seems to hate them more than legitimate divisional contenders like the Bills and Dolphins. To be perfectly honest, I'm a little surprised that the Jets aren't the most hated team in New York.
— It's kind of cool seeing Wisconsin surrounded by overwhelming Packers hate. Even when the Bears are finally having a strong season, Aaron Rodgers seems determined not to let them take the crown, and the two late-season clashes between these two teams are sure to be some of the best games we'll watch all year — so long as the Bears remain competitive.
— West Virginia hates the Browns... sure, why not?
— The Patriots only appear in three states, which is sure to be lower than in past years. Perhaps the end of the Brady-Belichick dynasty has given way to other long-standing dynasties — Roethlisberger-Tomlin, for example — as the new evil empire for the NFL community to loathe?

And there are obviously more observations to make, but I'll let you browse the map on your own and see which findings you can come up with. It's ultimately not the most scientific data, but it's fun to look at regardless of its true validity. And I learned something new: I'll need to leave my Eagles jersey at home next time I venture down to Texas... and Oklahoma... and New Mexico... and Arkansas.