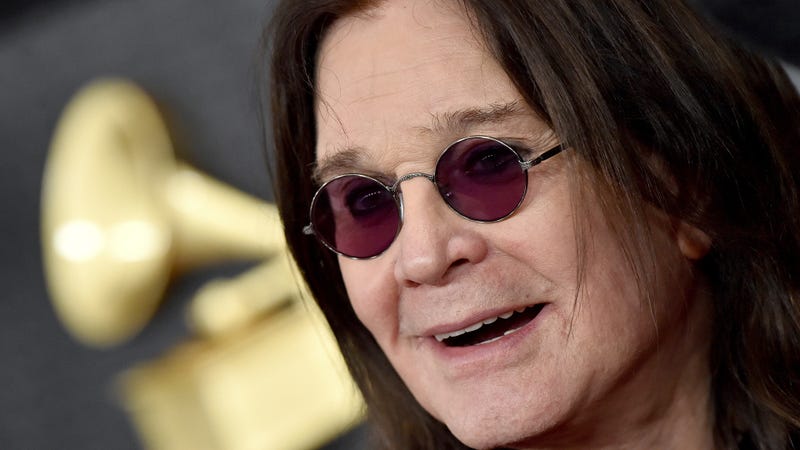 Rock icon Ozzy Osbourne has been released from a Los Angeles hospital just one day after surgery to replace pins in his neck and back.

The 73-year-old "Prince of Darkness" had received extensive injuries during a 2003 off-road quad biking accident which were exacerbated during another spill in 2019, requiring the placement of 15 surgical screws into his back.

Ozzy’s wife, Sharon, posted an update for followers on Tuesday, June 14, saying her husband, who has also been suffering from the effects of Parkinson’s since 2003, was "doing well and on the road to recovery" following this procedure to realign and replace those pins which could ultimately determine the rest of his life.

“Our family would like to express so much gratitude for the overwhelming amount of love and support leading up to Ozzy’s surgery,” Sharon added in her update. “Your love means the world to him.” Just before going in for his latest round under the knife, Ozzy posted a message to his followers on social media telling everyone in his own special words, he loves them all.

According to Page Six, a close family source says Ozzy will need a "lengthy amount of convalescence" following Monday's surgery, and would also require a nurse to be brought in to help out with his recovery. 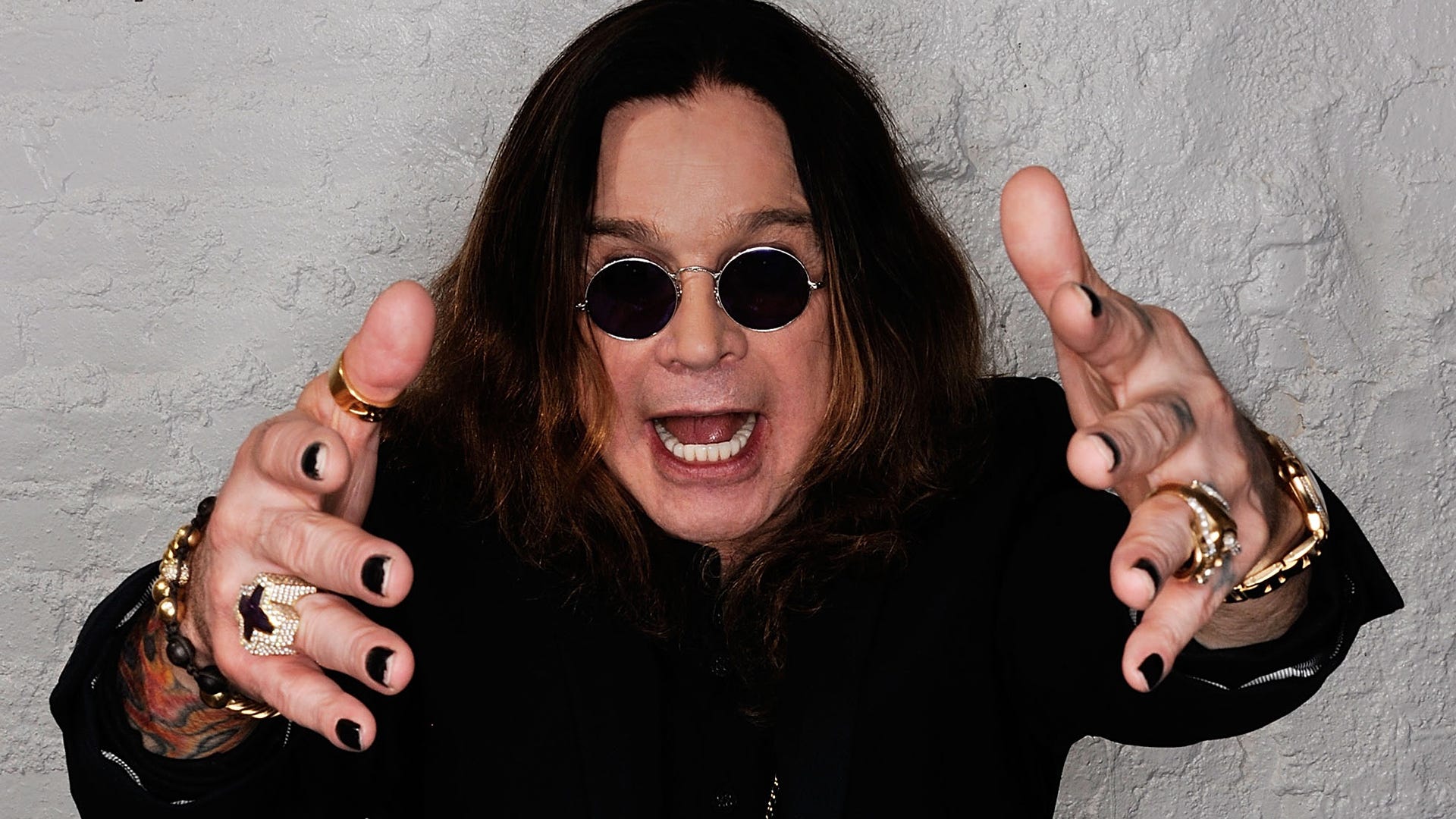