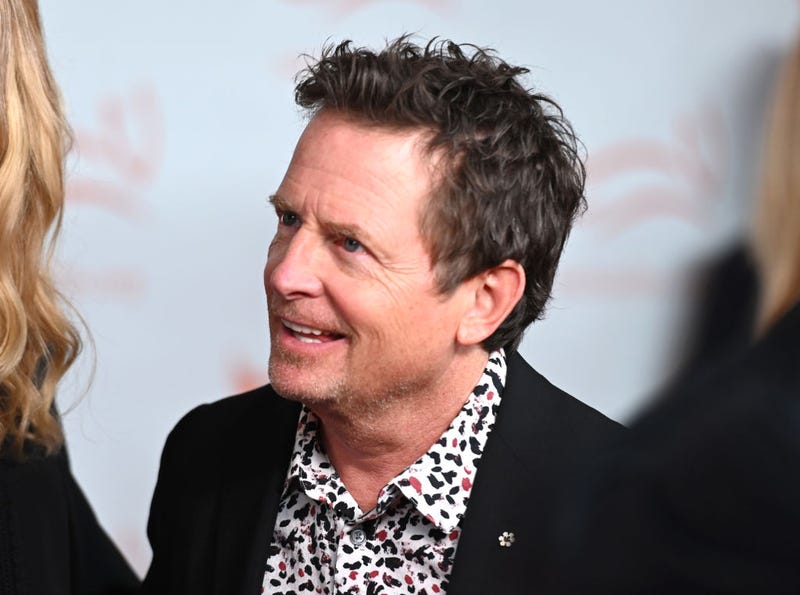 Michael J. Fox is now known as much for his advocacy work for Parkinson’s disease as his Hollywood career, but the actor recently revealed that, for many years, he was in “denial” over his illness. As Fox, 61, accepted the Jean Hersholt Humanitarian Award, which People reports is an honorary Oscar that recognizes outstanding philanthropic efforts, he shared that the “hardest part of my diagnosis was grappling with the certainty of the diagnosis and the uncertainty of the situation.”

He continued, noting that he “only knew it would get worse.” According to the NIH, Parkinson’s disease is an incurable brain disorder that affects the central nervous system. While medication can control the symptoms, including tremors, memory difficulties, and difficulty with coordination and balance, they usually worsen over time.

Fox shared that he was told he “only had 10 years left to work,” which caused him to enter “into seven years of denial, trying to make sense of it all.” Though Fox shared his diagnosis with his wife, Tracy Pollan, he admitted that his son Sam, who was a young boy at the time, didn’t know. “I told very few people, and they kept my secret. Then there were all kinds of doctors who helped me understand the physical processes that were at work, or not at work, in my brain, as the case may be,” Fox said. “Finally, I felt like I needed to tell everybody. I understood it would have a huge impact on my career.”

After revealing his diagnosis to the world, Fox said “what happened next was remarkable. The outpouring of support from the public at large, the beautiful reaction from all of my peers in the entertainment business… was transformative.”

Despite the challenges that his illness has presented, Fox said that once he “became engaged in learning about the disease, every interaction, every new piece of information I gathered, every researcher or NIH official I talked to, all confirmed, the science was ahead of the money. The answers could be unlocked with the right investments.”

The Michael J. Fox Foundation for Parkinson’s Research was founded in 2000, and since then has raised over $1.5 billion. “I refer to Parkinson's as the gift that keeps on taking. But it truly has been a gift,” said Fox. 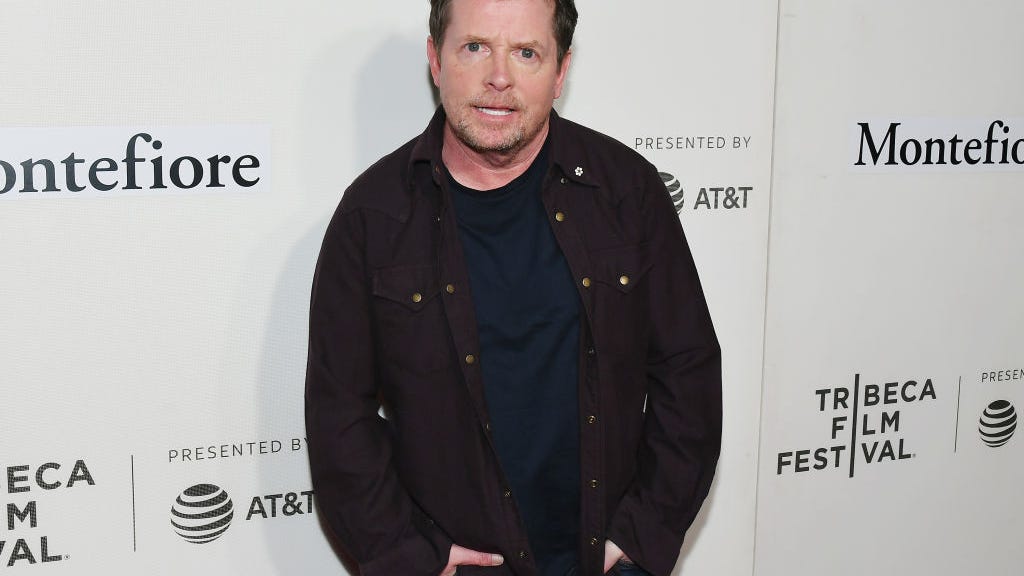 Michael J. Fox reveals how ‘Back to the Future’ helped him fight through Parkinson’s barriers