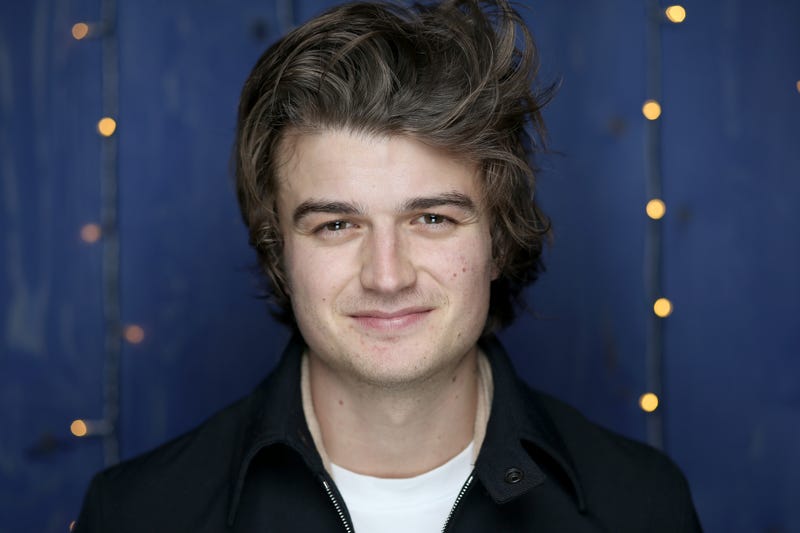 The hair does not make the man.

Actor Joe Keery is over people defining him by his gorgeous locks. The “Stranger Things” star has carved out an impressive array of television and movie roles and even dabbles in music (as Djo) but his impressive hair always seems to dominate the conversation. He’s ready for that to end.

In a chat with The Daily Beast Keery spoke on all the discussion about his ‘do, saying, “It’s just internet fodder that’s carried over and is now attached to me. I can’t really knock it. I hav a career, so I have to be like, ‘Who cares? I’ll take it.’ But it’s also not something I care about at all. Still, people seem to really care about it and fixate on it, for whatever reason. It’s so stupid, honestly.”

According to Variety, Keery even touches on the notorious hair via a new Djo track entitled “Gloom.” “Your insults don’t affect me with my favorite coat on / I know my hair looked good in the bathroom at the bar,” lyrics read.

Commenting on the new tune Keery said, “Everybody asks me about it. It’s sort of a… moment. That song's kind of like a stiff-upper-lip attitude track.” 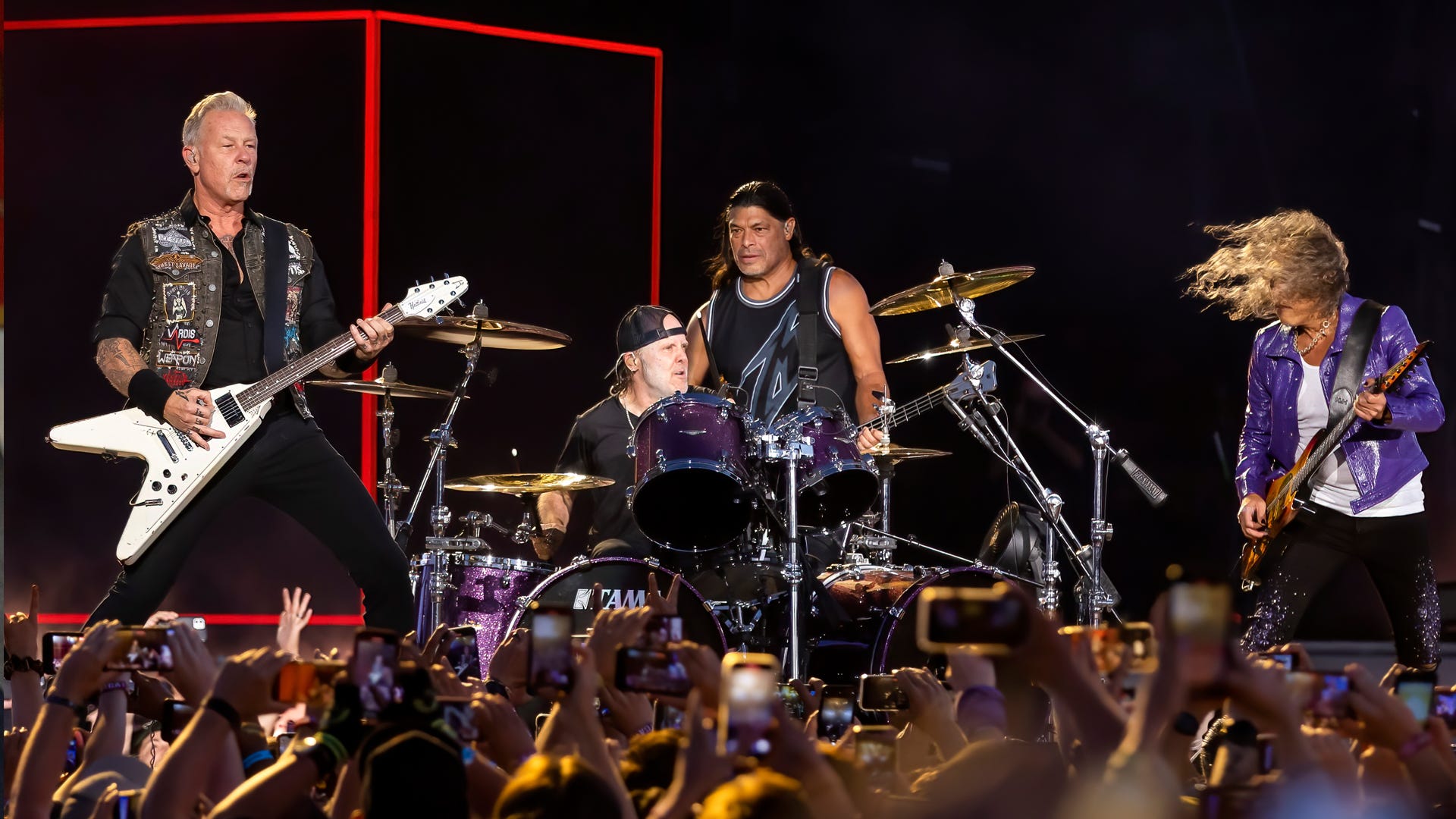 Keery and his locks will be a large part of the fifth and final “Stranger Things” season on Netflix and he will also appear in the fifth season of FX’s “Fargo” anthology. Keery will star opposite Jon Hamm, Jennifer Jason Leigh, Juno Temple, Lamorne Morris, and Rich Moorjani.