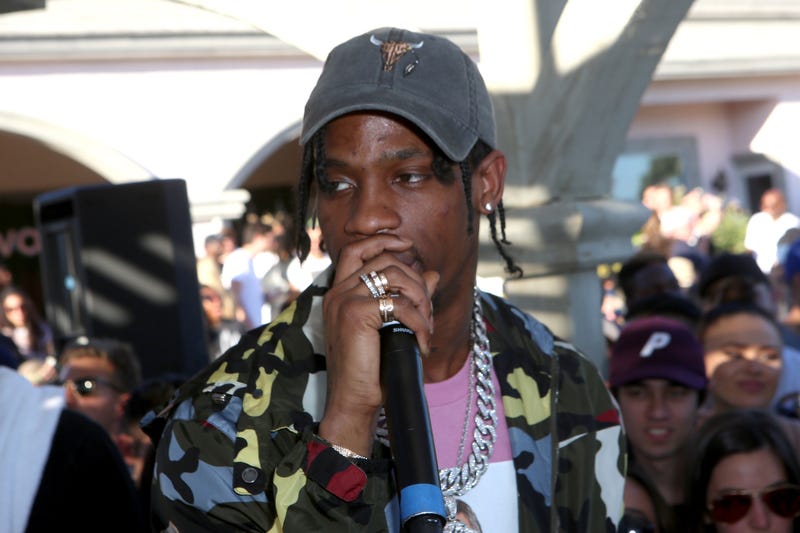 The “Highest in the Room” rapper performed at The Coney Art Walls in Brooklyn along with Meek Mill, DJ Spade, and Chase B. As seen on social media, the Independence Day concert was paused when fans scaled a lighting truss and dangled for a better view of the show. Scott spotted the concertgoers and ordered them to come down, before continuing the show.

“Travis is committed to doing his part to ensure events are as safe as possible so that fans can have fun, and he encouraged fans to listen to requests from security and climb down from the lighting structures so that everyone would be able to safely enjoy last night’s performance,” a spokesperson for the rapper told The New York Post on Tuesday (July 5). 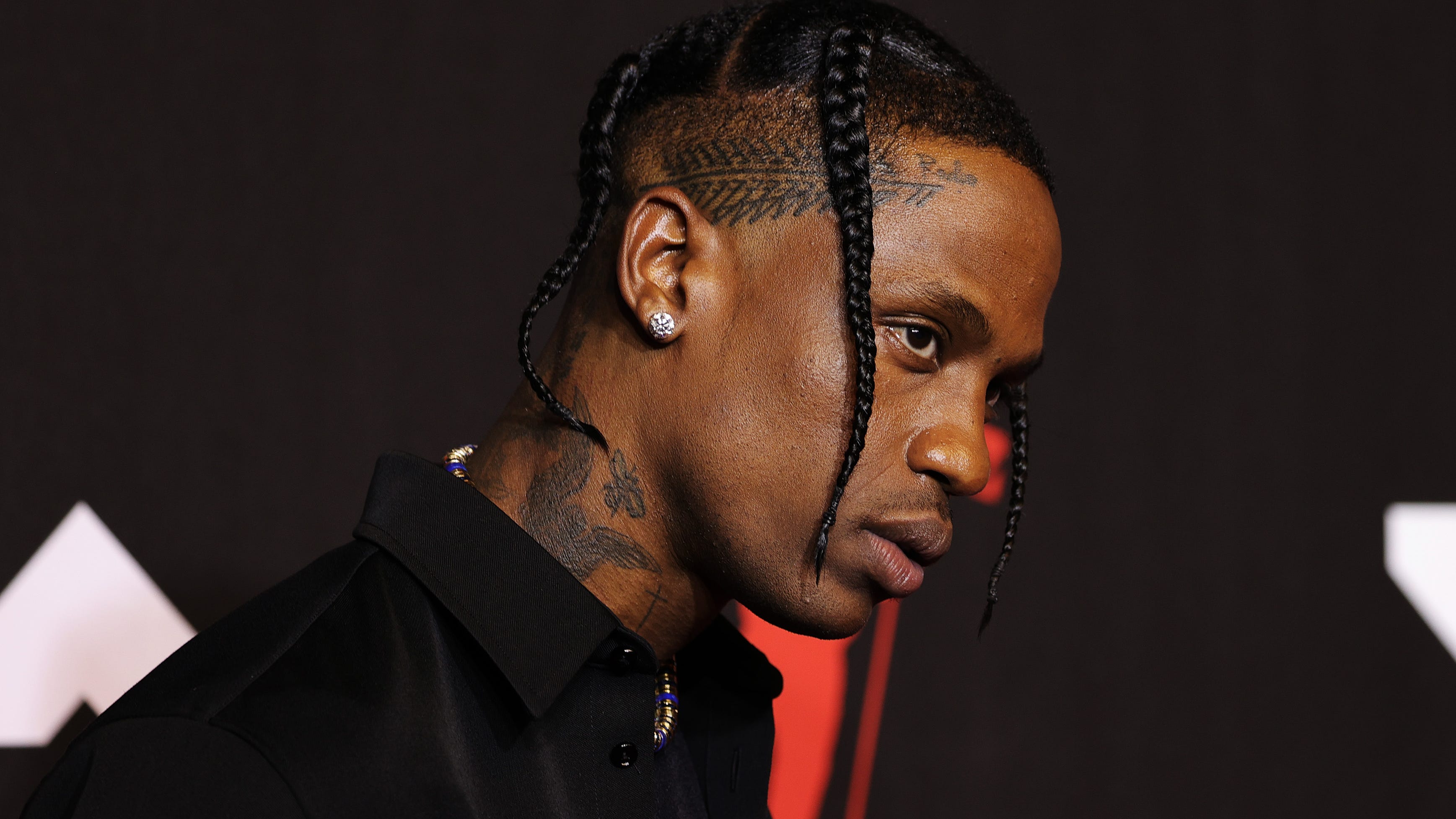 Scott is currently facing multiple lawsuits over the mass casualty Astroworld festival, which took place last November. He was scheduled to perform at the Day N Vegas festival later this year, but the event was canceled due to “a combination of logistics, timing, and production issues.” 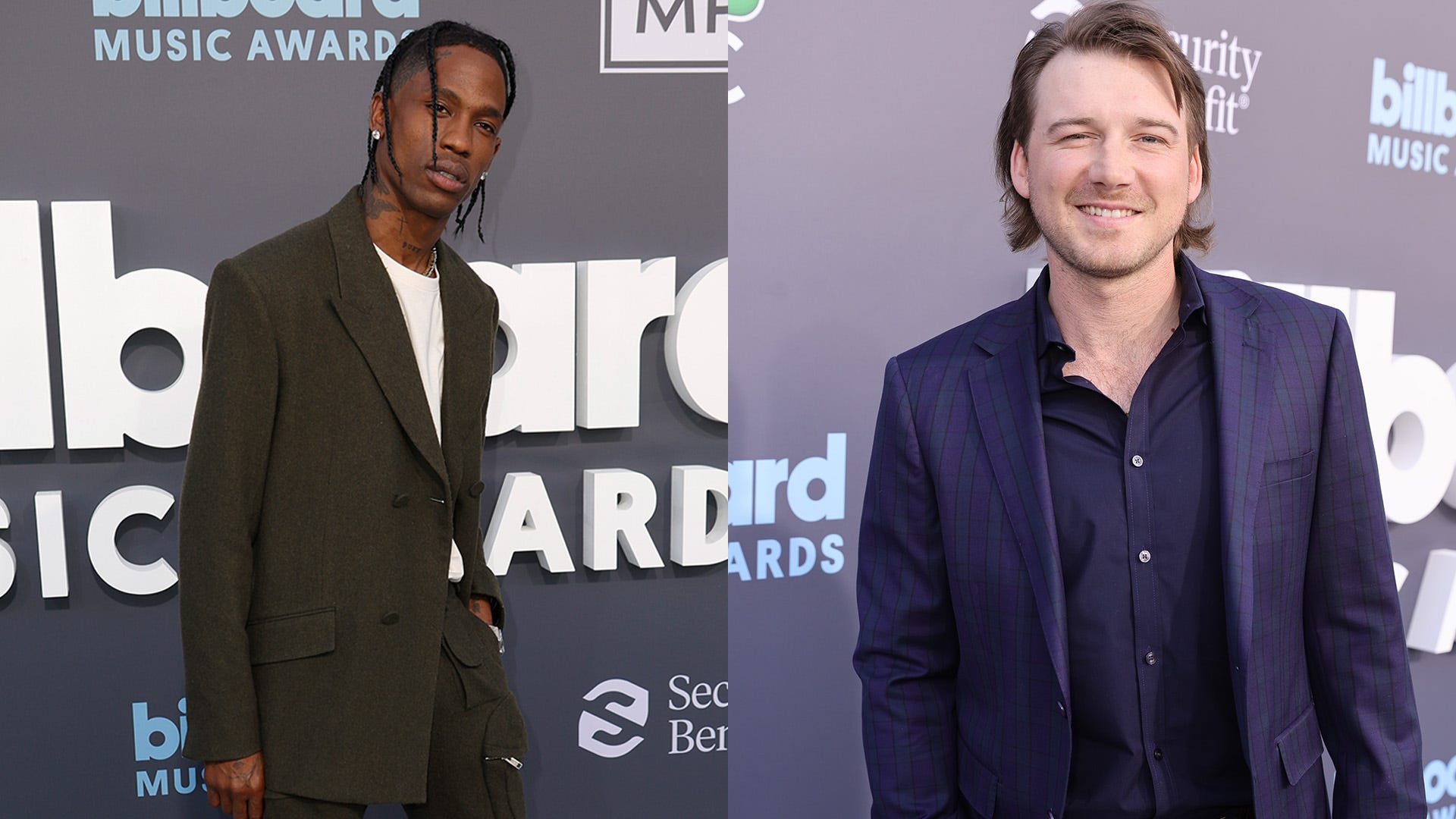