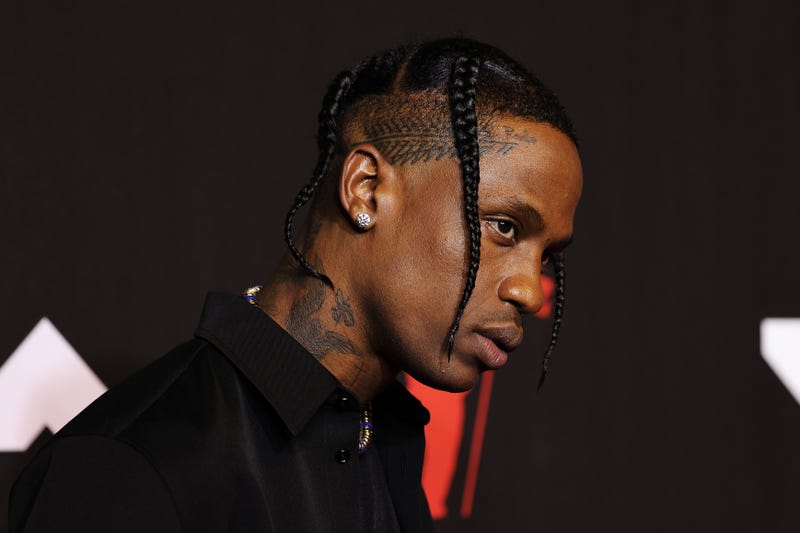 Project HEAL is described as a "multi-tier, long-term series of community-focused philanthropy and investment efforts." The initiative is categorized into four parts: a Waymon Webster HBCU scholarship fund, an expansion of the CACT.US Youth Design Center, free mental health resources, and a U.S. Conference of Mayors Task Force of Event Safety.

“​​Over the past few months I’ve been taking the time and space to grieve, reflect and do my part to heal my community. Most importantly, I want to use my resources and platform moving forward towards actionable change,” Scott captioned his philanthropic campaign on Instagram.

“My team and I created Project HEAL to take much needed action towards supporting real solutions that make all events the safest spaces they can possibly be. I will always honor the victims of the Astroworld tragedy who remain in my heart forever.” Scott concluded the post by promising that he will continue to give back. The rapper also announced that the initiative will be a catalyst to real change. 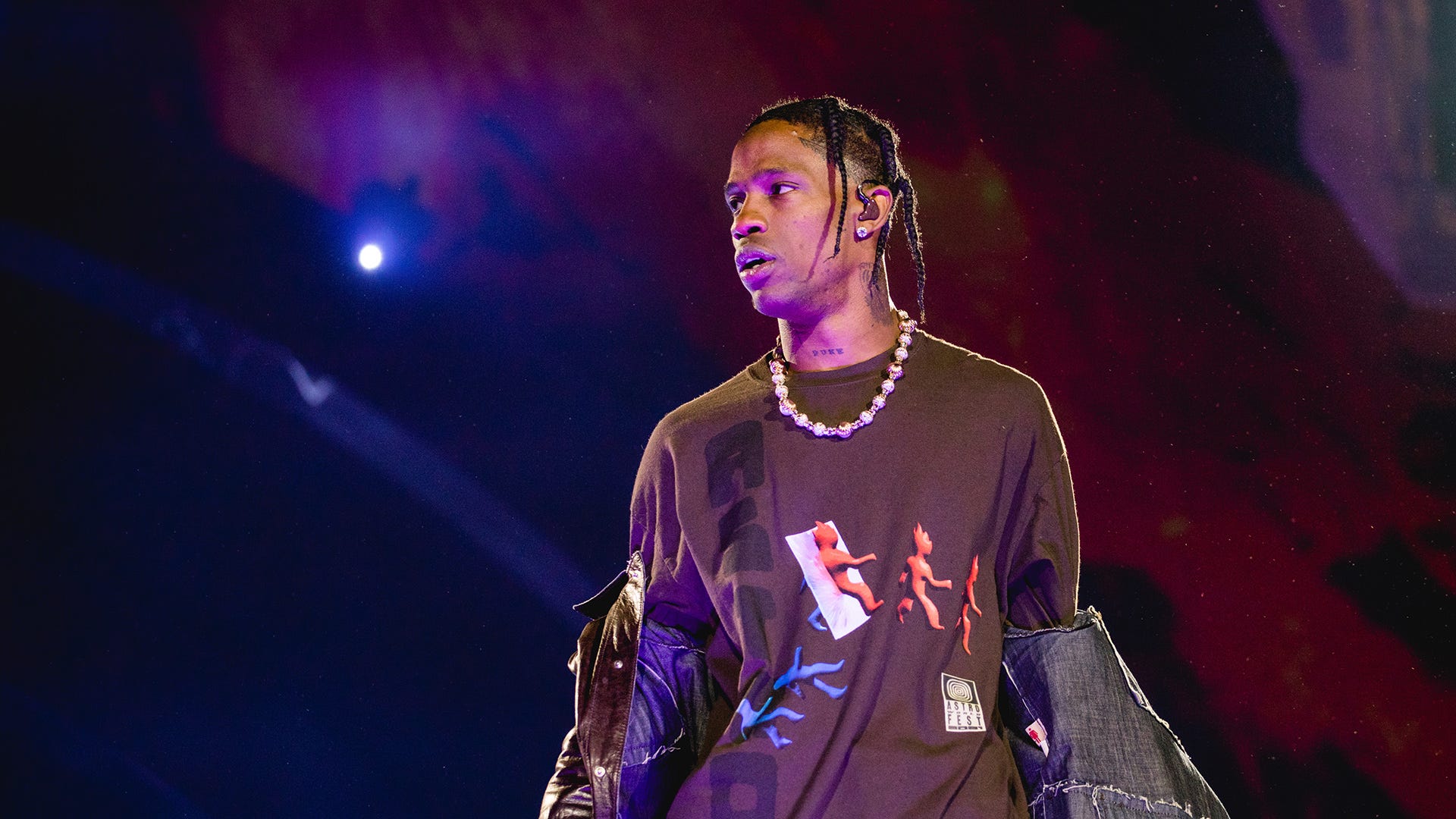 Travis Scott speaks for the first time about Astroworld: 'You can only help what you can see​'

In November, 10 people lost their lives and hundreds were injured at the Astroworld Festival. The diastorious incident occurred when the crowd rushed towards the front of the stage during Scott’s set. The rapper claims he was not aware of the incident at the time. Scott and other entities are reportedly facing multiple lawsuits from festival attendees.