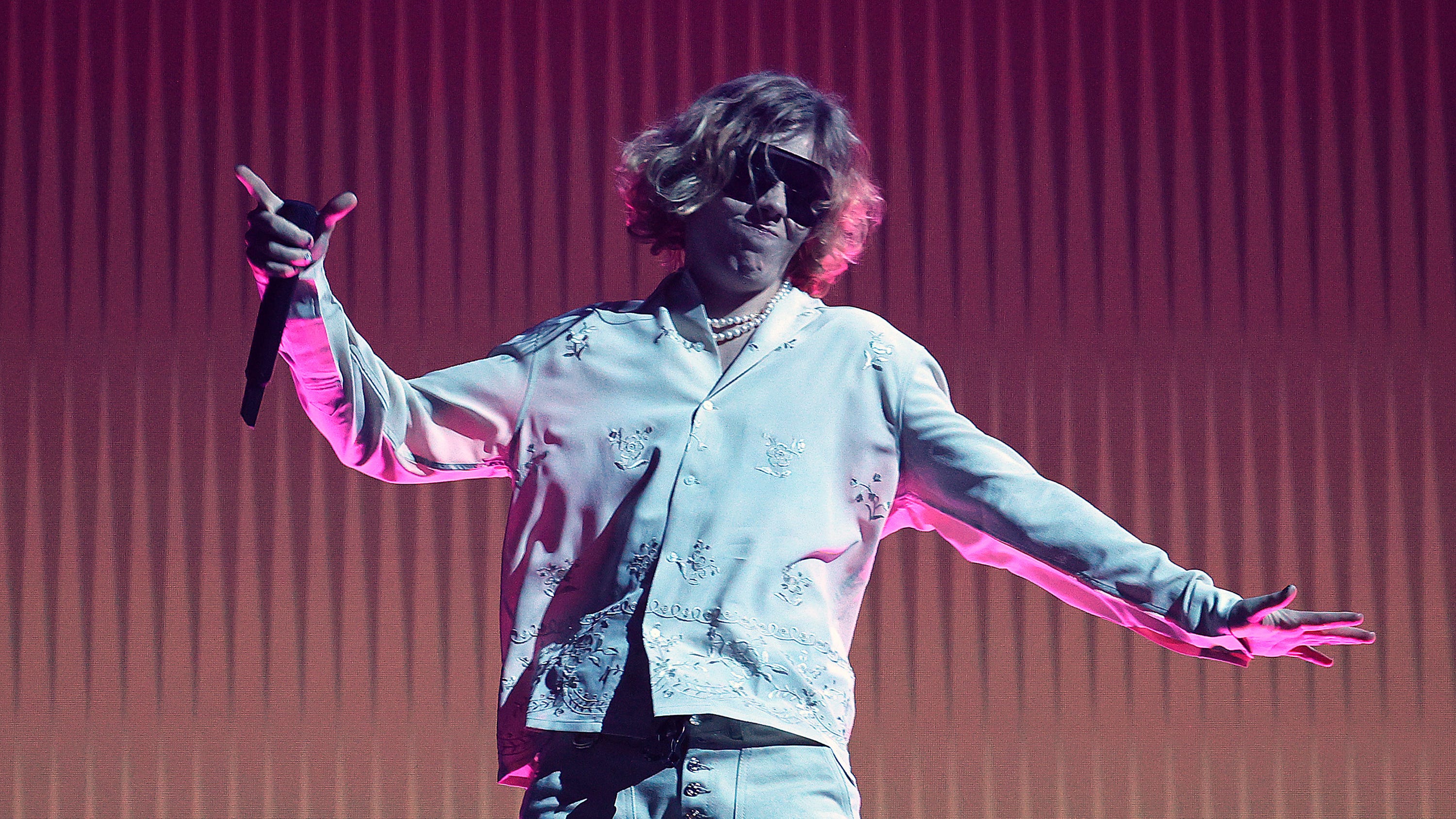 LAROI has take notes from some of his biggest influences and applied them to his own high energy performances. "Kanye [West], Nirvana and Kurt Cobain specifically," both came to his mind. There are "lots of different people that I take different things from," he admits. "I mean, Justin [Bieber]'s an incredible live performer; I always thought he was one of the best. Michael Jackson definitely. I watched a lot o