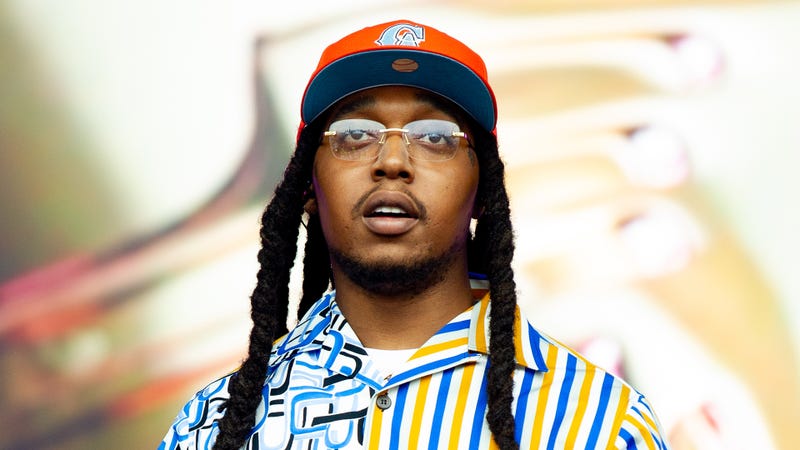 Houston officials have made arrests in the murder case of Migos rapper, Takeoff.

Listen to Migos Radio and more on the free Audacy app

Kirshnik Khari Ball, famously known as Migos' Takeoff was shot and killed in early November at a bowling alley in Houston. 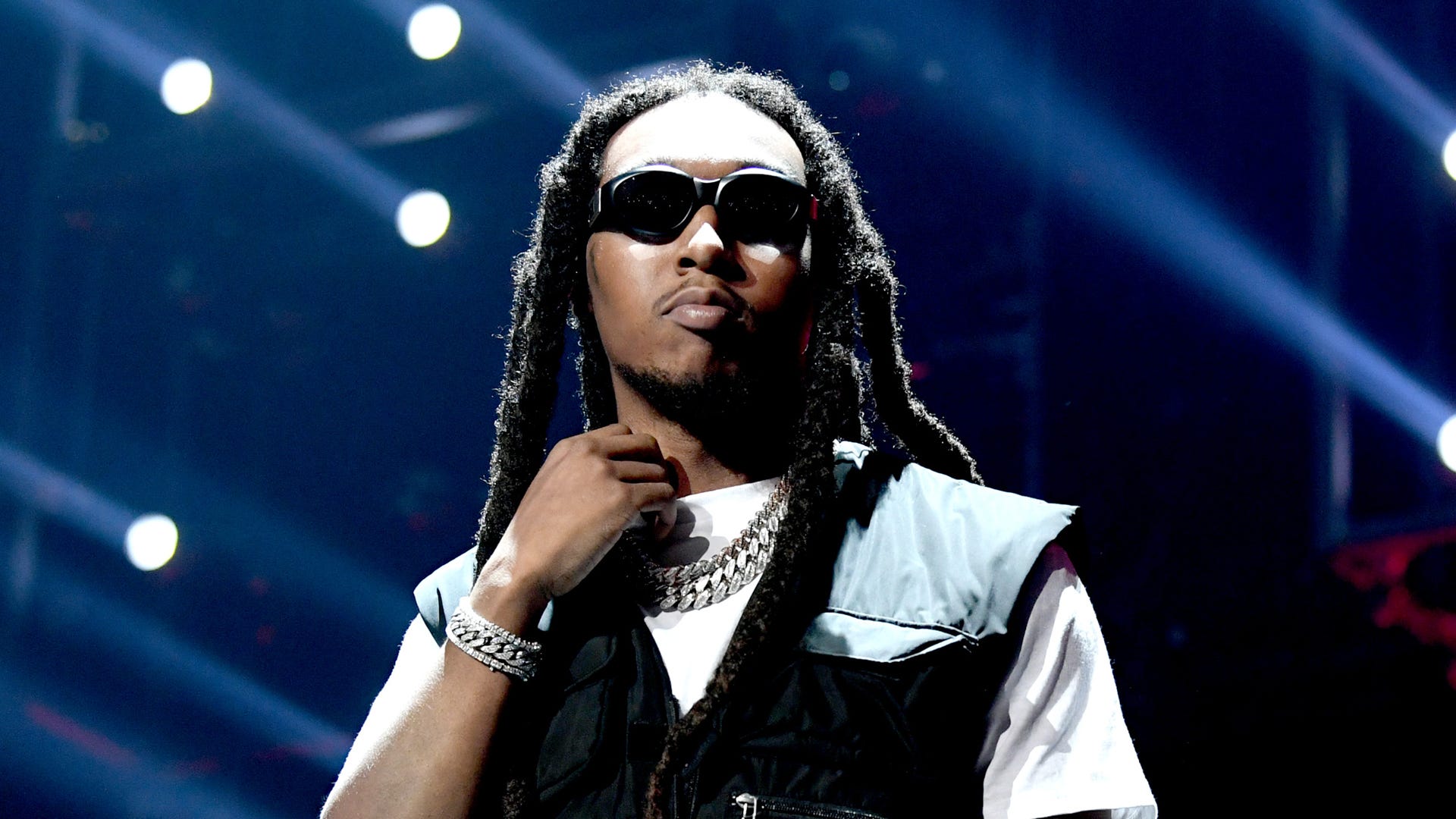 In a press conference today, Chief Troy Finner shared that yesterday evening, Patrick Xavier Clark, 33, was arrested and charged with the murder of Takeoff.

Cameron Joshua, 22, was also arrested in connection to the fatal shooting for unlawful possession of a weapon on Nov. 22.

Some information that they have found and shared is that the event was a private party, a dice-game took place outside, and a heated disagreement and fight ensued which resulted in shots being fired.

“Takeoff was an innocent bystander,” Sergeant Michael Burrow shared, detailing that Takeoff was not participating in the dice game, nor was he armed.

Sergeant Burrow declared that the investigation is still ongoing.