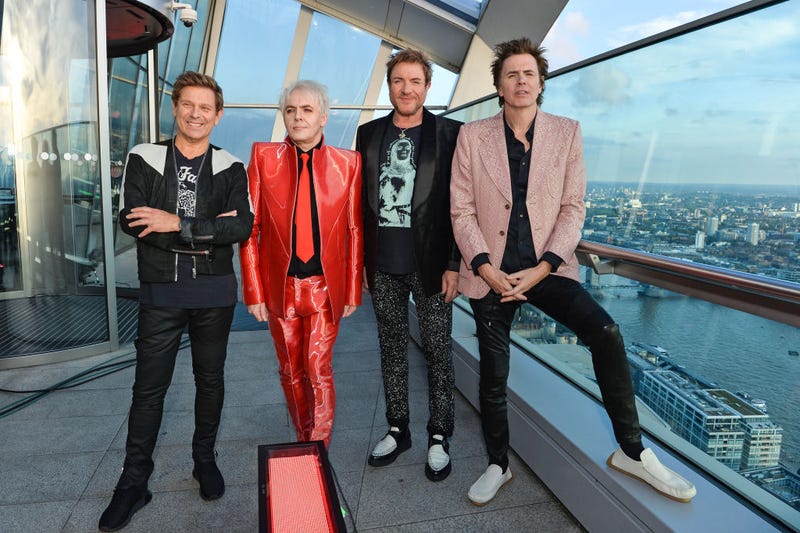 While most are still debating whether NFTs (non-fungible tokens) are a cool leap into the future of commerce or just a confusing diversion, new wave legends Duran Duran have jumped asymmetrical haircut head first into the burgeoning technology.

The band released their first series of 100 NFTs to celebrate their latest single “Invisible,” from the band’s 15th studio album, “Future Past," which grew concern, as Wired reported, that despite their virtual world intrigue, NFTs might actually cause real world harm to the environment due to the energy consumed by the number of high-end computers needed to create that whole digital trade landscape.

Note the recent announcement from NFT music platform, OneOf, who claim to be greener than other blockchain competitors. They're backed by music industry vet Quincy Jones, and have become the NFT platform of choice for industry giants like Doja Cat, John Legend, and the Whitney Houston estate. They've also been tagged as the preferred NFT partner by the Right Here, Right Now Global Climate Alliance. Through this, they've brought awareness to the possible carbon footprint of NFTs.

As Billboard reported, Duran Duran has a double-check on their NFT activity to ascertain their NFTs' impact on the environment, and launched a clever way to give back to fans while promoting sustainability.

“People really enjoyed [the original NFTs],” said co-founder/keyboardist Nick Rhodes, “and they sold out within 24 hours… but of course we were concerned about carbon issues and what does it take to create an NFT?” 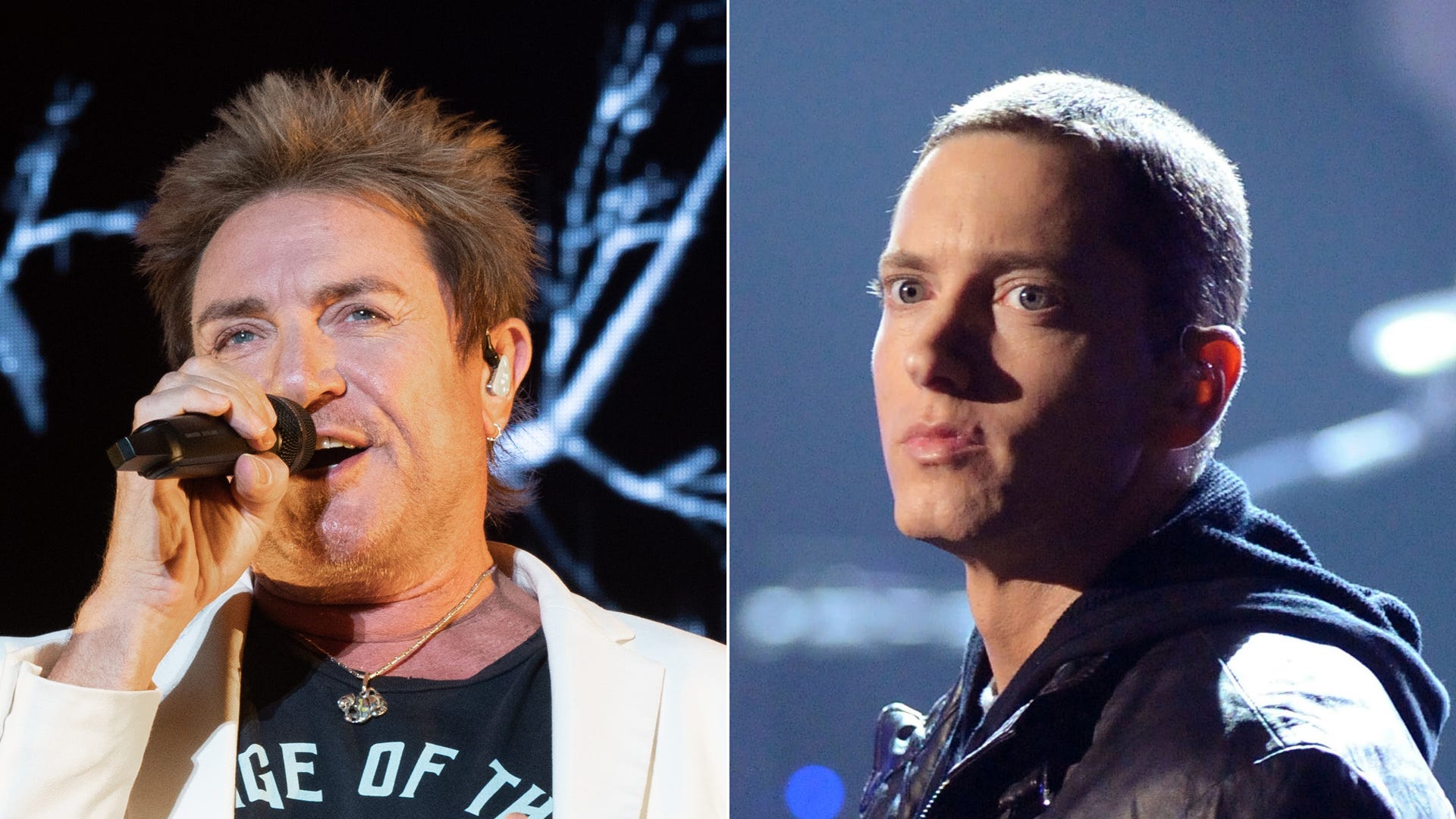 Duran Duran and Eminem lead the Rock and Roll Hall of Fame fan vote: Is it enough for induction?

Duran Duran -- along with their partners at AI studio Nested Minds Solutions -- concocted a great idea for those fans who so quickly jumped on the band’s NFTs, an idea they claim is a first in the world.

Essentially, the band are now offering the buyers of the first NFTs a chance to receive a second, eco-friendly NFT that has new artwork from Huxley and will be accompanied by the planting of a real world, native species tree in Jardine Park, Queenstown, New Zealand. The tree will be planted in the fan’s name; and each NFT is tied to a living tree and will be fully tradable online.

The band even made up a fun nickname for this project – NFT(rees). 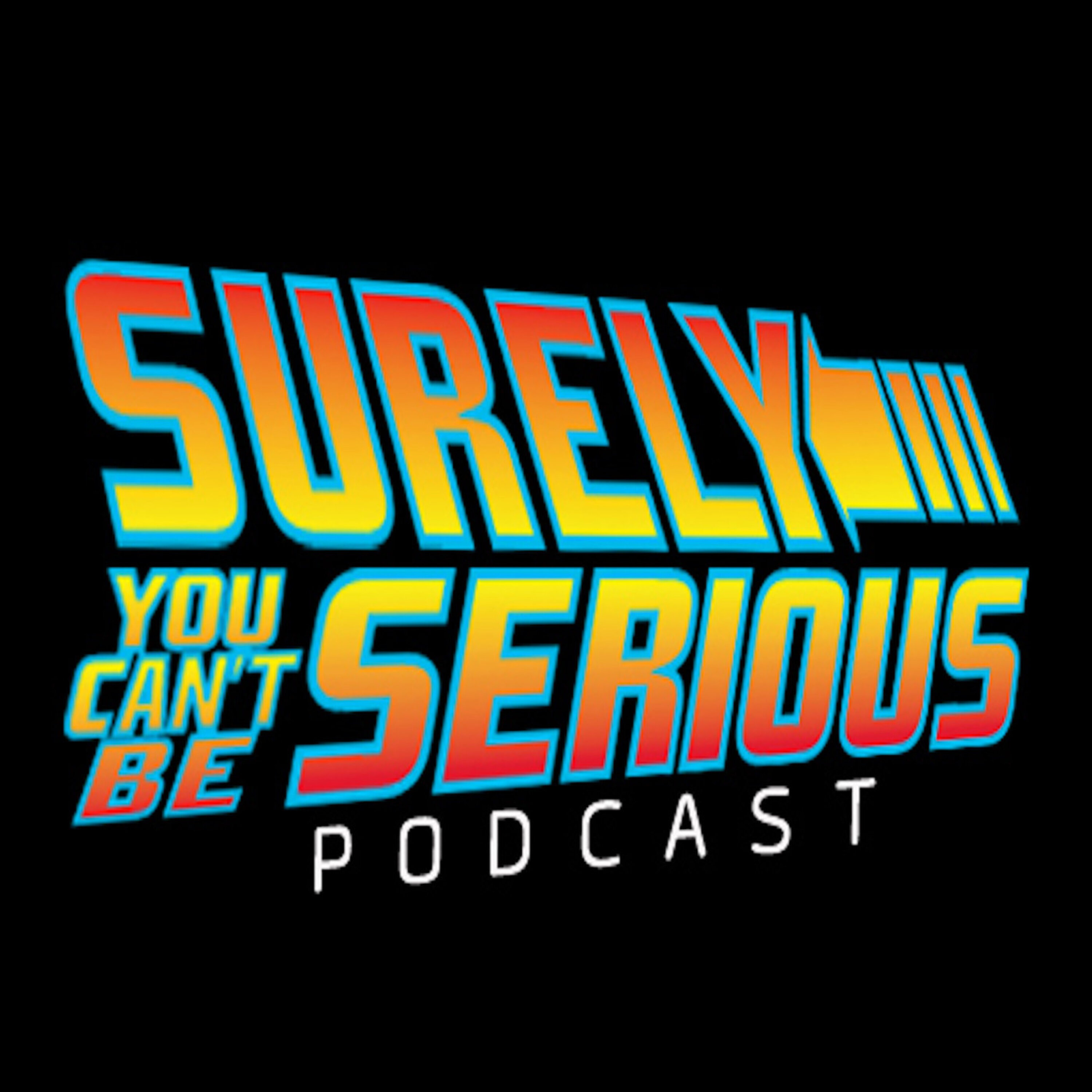 ​​Duran Duran has had a history of never shying away from the next interesting pop cultural development, whether it be music videos - of which they were one of the vanguards – or this creative NFT plan.

“I think as human beings,” Rhodes said, “we all have a responsibility to think about the planet as we get older and think about the next generation and what we’re leaving them.”

And in that spirit, the band, Huxley, and blockchain technology partner Cube are pledging 100% of the proceeds from secondary sales to planting more micro forests in perpetuity. 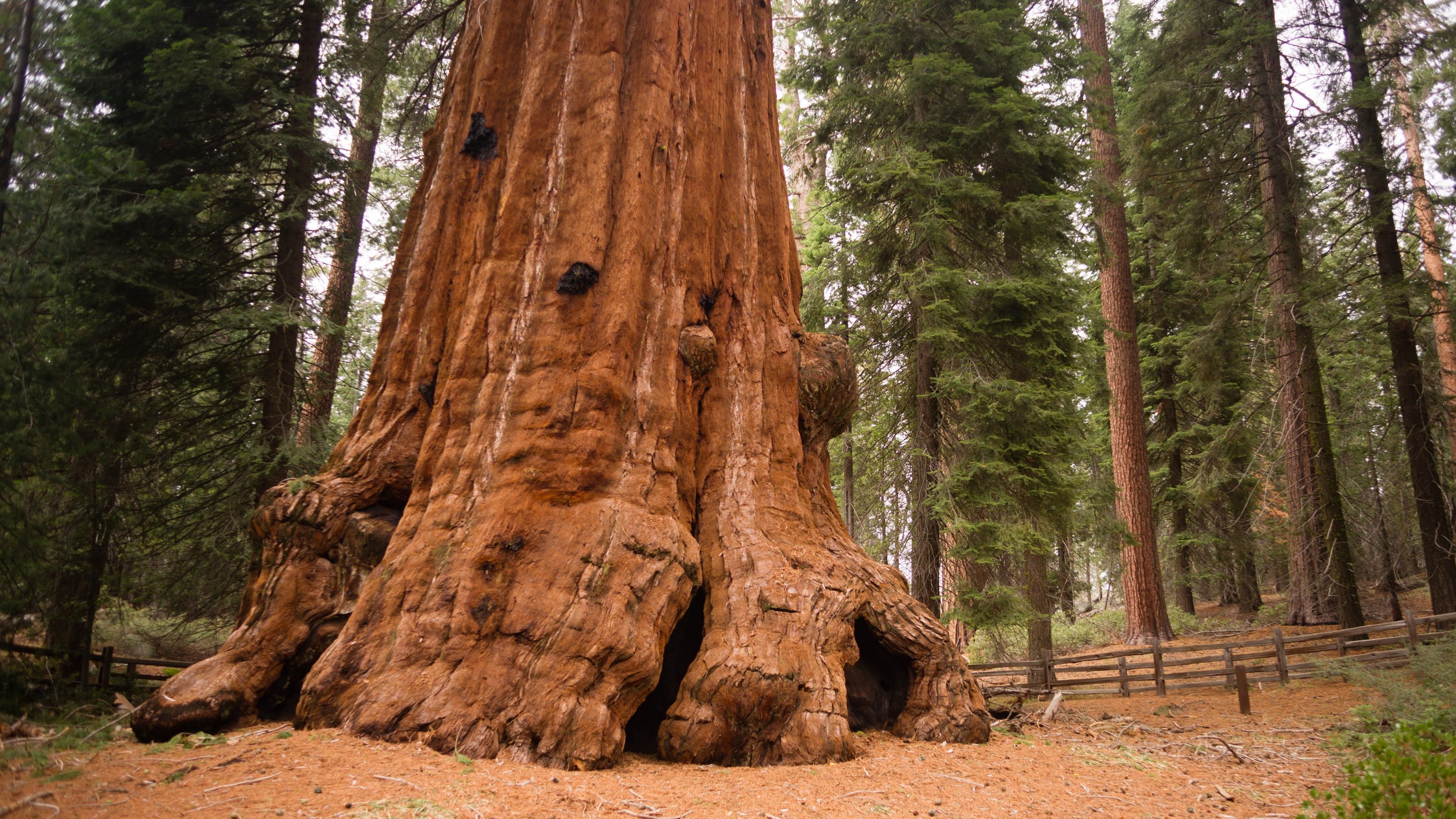 This project, like many within digital technology, continues to develop. The NFT owners who offer to give up 50% or more of their sales revenue to the tree-planting cause will get a special “key” that unlocks future benefits, which may include more NFTs.

“Who knows [what the endgame is] for this… but this is a seed and as we know from many seeds great things have grown,” says Rhodes.