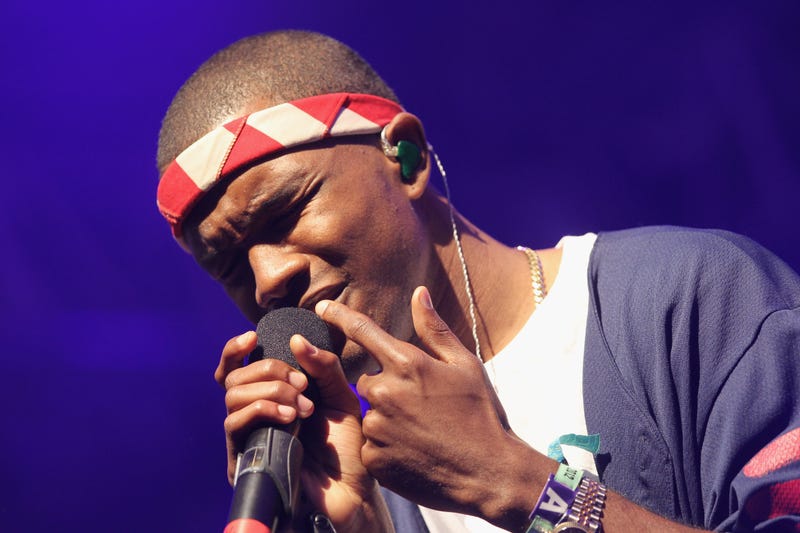 A decade ago, Frank Ocean dropped his debut album Channel Orange. Frank's debut gave us timeless jams like “Thinking Bout You” and “Pyramids.”

Interestingly, the critically acclaimed album is climbing the charts 10 years later thanks to social media. Channel Orange is currently ranked No. 65 on the Billboard 200 chart, making its way up from No. 146 last week. This marks the album's highest rank on the chart since 2016.

The song “Lost” in particular has made a resurgence due to its popularity on TikTok. According to Forbes, the track has been used in 176,000 TikTok videos as of late, with each video garnering thousands of likes, comments, and shares.

Artist Nick Hall is well-known on the platform for dancing to the track and creating an original sound for other TikTok users. The hashtag #lostfrankocean has one million views and counting.

In 2020, Fleetwood Mac’s 1977 hit “Dreams” earned 2.9 million U.S. streams. The newfound appreciation came after a TikToker went viral for posting a video of himself skateboarding and drinking a bottle of cranberry juice to the song.