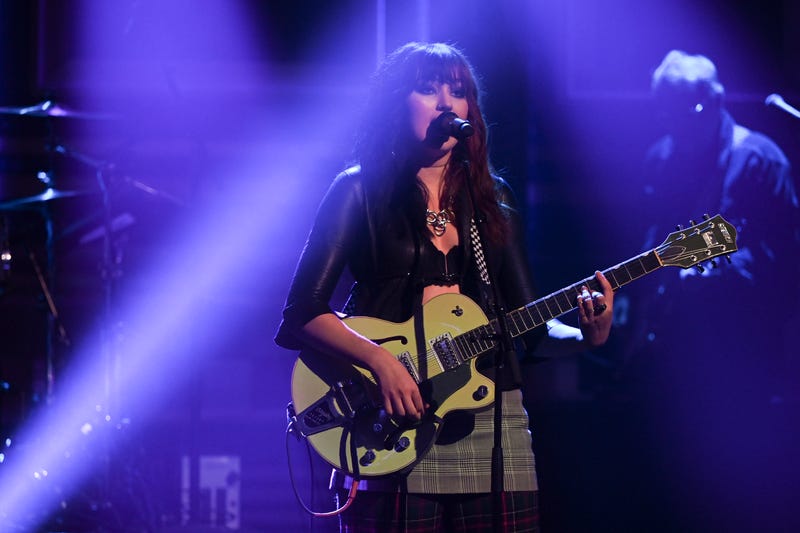 Listen to your favorite music now on Audacy including Pop Now

In the DIY-inspired visual, GAYLE pieces together all the manipulation she has endured from her friend, only to realize, “you don’t want to be my friend/ you just wanna see me naked again.” Watch our Audacy Check In with GAYLE

This March, the Dallas, Texas native will embark on her first headlining shows in Nashville, West Hollywood and New York City.