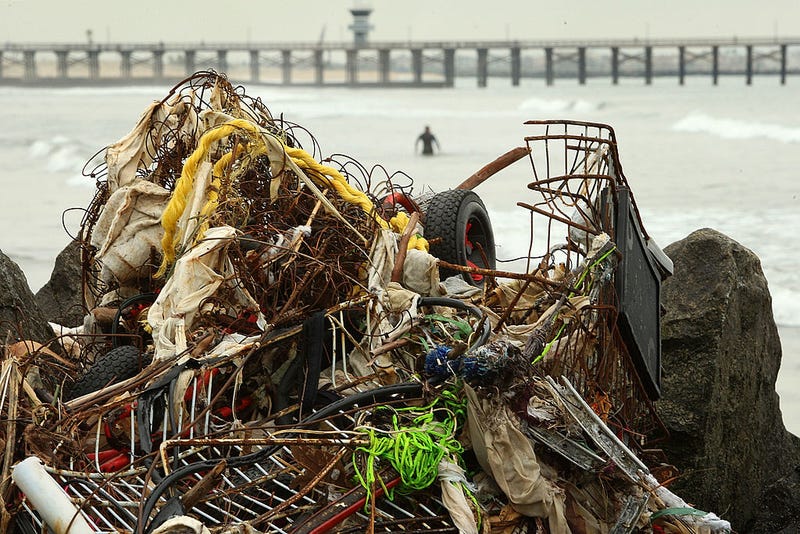 Too much garbage can ruin the calming effect of the beach.

﻿At the age of 18, Boyan Slat, a Dutch inventor, announced a detailed plan to help get rid of the plastic in oceans around the world. 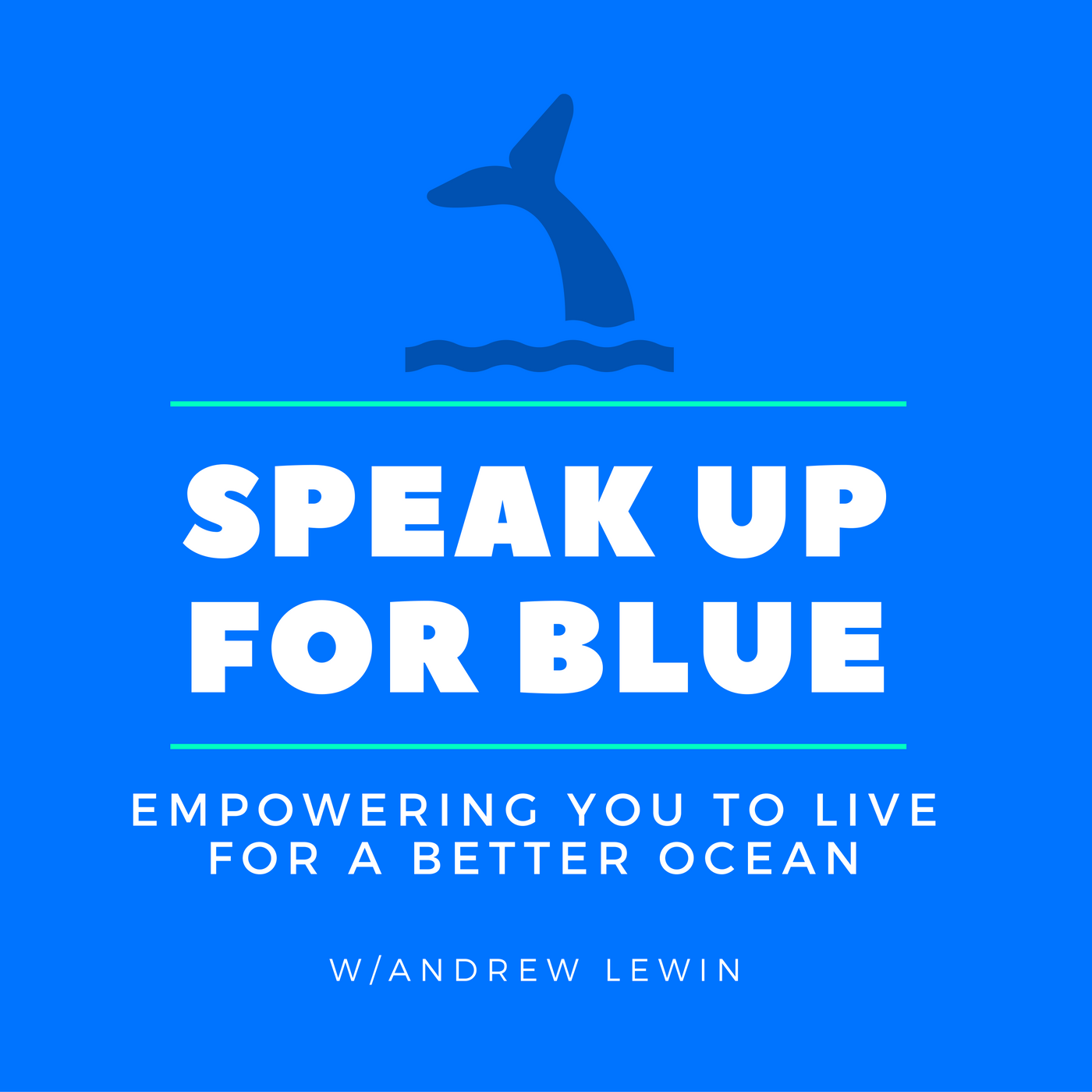 Podcast Episode
Speak Up For The Ocean Blue
SUFB 1226: Where do you begin to help protect the Ocean?
Listen Now
Now Playing
Now Playing

Nearly a decade later, at the age of 27, Slat founded a nonprofit called Ocean Cleanup that aims to abolish 90% of plastic floating in our oceans by 2040, according to Business Insider.

To combat pollution in our world’s oceans, the organization revealed its first invention, a plastic-catching device that was created in 2018. However, shortly after, the first model broke in the water. In 2019, a newer device was created that did a much better job collecting plastic, according to the nonprofit. The Ocean Cleanup then shared that it would need hundreds of those gadgets to remove the plastic and help clean the bodies of water around the globe.

After numerous attempts to fix the device, the organization created a new one over the summer in which the company nicknamed Jenny. The device consists of an artificial floating coastline that collects plastic in its huge arm. Once that is finished, it begins to funnel the trash into a funnel-shaped net. The current of the ocean then pushes the garbage toward the net.

According to reports from the organization, the most significant accumulation of ocean plastic globally is in a vortex between Hawaii and California. The garbage patch encompasses more than 1.8 trillion pieces.

Since creating a device that brings plastic to shore, the nonprofit revealed that the machine collected nearly 20,000 pounds of trash out of the Pacific Ocean.

On Ocean Cleanup’s official Twitter page, the company posted a video of the device and how it works.

Every few weeks, the attached net is filled with plastic, eventually leading a crew member to take it out of the water and empty the garbage onto one of the vessels that pull it. When it finally arrives onshore, the plastic gets recycled.

Once the organization gathers the plastic, the organization makes pairs of sunglasses for $200. Funds are then sent back to the company for cleanup efforts. Ocean Cleanup revealed that it hopes to partner with other brands to make more recycled products.

Within five years, Slat predicted that the world would need about ten devices to clean up 50% of the Great Pacific Garbage Patch in five years. A single device can hold 10,000 to 15,000 kilograms of plastic.