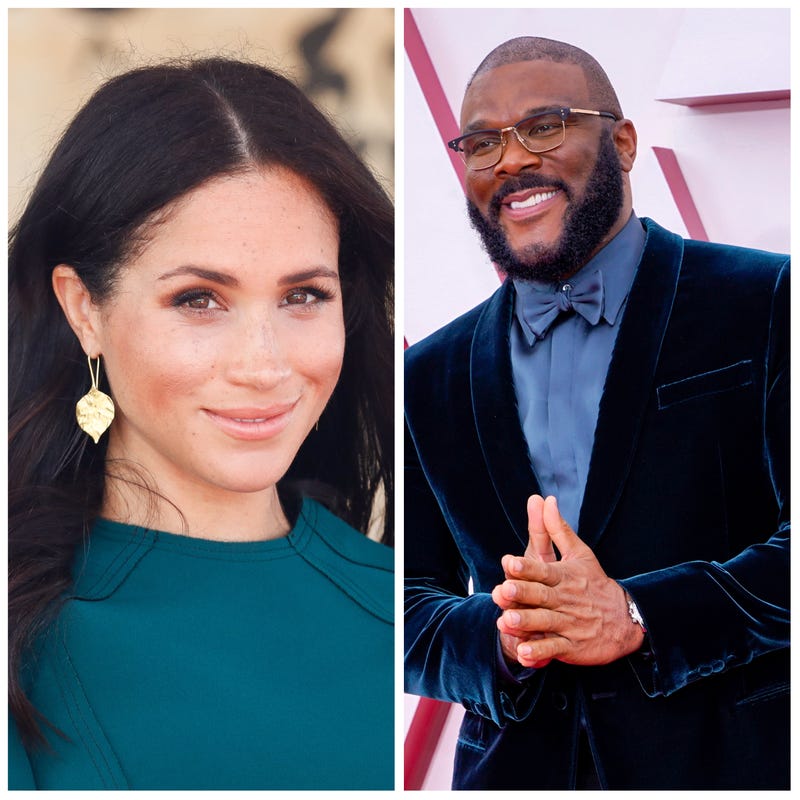 The “Madea” creator took to his personal Instagram page to lift up Markle on the occasion of her 41st trip around the sun.

“I’ve had a front row seat in your life for the past few years,” he wrote. “I’ve watched you endure things that would have broken a lot of people.” The text captions his photo selection of Markle kissing the hand of a child while on tour in South Africa in 2019, according to Page Six. 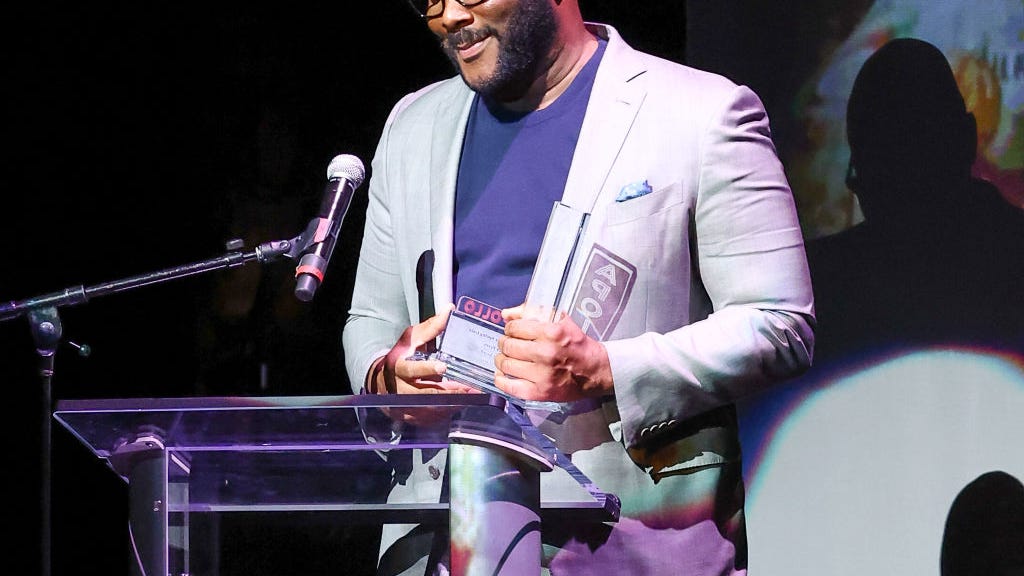 Perry went on, “I’m so incredibly proud to see how happy you, your husband, and your kids are now. It fills me with joy to say Happy Birthday Princess Meghan.”

The comment section was flooded with heart emojis and admirers admonishing Markle for her “Beauty, strength, and grace.”

Markle and Perry are very close friends, as the former actress and her husband, Prince Harry, briefly lived in Perry’s Beverly Hills mansion. Their stay in Perry’s abode came after the couple left the royal family during the UK’s COVID-19 lockdown and moved to the United States, according to CBS News.

Perry has recently been in the news as he revealed to AARP Magazine recently that he was financially taking care of legendary actress Cicely Tyson for the final 15 years of her life.

The actor/director/producer will have his next movie, “A Jazzman’s Blues” hit Netflix September 23, 2022.