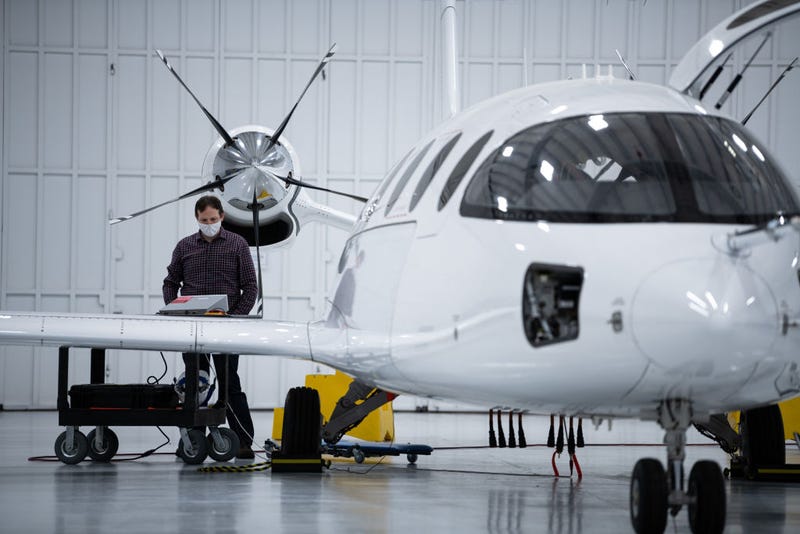 Seattle’s Eviation is preparing to get Alice, the world's first all-electric passenger aircraft, off the ground this summer.

The plane would hold nine passengers and hit up to 287 miles per hour. In less than 10 years Eviation hopes to have developed electric planes which hold 20 to 40 passengers.

The batteries in Alice are comparable to those in a cell phone or electric car and only take 30 minutes to charge. On just one of those charges the plane would fly 440 nautical miles and produce zero emissions. 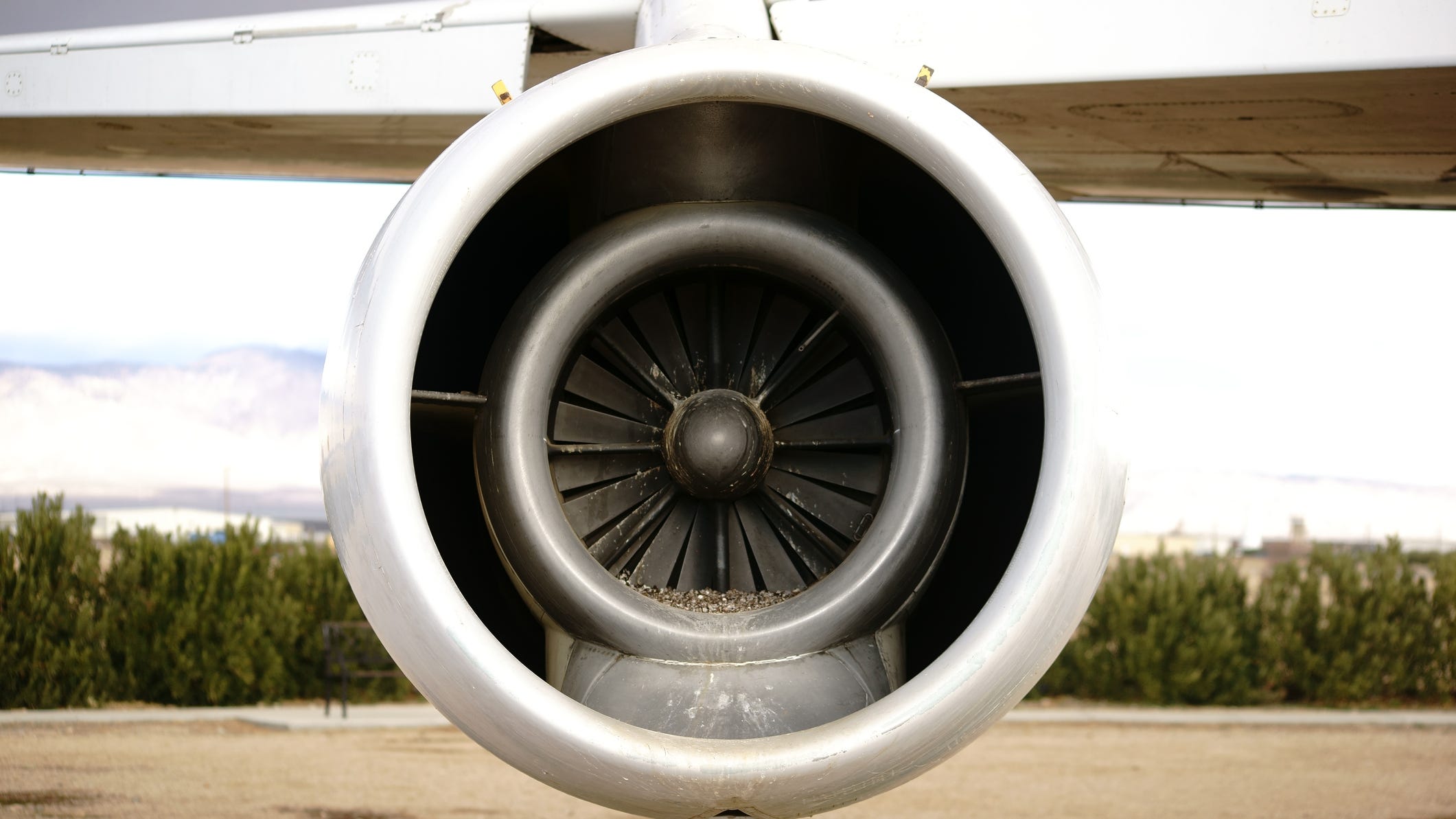 According to Eviation, the plane would reduce the maintenance and operating costs of current commercial planes by up to 70% as well as greatly reduce the impact of air travel on the environment. 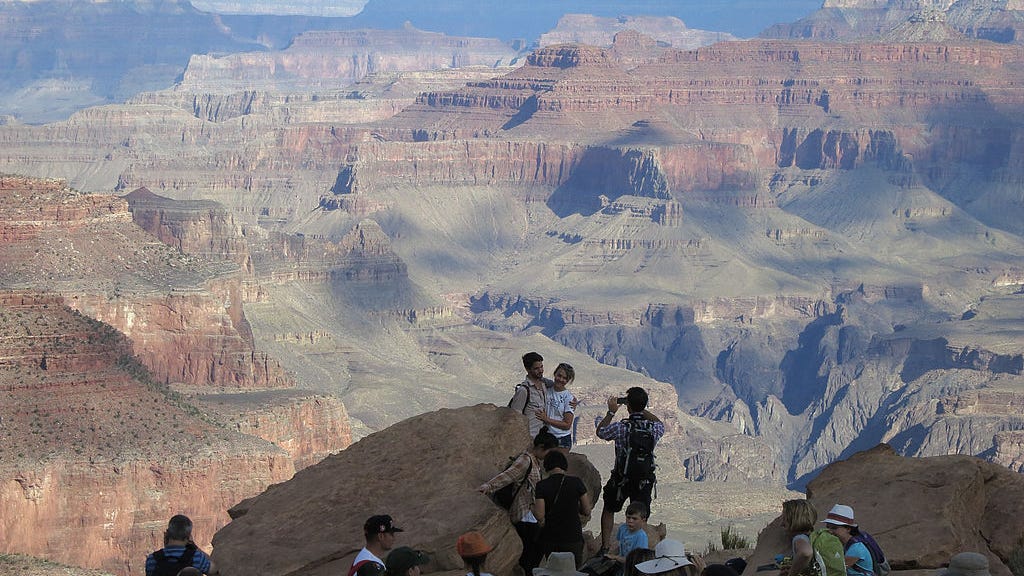