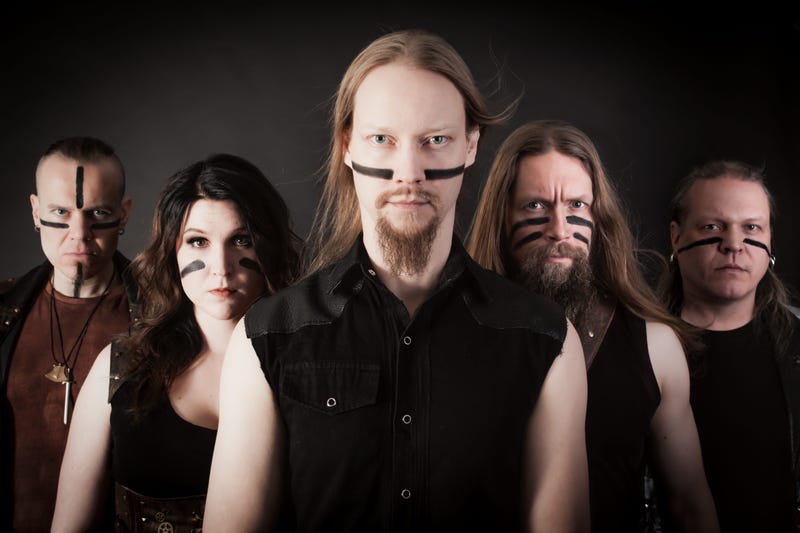 The country of Finland has a rich history of heavy metal. From gothic hard rock sensations HIM to symphonic power metallers Nightwish, melodic death metal heavyweights Amorphis and Children of Bodom and hundreds more, there’s no shortage of heaviness there.

For the past 25 years, Ensiferum has been one of the flag bearers for the Finnish “folk metal” sound, rising up from the underground and gaining an avid, diehard fanbase worldwide.

On July 10th, Ensiferum is set to release their 8th studio album on Metal Blade Records. I spoke with guitarist / vocalist Petri “Pete” Lindroos about releasing an album during a pandemic, his favorite Finnish metal bands, early inspirations, how he’s been spending his time, the new album and much more.

Check out a new single from the Ensiferum album here and listen to the full interview below.