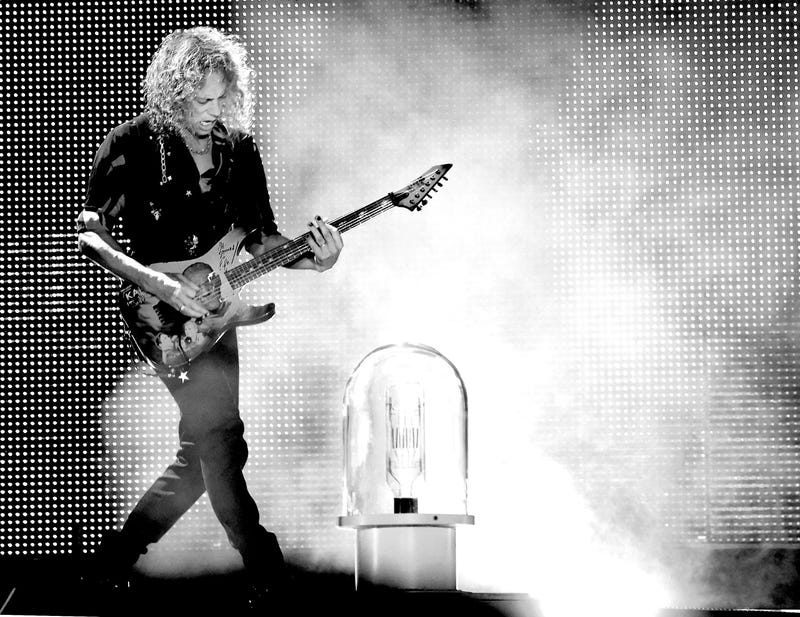 Hard to believe it was 24 years ago. I remember waiting to hear the debut of the new Metallica Song 'Until It Sleeps' on my local rock station. I listened to it with friends in my bands practice space and felt..... Confused.

The polished down tempo sound, the suits, cigars.  For God's sake they cut their hair! Remember the controversy?  Even Mike Inez from Alice in Chains got in on it with his bass at their MTV Unplugged taping. Metallica was in the audience. 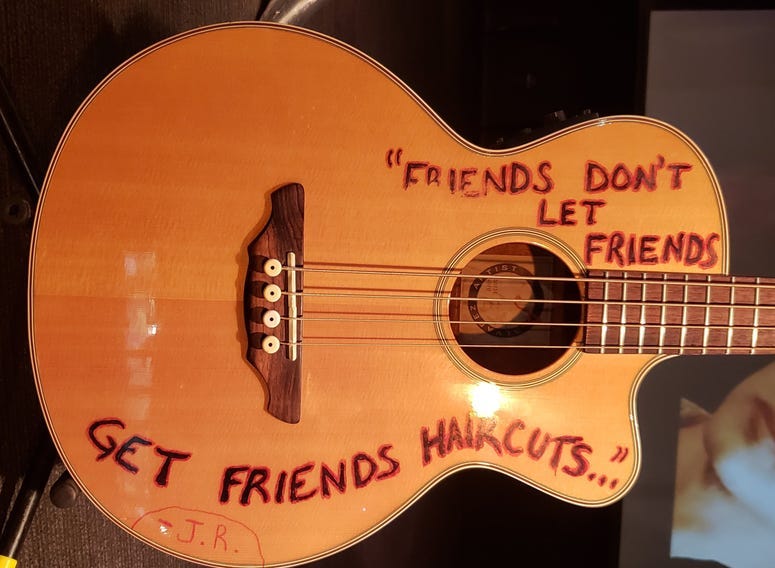 24 years later, with a load of perspective, far from the expectations and standing alone Load is a great Metallica album. I know some of us aren't yet ready to admit it.

Metallica is one of the few bands to start in the 80's and carry that success into the 90's and beyond. Why? Because they were willing to try new things, to grow as a band and not just grow old with their fans. That takes balls. There are no rules. Metallica is going to do what they want and that's part of why we love them even though it doesn't always work out. Looking at you Saint Anger... Still.

On this day 24 years ago, “Load” was released! What’s your favorite song on the album?

Take a moment to revisit Metallica's Load today. I challenge you to listen to and turn your nose up at songs like Outlaw Torn or King Nothing.  Enjoy it with a nice Pinot.  Because if Ride The Lightning is Metallica's grain alcohol this is definitely their red wine.