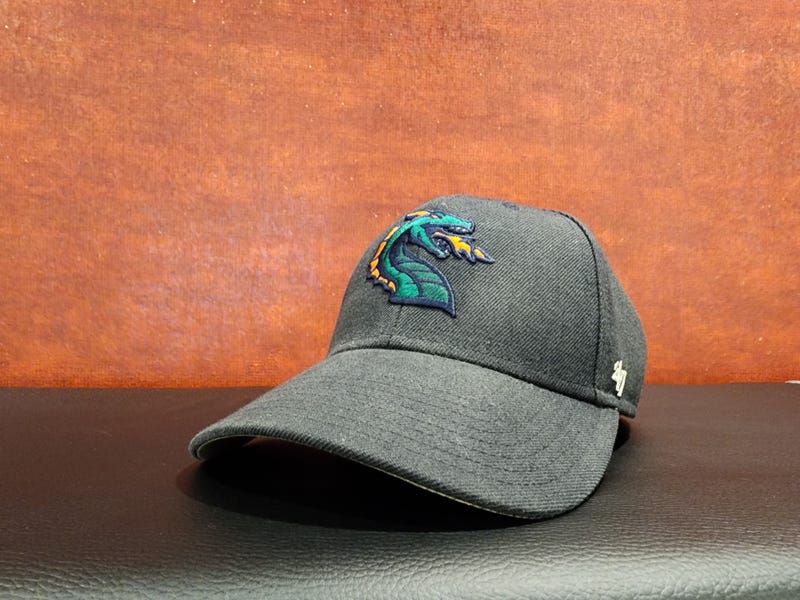 Ayo 12s!
The sun has set on another stellar Seahawks season! To everybody that wants to rain on my parade, naysayers all said they wouldn't get 4 wins this season, and they made it to the playoffs. All your "gotcha" comments are irrelevant. Very proud of this squad and excited to see how they progress in the offseason and into next year, but for now, it's time to look toward the next stage of Seattle Football...

3 years ago, yours truly fell in love with a new Seattle team. Though they were next to the worst team in their respective league, I found myself chomping at the bit to watch each and every week as they took the field and put their skills to the test. But, sadly, their season was cut tragically short due to the nefarious foe we've come to know as COVID. But now, with the help of new management and drive, the Seattle (Sea)Dragons are ready to take the field once again!

Happy to say that given the passion between us, myself and Thrill are season-ticket holders to the Dragons this season, and will be there to see what they have to offer this time around. The draft is already done, and it's nice to see a familiar face in a Seattle uniform, Josh Gordon. How will they do? Hard to say. But I'm finding that familiar buzz of excitement to find out. Take a look at what the roster is shaping out to be...
QBs
Ben DiNucci
Harrison Frost
Steven Montez
RBs
Morgan Ellison
TJ Hammonds
Brenden Knox
Scottie Phillips
WRs
Tayvian Cunningham
Josh Gordon
Juwan Green
Blake Jackson
McLane Mannix
Kelvin Mcknight
Jahcour Pearson
Jaylon Redd
Kevin Shaa
Jordan Veasy
Jamar Washington
Damion Willis
TEs
Ben Beise

Sorry to say I'm not well-versed in what these boys can do, but I'm excited to see how they all come together! First game is on Sunday February 19th @ 5 on ESPN against the DC Defenders! Another team that crossed over from the Vince McMahon era. Just 4 weeks until we have football in Seattle again! We'll see you there! With that...Mike Hawk is OUT!