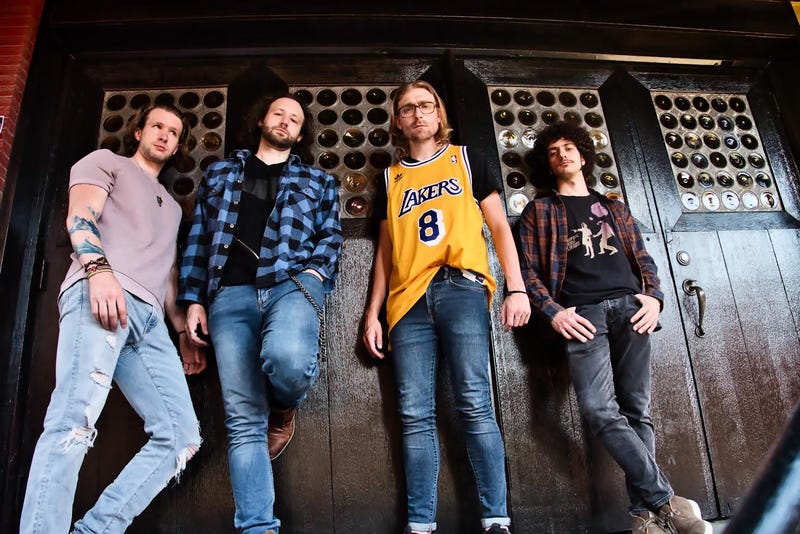 OFFICIAL BAND BIO
﻿Bad With Birds is a Seattle based hard rock band. Bad With Birds began as the collaboration between Philly born brothers singer/guitarist Pat Leaver and bassist Matt Leaver. Pat met guitarist Vaughn Rohrdanz in 2019 and in January 2020 Vaughn joined up with Pat and Matt and the three began creating music together.

The three decided to use the pandemic closures to write music and also found the band's first drummer, Nick Constable. By January 2021 the band had 14 songs written and had recorded them all at Pat's house in Eatonville, WA and Robert Lang Studios in Shoreline, WA.

In February 2021, Nick moved back to Florida and the boys brought in the current drummer Wes Hampson. The four of them then put the finishing touches on seven of the original fourteen songs and finally released their first self-titled EP on August 12th, 2021.

The band is full of seasoned musicians but are the new kids on the block in terms of the Seattle scene, and they are currently booking in and around Seattle. The boys are excited to bring their music to Seattle and the rest of the world.