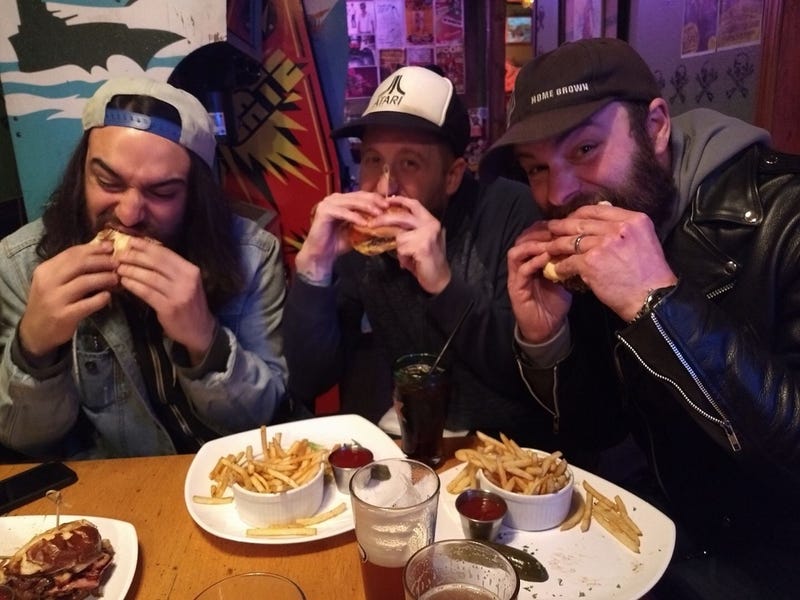 OFFICIAL BAND BIO:
Variations is a 3-piece Alt/Indie/Rock band formed in Seattle,
Washington. The band's members are
Benjamin Todd (vocals, guitar), Chad Fox (Bass,Vocals), and Ricky
Penalba (Drums). Coming from different bands, Variations formed in
2013 when Ben, Chad, and Ricky
decided to record an album as a project.
After recording the album "What You've Been
Running From" they decided to continue together as a band.
Having similar musical backgrounds and tastes they have continued to
release two more EP's, "Hats" and "Make This Last". A new full
length "From Richs to Rust" has been recorded and will soon be
released this year.