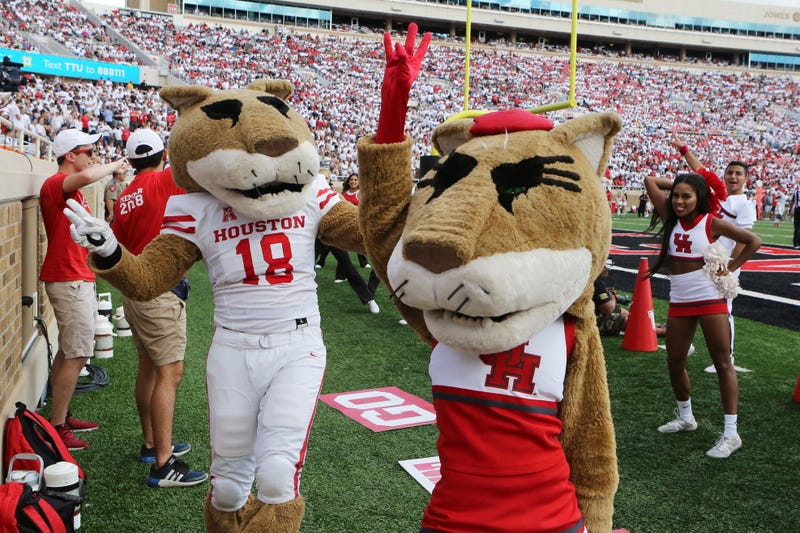 HOUSTON – The 2021 Texas Kickoff featuring the University of Houston Cougars and the Texas Tech Red Raiders will kick off in prime time on Saturday, Sept. 4, at 6 p.m. CT.

This showdown will be played at NRG Stadium in Houston and will air on ESPN. The game will also be carried nationally on radio by Westwood One affiliates including here SportsRadio 610 (KILT-AM) and on Audacy.

This year’s contest will mark the 32nd matchup between these two long time Southwest Conference rivals with the Cougars leading the Red Raiders 18-13-1.

The Red Raiders have won the past three games dating back to Nov. 27, 2010. This will be Texas Tech’s second and Houston’s third time appearing in the Texas Kickoff.

The Texas Kickoff is annually one of the premier neutral-site games in the country.

The 2021 game is the eighth edition of the nationally televised Labor Day weekend college football event created by ESPN Events, a division of ESPN, and Lone Star Sports & Entertainment.