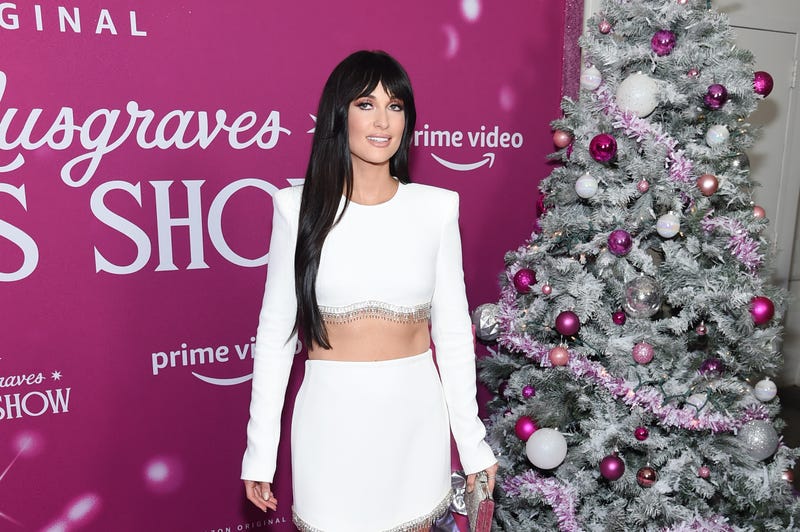 Hanukkah is already here and Christmas is just weeks away, which means it’s time to break out the best holiday tracks from these LGBTQ+ icons. At this point, the holiday season is nothing without a little sugar from Kacey Musgraves and Troye Sivan or a little spice from RuPaul’s holiday record.

Audacy’s Happy Holi-Gay Exclusive Station is now playing on the Audacy app and brimming with holiday classics from your favorite LGBTQ+ artists and allies. Listen now!

Ease into the holiday season with this sweet track from the "serotonin" singer. The tender song captures what the holidays are really about...love!

An instant AG classic, no Christmas playlist should be without a few Ariana whistle tones.

Big Freedia also let us know that "Santa is a Gay Man."

Known for rising to every musical occasion, it comes as no surprise that Gaga's "Christmas Tree" is a glittering, holiday, dance track masterpiece.

2 "Have Yourself a Merry Little Christmas" - Sam Smith

Tbh, Sam Smith's rendition of this traditional Christmas song might be our favorite... sorry Judy.

Kacey Musgraves and Troye Sivan performed "Glittery" during The Kacey Musgraves Christmas Show in 2019, and ever since then we've had this song on repeat... Christmastime or not.