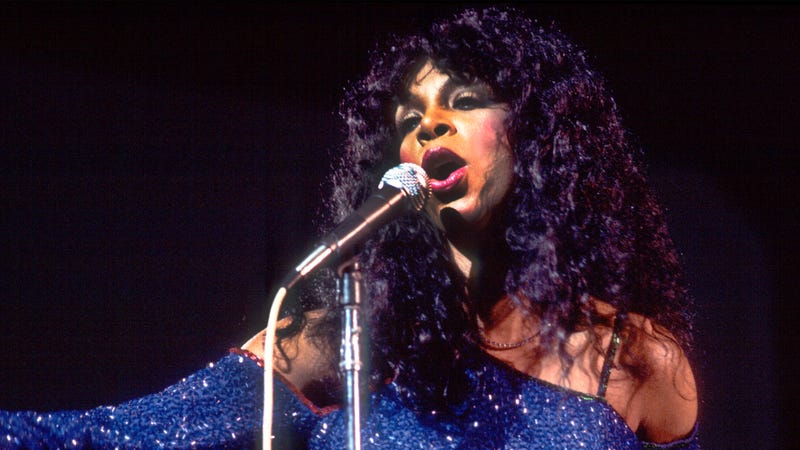 On a new episode of Still Processing, Wesley Morris and J Wortham discuss Donna Summer in great detail. Revisiting her 1982 album, Donna Summer, and exploring why, out of all of her music, this self-titled album is the most distinctly Donna. 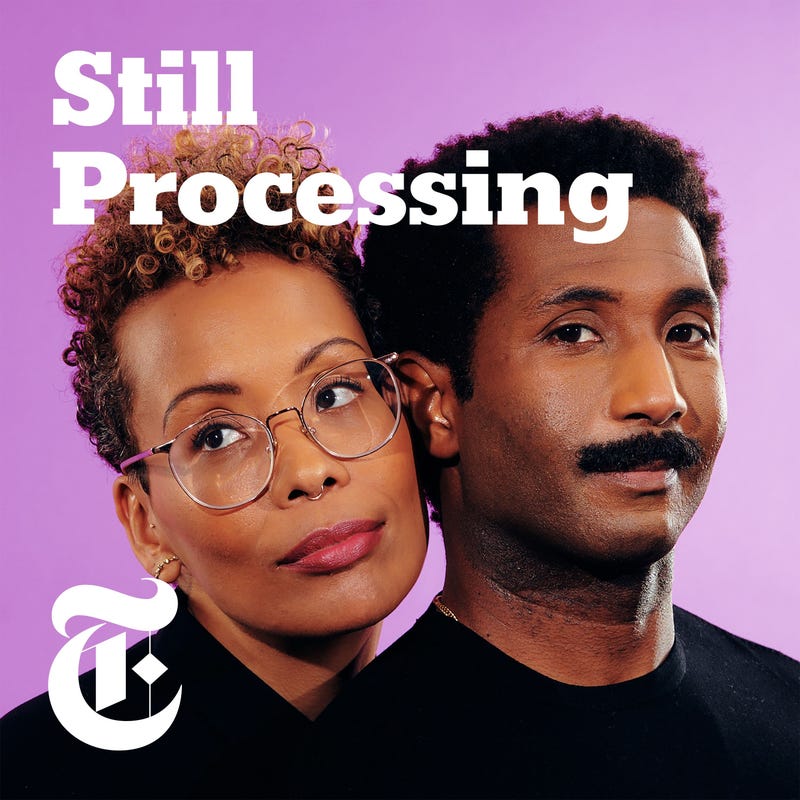 While Summer became the queen of disco in the '70s, her catalog goes much further than that. These days, the late singer’s essence influences modern tracks — from Kygo’s “Hot Stuff” to her 1977 hit “I Feel Love” acting as inspiration for Beyoncé’s “SUMMER RENAISSANCE.” You can hear her legacy in decades of electronic and R&B, and as J said, “She is an architect of the pop culture we experience today.”

Discussing one of his favorite tracks on Donna’s self-titled album, “If It Hurts Just A Little,” Wesley notes “what you can hear is the next 10 years of American R&B is kinda gonna sound like. It’s got that sorta up-tempo, kinda sideways funk, where like the percussion is sorta driving this call and response gospel element in conversation with this driving percussion. And all you wanna do is move yourself to it.”

He continued, “I think one of the interesting things about this album is… you can hear a template being established for other artists to try. It’s in conversation with future R&B.”

The duo also spent the episode comparing and contrasting Donna’s album with Michael Jackson’s Thriller which came out at the same time and also produced by Quincy Jones. It’s a definite don’t miss, listen to the entire episode above.

Wesley Morris and J Wortham are working it out in this weekly show about culture in the broadest sense. That means television, film, books, music — but also the culture of work, dating, the internet and how those all fit together.