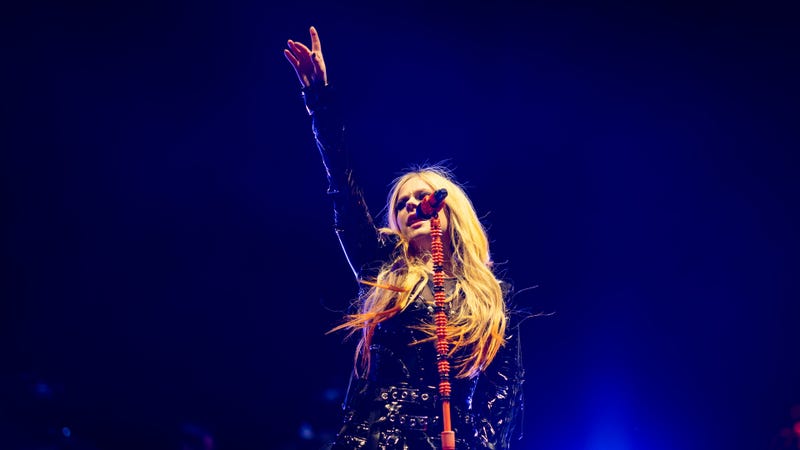 On a new episode of #MostRequestedLive, Avril Lavigne sits down with Bennett to talk all about her song "I'm A Mess" featuring YUNGBLUD and lots more. 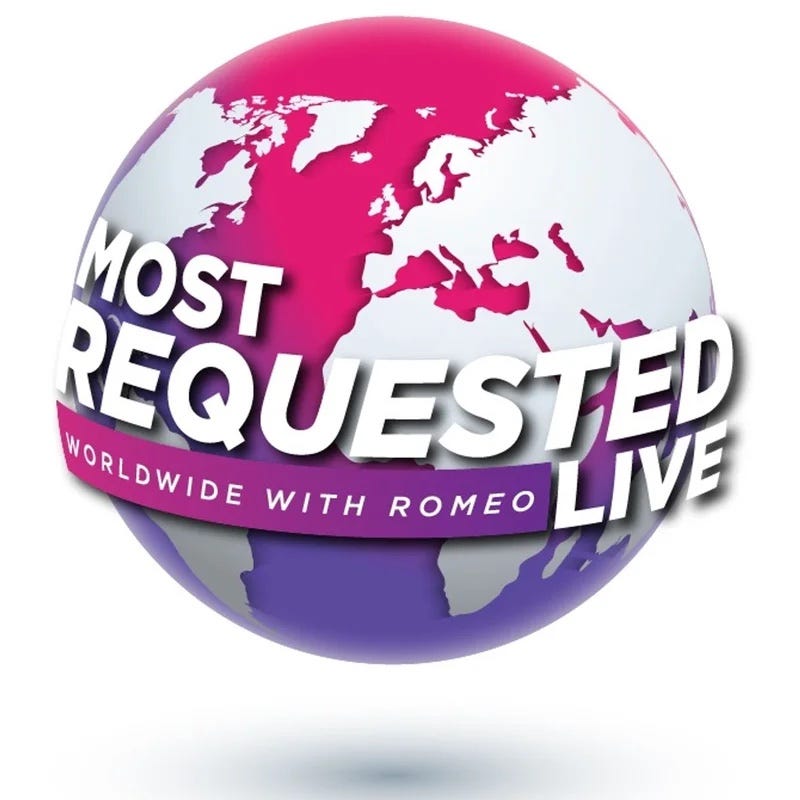 After putting out her seventh record Love Sux and “touring the world” last year, Avril Lavigne’s plans for 2023 “is just to keep on going.”

“I’ve been working in the studio with Travis Barker and tons of other amazing musicians, and I almost have my record done,” which Avril revealed will be “coming out this year.” Avril also has plans set to head to Europe in the spring to continue her tour.

One of those amazing musicians and “such cool people,” Avril has been working with is YUNGBLUD, whom she currently has a single with called “I’m a Mess.”

Noting her previous album came out less than a year ago, Avril admitted she couldn’t help herself when it came to creating this new one. “I was on tour all last year and I don’t know, I just feel like really inspired,” she shared. “I just can’t stop writing songs,” she added.

Talking about what her new album will sound like, Avril explained it might have a few songs with the Love Sux vibes, but then “it kinda sound a little bit of like just me over the years. Like all of my different styles and different stuff I’ve tapped into, plus new stuff.”

The latter of which excites her the most, exclaiming “I can’t wait.” From “things I haven't done before, and people that I’ve worked with," which for now she’s keeping secret, but is “so excited about.”

“You always wanna grow and evolve," Avril noted, “but also you don’t really want to think about it. So I just kinda go and do my thing.”

To hear the whole interview, listen to the entire episode above.