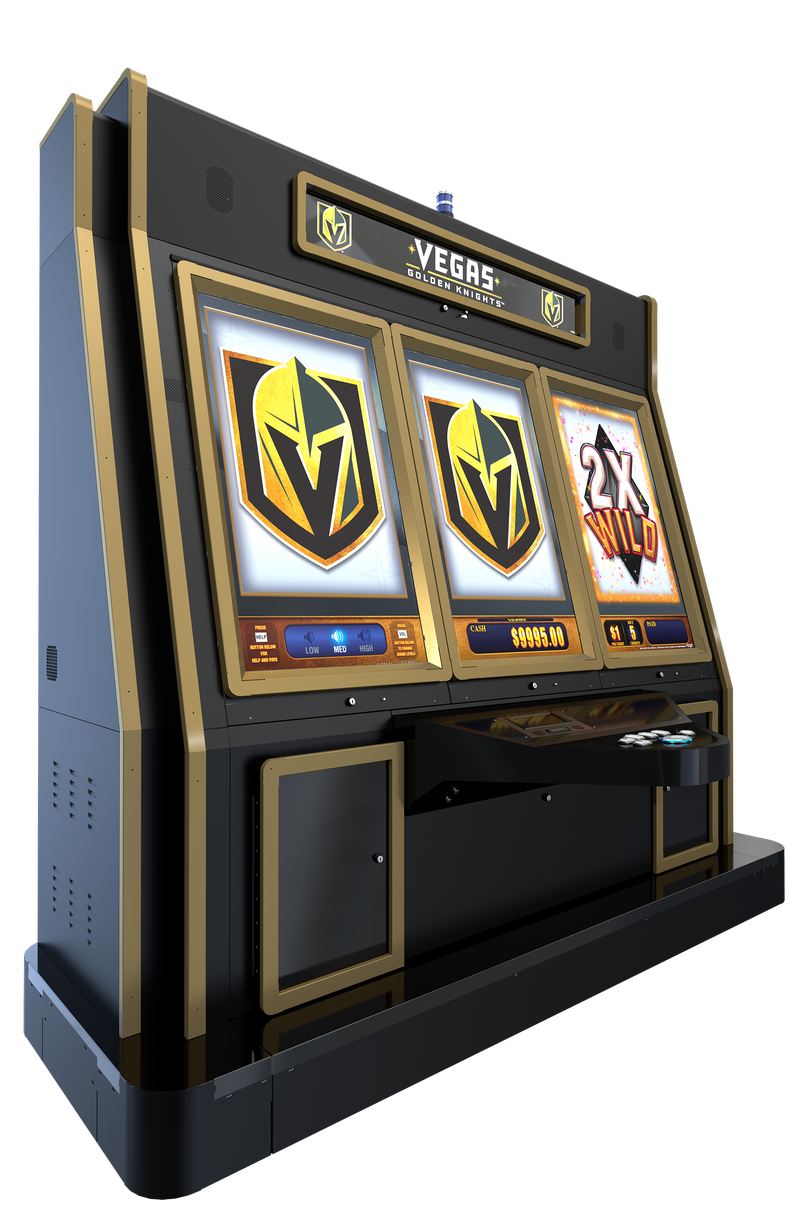 AGS announced a licensing deal with the NHL on Tuesday, allowing the Las Vegas-based entertainment gaming supplier to create NHL-themed slot games and table games in the U.S. and Canada.

The first machine debuted in Las Vegas, Nevada, late last week at the South Point Casino. It is a Vegas Golden Knights slot game, eight-feet wide and eight-feet tall. The machine takes up the space of three traditional-sized slots.

Player payouts occur when players land one or two Vegas Stars, one or two Golden Knights, or one multiplier.

If you hit a jackpot, perhaps you have to toss your hat onto the middle of the casino floor.