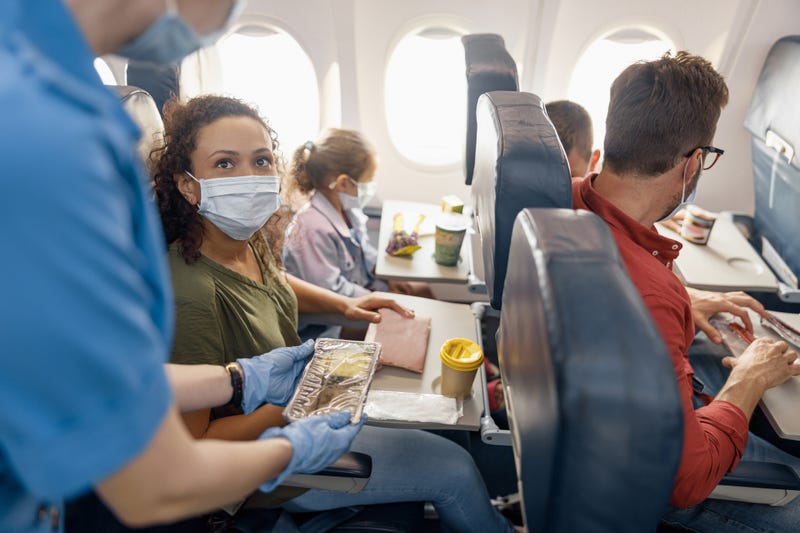 As we close in on the second anniversary of the beginning of the COVID-19 pandemic, it’s no secret that people all over the world are growing weary of the restrictions it has imposed on everyday life.

However, even as fierce opposition to some of those restrictions continues, it appears at least one of them will linger for a bit longer: mask mandates for airline passengers.

The mandate requiring masking on airplanes has already been extended three times since it went in effect a year ago, in February 2021.

The current mandate is slated for expiration on March 18, but the nation’s largest flight attendants union expects the federal government to extend it once more.

“We have every expectation that the mask mandate will be extended for the near term,” the Association of Flight Attendants-CWA said in an emailed statement. “The conditions in aviation are the same. Our youngest passengers do not yet have access to the vaccine.”

The various mask mandates have been contentious to say the least, and tempers have flared often on airplanes, leading to a steep spike in unruly passenger incidents. A report from the Federal Aviation Administration shows that of the 5,981 such incidents in the last 12 months, 72% were related to objections to the mask mandate.

It’s currently unknown exactly when an announcement might come about an extension, but it could be soon. Previous extensions were announced weeks ahead of set expiration dates, and the current March 18 expiration falls in the middle of spring break season, when historically many families and college students travel.