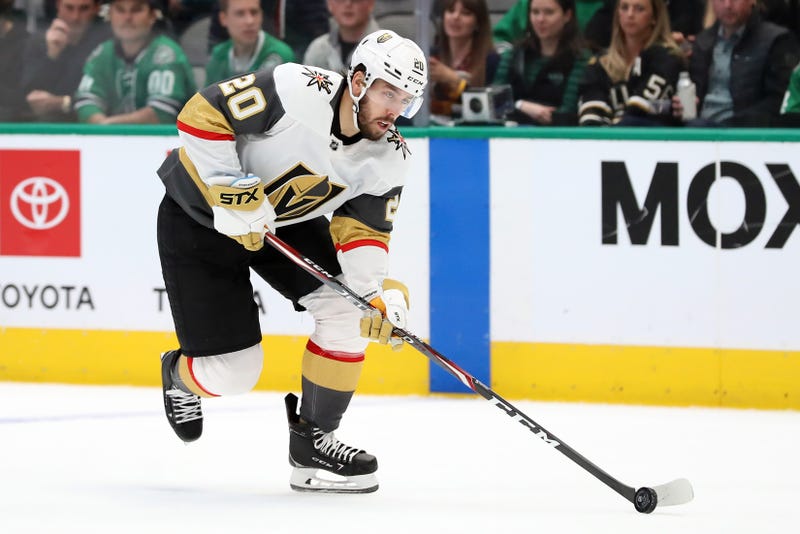 Life has a funny way of coming full circle or at the very least spinning on its axis. You stand in one place and wish to be in another, then you actually go to that other another place and become that other another self you somehow always knew you were meant to be. And then you go back to that one place where you wished you weren’t, but this time as the being you are rather than the being you wished you could be. The vantage point looks and feels the same way it did before, except now you see it through the eyes of experience with the shoes you ran away and back in. So it does feel different because you are different. Why I expect time and life to stand still when I’m away building mine will never cease to confound me. Minnesota is my home. I played in the infamous high school hockey state tournament game in the Xcel Energy Center. I was eight years old when the Minnesota Wild became a thing. I was one of those kids who wore the #10 Marian Gaborik jersey on the ice at her own hockey practice.

I’ll never forget the first time I drove to the Xcel Energy Center to nervously collect my first press pass to cover the Minnesota Wild. I just couldn’t believe I was going to be allowed in the press box with all the voices and writers that have shaped and narrated my Minnesota sports roots. That was on November 13, 2018 and the Wild played the Washington Capitals. The Caps won 5-2 with a goal from Tom Wilson, who I believe was playing in his first game of the season because he was suspended 20 games for a headshot he landed on the St. Louis Blues’ Oskar Sundqvist in the preseason. (Wilson was fined $5000 Tuesday for punching a player in the back of the head) Chandler Stephenson played 13:09 that night and that’s the only information on his stat line from the game. The second game I covered from the press box came eight days later. I was pumped to be in the building in general for that one mostly because I was excited to watch for the first time in person an Ottawa Senators player that I heavily relied upon during my dominant fantasy hockey league days in college.

The player was Mark Stone and he played 20:39 and registered two shots. The Senators were on their way to being brutal and lost 6-4, but that Wild club ended up missing the playoffs for the first time since 2011-12 in what would turn out to be the last full season with Bruce Boudreau as head coach. Mark Stone was traded to the Vegas Golden Knights on February 25, 2019 for their Stanley Cup playoff encore to the team’s run to the Cup Final the year before. We all know what happened in Game 7 against the San Jose Sharks in the first round of the playoffs that year. What most of the world doesn’t know is that I was in Las Vegas job scouting and networking during Games 3 & 4. I walked around outside T-Mobile Arena through the pregame crowds and watched the warmups and first period on the outdoor screen behind the DJ stage. I’d never experienced anything like it in all my years in the hockey community, as a fan or player or coach. By the fall, Mark Stone had inked an eight-year extension with the Golden Knights and I had moved to Vegas to cover the team (and all the sports) for CBS Sports Radio 1140 just in time to welcome one Mr. Chandler Stephenson when the Caps traded him to the Knights for fifth round pick in the 2021 draft.

And now we’re here. Mark Stone has a C on his jersey with a season stat line littered with career highs in goals and points and expressions. Those are large in part due to the speed and production (also career highs) that Chandler Stephenson brings centering their top line that also includes Max Pacioretty - who is also in the middle of his best year as a pro. The Wild are knocking on the door of the top of a top-heavy West division on the wings of Kirill Kaprizov, the most exciting player the franchise has seen since kids were running around in #10 Gaborik jerseys. And I’m here back home in Minnesota to cover the seismic tilt between two hockey powers in addition to reuniting with my family for the first time since 2019 (you know because of the ‘Rona ).

We’ve come and gone a long way to end up exactly where we were. It feels different because we are different. The leg pads have a few more puck marks and my hair is a little too long. But I’m grateful for another spin on the axis no matter how dizzying and confounding it may be.