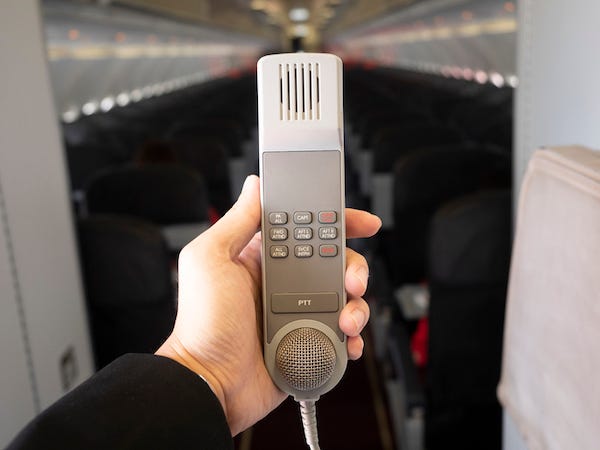 There’s no telling the kinds of shenanigans that will happen on your plane before takeoff.  Remember when a pilot threatened to turn a plane completely around if passengers didn’t stop AirDropping nudes to each other? 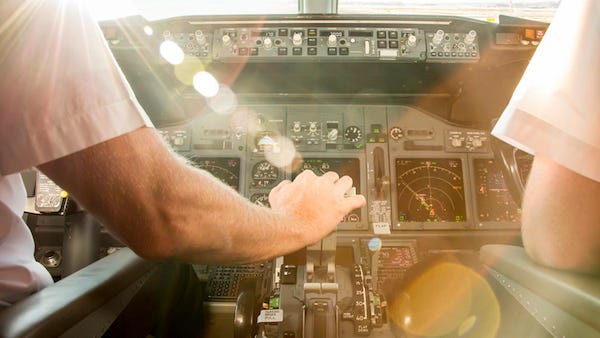 Well, this flight from Los Angeles to Dallas started off with a band, as weird moaning and groaning noises were broadcast over the intercom before takeoff.

Passenger Emerson Collins shared the weird experience online, telling the Mirror he believes a fellow passenger “broke into” the plane’s communication system in order to make noises which he describes as “somewhere between and orgasm and vomiting.”

The weirdest flight ever.
These sounds started over the intercom before takeoff and continued throughout the flight.
They couldn’t stop it, and after landing still had no idea what it was. pic.twitter.com/F8lJlZHJ63

American Airlines officials still have no idea where the noises came from.