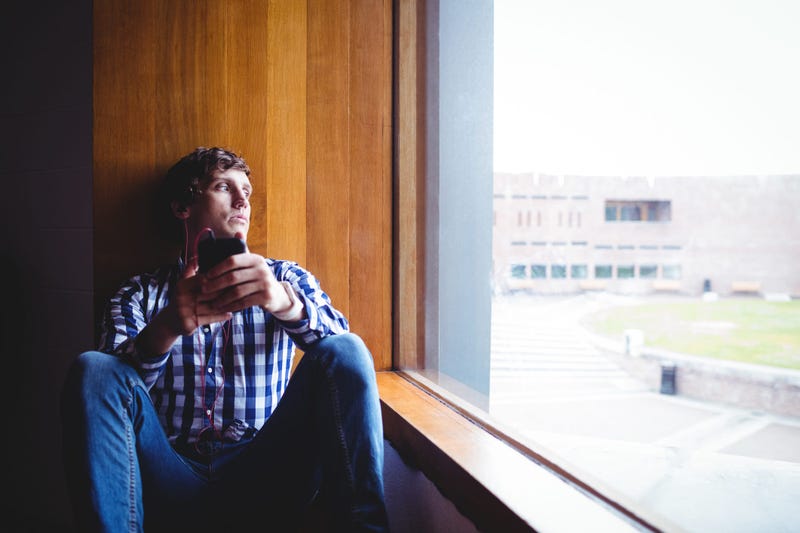 Overland Park, KS - Feeling disconnected for college students has always been an issue. It could be that they don't have a plan, or they could be unsure of what they want to do. All those feelings are normal, but according to a recent survey by Cigna, college students are the loneliest generation in the United States. Alicia Bredehoeft, a councilor at Johnson County Community College, says this generation is dealing with a lack of resiliency, and that can add to their loneliness.

"They haven't had to deal with situations where they didn't succeed, or they didn't do well. Often times, when they come to college, that may be the first time where they're doing something new to them. Not all of those connections work right the first time, and they might not have the coping skill," says Bredehoeft.

Many students are asking how to make friends, according to Bredehoeft. They're lonely, and they're turning to technology for answers. She says it's a perception of having a relationship without face to face contact that lacks interpersonal skills.

She feels that today's students often feel a sense of hopelessness, and lack a "faith family." She believes it's a detriment to not have that sense of community.

This generation has also grown up with another aspect that no other generation has encountered. They've been raised on active shooter training and drills since kindergarten, creating fear and anxiety like never before.

Bredehoeft doesn't want students to get discouraged. She says it's important to focus on the strengths of this generation.

For college students, an uncertain future can cause anxiety. so Bredehoeft encourages students to focus on the here and now, asking them to think of three things they're thankful for today.

Something positive you can do with your phone is program the National Suicide Hotline into your contacts. In a moment of isolation and loneliness, it's there for you or someone else if you need it.