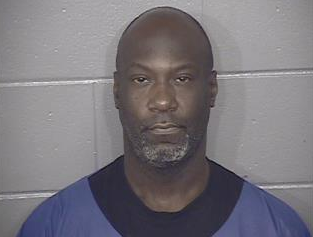 Television station KMBC reports that Marcus Lewis is charged with second-degree murder, armed criminal action and unlawful possession of a firearm in the June 25 death of 32-year-old Brooklyn Lindsey. Police say she was found dead on the porch of a home in northeast Kansas City. She had been shot several times.

Court records say DNA testing of the shell casings at the scene led detectives to Lewis and that Lewis admitted to shooting Lindsey. Police say Lewis told investigators he and Lindsey were engaged in a physical fight when Lewis pulled out a gun and shot her.

Police say Lewis is felon and barred from possessing guns.