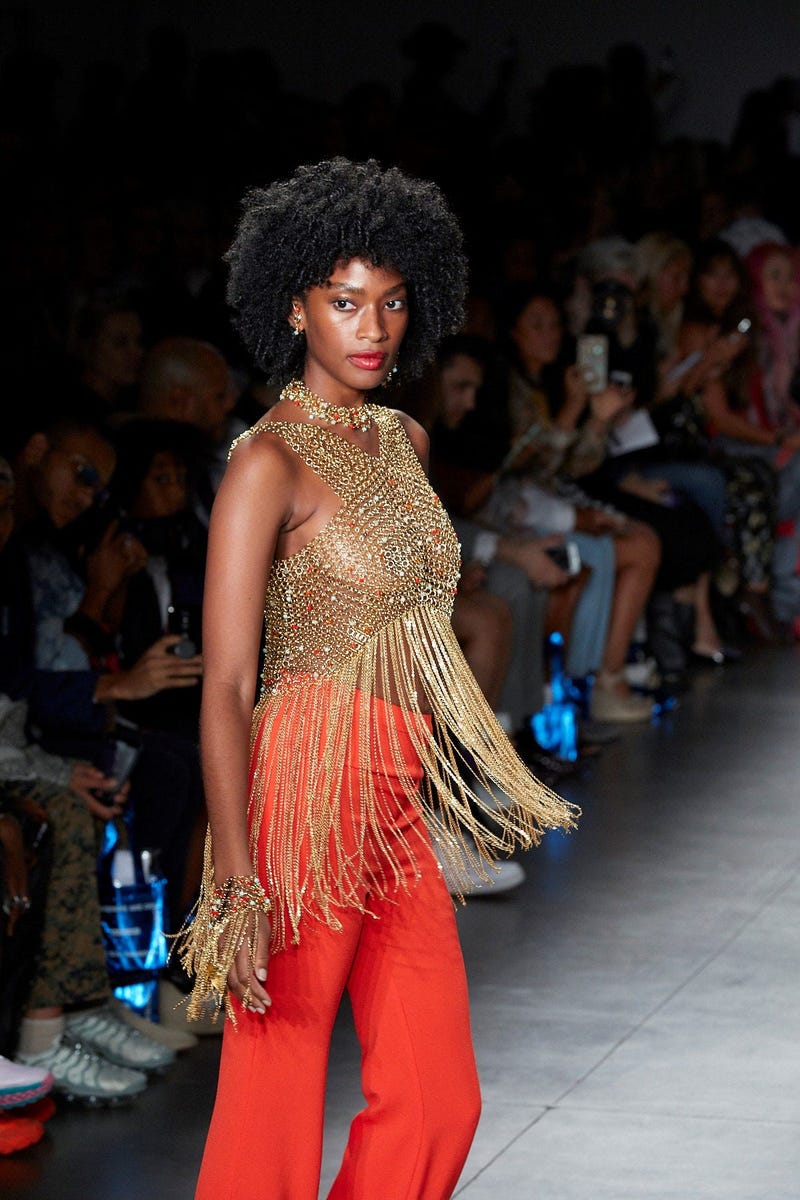 KANSAS CITY, Mo. -- Georgina Herrera may be a native of Mexico, but she feels at home in Kansas City.

Herrera started her high-end jewelry line, Gerogina Jewelry, in KC back in 2010.

Herrera told KMBZ her business exploded after she started showing at Kansas City Fashion week in 2015.

"I decided why not to do my own line," Herrera said. "And the first time I presented my line was here in Kansas City, in Kansas City Fashion Week."

Since her first show eight seasons ago, Herrera has gone on to show her collections at Paris and New York Fashion Week. Even though her brand has earned global recognition, she said she will always come back to present a runway collection in Kansas City.

"I love the show," Herrera confessed. "Number one - because my heart is there, and I told them, I will be here forever, until they don't . . . until they kick me out."

Georgina Jewelry specializes in sterling silver and 24-karat gold pieces, some of which have not only been shown off on the catwalk, but also at some major red carpet events around the world.

Herrera says that without KC Fashion Week, her brand may have never taken off, and that any up-and-coming designer should prepare to work hard and always show in Kansas City, and they can realize success, too.