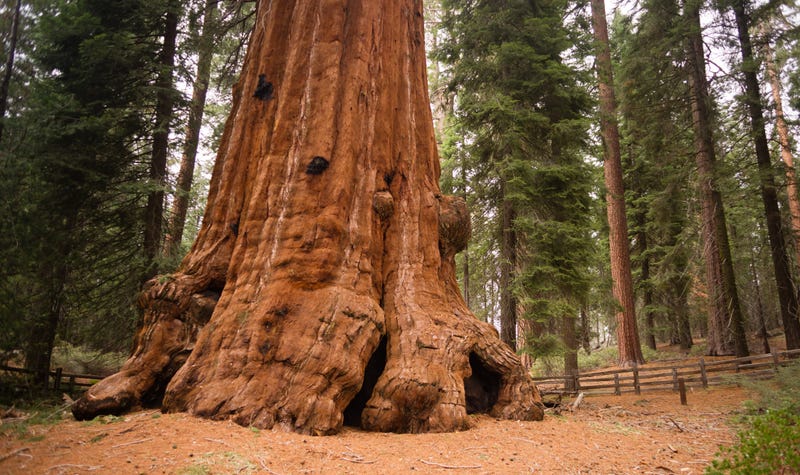 The world's largest tree was wrapped in foil to protect it from California wildfires. "General Sherman" is 2,500 years old and 275 feet tall. 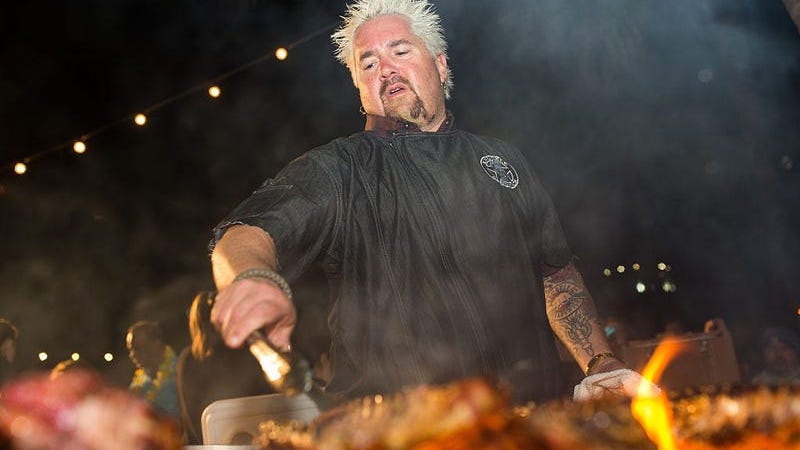