Larry King's widow, Shawn King, is planning on taking to the courts to contest the late TV host's will, which reportedly states that his $2 million estate would be divided among his five children.

Shawn claims there is a different, official version of the will (compared to King's handwritten 2019 version), that was created by the couple together in 2015. Shawn believes the version she's familiar with will hold up in court, Fox News reports.

King allegedly wrote the new will two months after filing for divorce from Shawn. 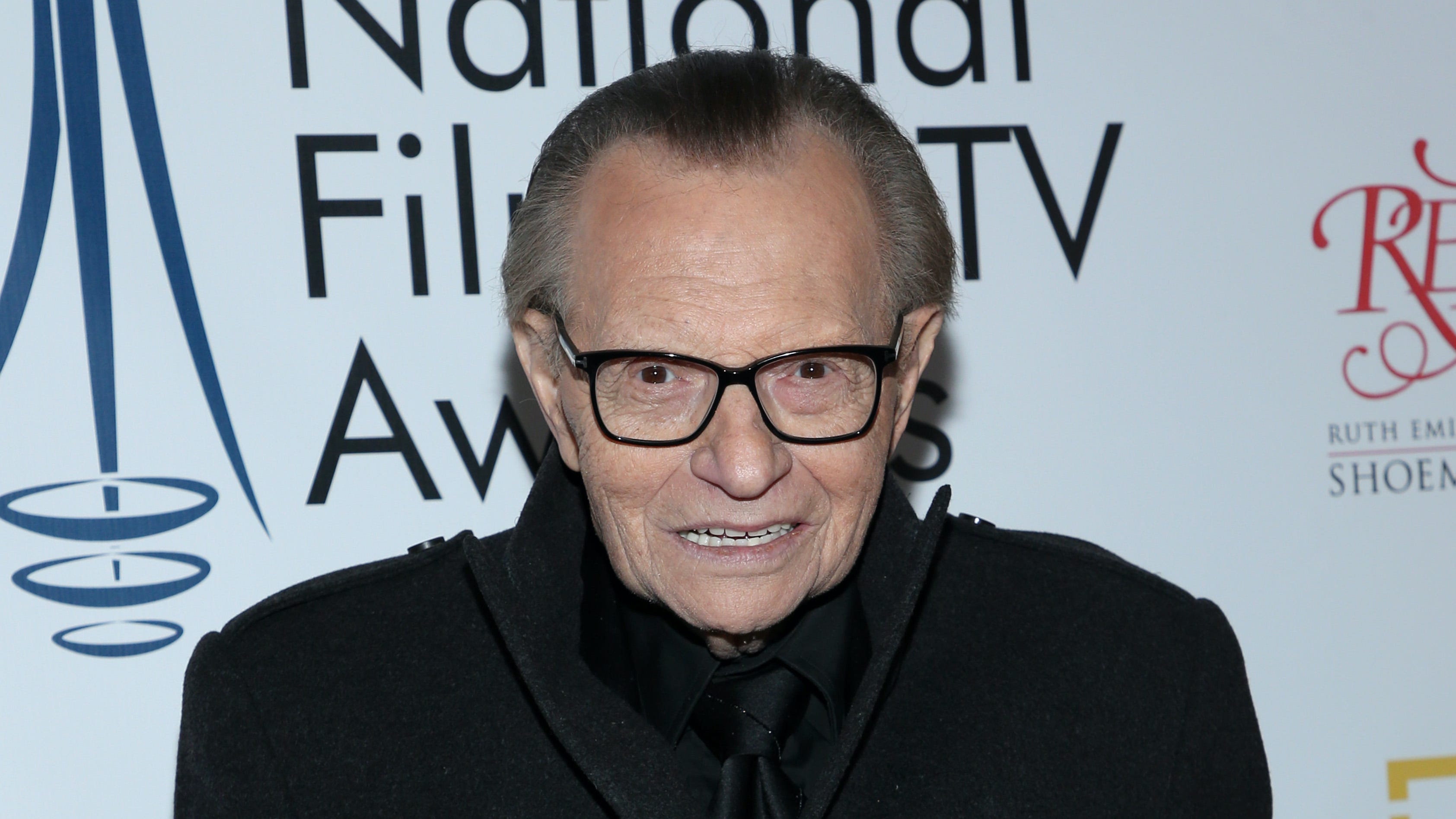 The handwritten, 2019 version of King's will indicates that his now-deceased children Chaia and Andy are beneficiaries. The two died within weeks of each other in 2020, several months after the new will was written.

Both documents are now complicated by the deaths of King's children, and King had told Page Six before his passing that he and Shawn had become close again. It is unclear if the divorce was taken off the table.

Shawn believes that the alleged document does not address a plan put in place by the couple prior to the will's writing.

"We had a very watertight family estate plan," she told Page Six. "It still exists, and it is the legitimate will. Period. And I fully believe it will hold up, and my attorneys are going to be filing a response, probably by the end of the day."

When asked why King would be inclined to create the new will, Shawn responded, "It beats me!"

She continued, "Based on the timeline, it just doesn't make sense," adding that she doesn't believe he would have cut her out of the will based on their relationship.

People reported that the new will was allegedly written by King, saying, "This is my Last Will & Testament. It should replace all previous writings. In the event of my death, any day after the above date I want 100% of my funds to be divided equally among my children Andy, Chaia, Larry Jr., Chance, & Cannon."

According to Page Six, Shawn would walk away with about $300,000 as the current will stands.