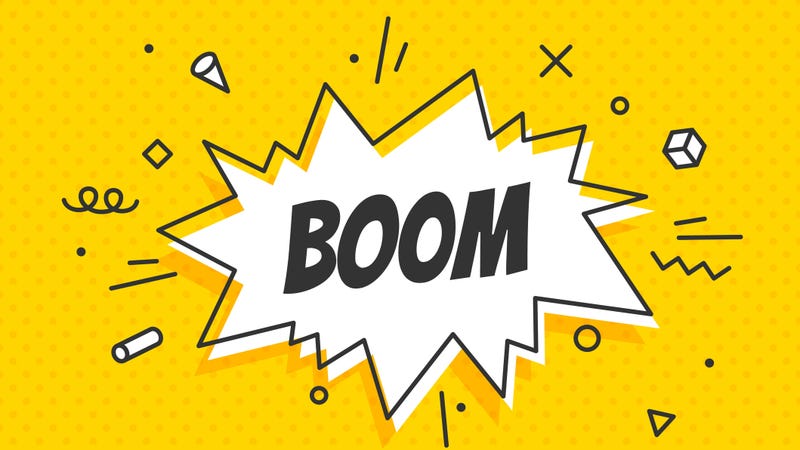 Overland Park, KS – A mysterious and loud "boom" was heard by residents across a large area of southern Overland Park Wednesday morning around 9 o'clock.

Reports of the sound came in from people between 143rd Street and 167th Street, and from Quivira to U.S. 69.

The city of OPKS has been trying to track down the source of the "boom" including construction demolition, power transformers or sonic booms.

The city said permitted construction contractors in the area reported no blasting operations Wednesday morning, and power company Evergy said there were no power outages in the area.

Perhaps it was a sonic boom created by an aircraft?