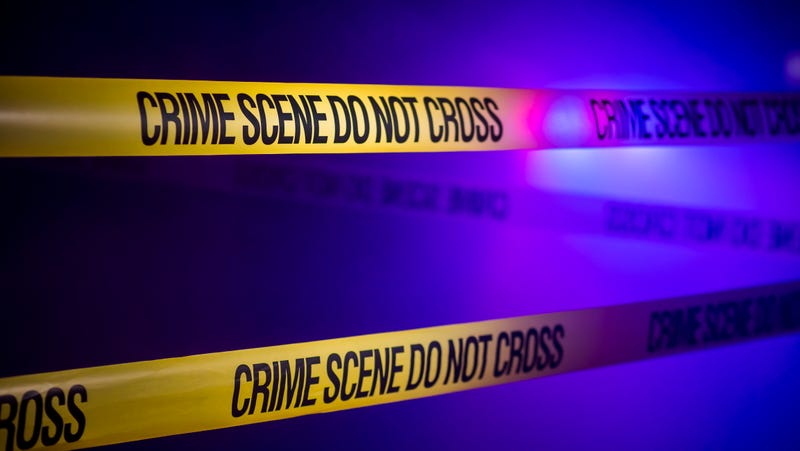 Kansas City, KS - Authorities say a man was killed and two Kansas City, Kansas, police officers were injured in an altercation. Police spokeswoman Nancy Chartrand said police responded around 2:30 p.m. Monday to the city’s Coronado neighborhood after receiving a report that someone was standing in a road looking at the sky and jumping in front of traffic.

Chartrand said an altercation ensued and a gun was discharged. It wasn’t immediately clear who fired the weapon or whether it went off intentionally or accidentally. She said the man who had been the focus of the call died at a hospital.

Family members said the man is a former Kansas City, Kansas police detective and he is in his 30's.

Two officers were also taken to a hospital with non life-threatening injuries. No other details were immediately released, including the name of the man who died.