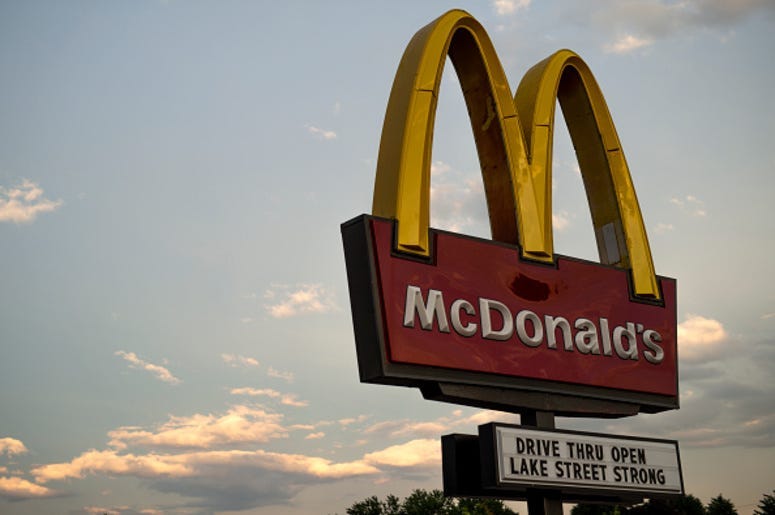 When it comes to McDonald's Chicken McNuggets, the craving can be extremely hard to resist. That feeling only gets intensified when alcohol is added to the mix.

A man in Ohio was arrested recently after drunkenly breaking into a McDonald's in his search for chicken nuggets, Fox News reports.

The 25-year-old man was arrested after breaking into the McDonald's in Westlake, Ohio and setting off alarms last week at around 1:30 am.

According to reports, the man was “surprised that no one was there to take his order," so he decided to go in and help himself. When police arrived, he exited through the front door, which was open. He was charged with disorderly conduct while intoxicated.

Many online seem to commiserate with the man. Though most wouldn’t break in, they understand the feeling of being denied their chicken nugget craving. He now faces misdemeanor charges, but at least he now has a pretty interesting story about an unfortunate night.